My initial idea is an intercosmic comet flinger. More fun and interesting problem solving adventure than a comet in space with a coma and dust trail. 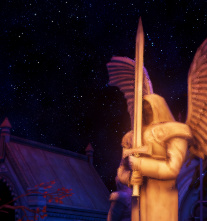 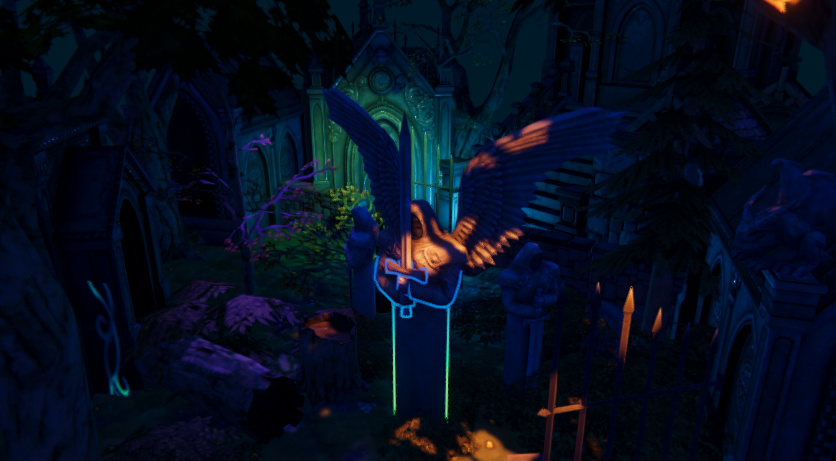 Spent the weekend set dressing, setting up and tweaking the scene as well as brainstorming ideas. 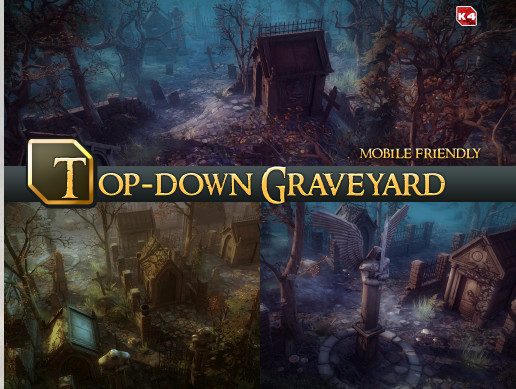 Elevate your workflow with the Top-Down Graveyard asset from Manufactura K4. Find this & other Fantasy options on the Unity Asset Store.

Your idea really impresses me, it’s so nice.
Good luck !!! 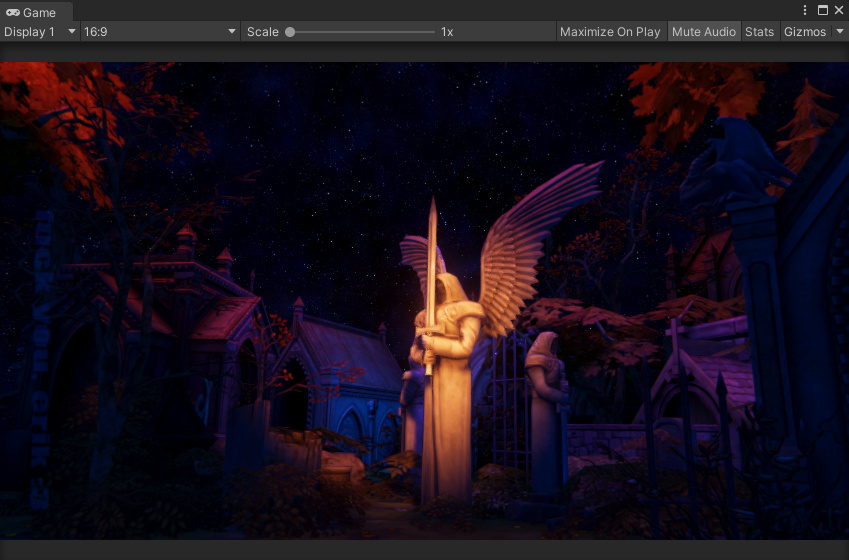 image849×560 185 KB
Almost done with the first iteration of the scene and lighting I think. Effect work begin!

For the blinking eyes in the dark, since I’m lazy, I wrote a shader that takes their world position as an offset seed and plugs it into some compound sine waves to get some decent natural blinking motion around the map. I need to work a bit more on this, but it’s okay for now.

Played around with some ideas for this. Thought of many ways, raycasts, using an orthogonal depth projected top down to move all vertices up to the object (very nice and fun, try it

) and some more local ways by setting up some custom meshes, animating in blender by using their snap to face/surface option, exporting out the positions as an array and use it to lerp between in unity and some other random stuff. Going to keep it simple for now tho. Works!

I had a dumb idea when I was taking a shower to store the pivots in UVs or vertex colours (doesn’t really matter here, I guess. Just need two channels) to make a transition effect. I HAD to do it.

Works! I should stop piling up things in this.

Busy weekend, been sick. But some progress. Mostly conceptualizing and tests 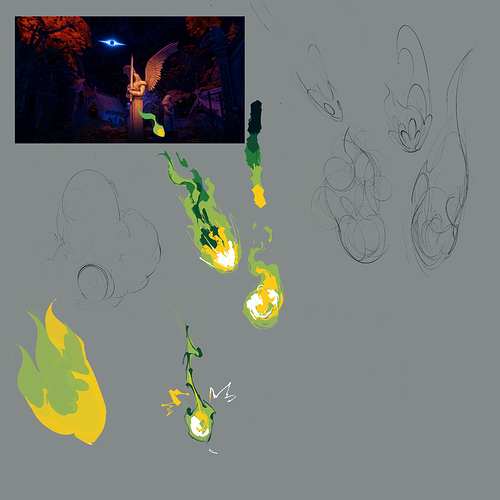