This sketch theme is very challenging and interesting so I figured I’ll give it a try!

I had two initial ideas, first one was a single mesh flipbook using WPO which I prototyped already and looks super cool! Made an HDA to help with making them. I’ll post more about this in the future.

The second idea is was to have a smart “shield” that morphs, transforms and moves to the owner’s will. (It sounds way cooler than it is :D)

I went for the second idea because I want to build more gameplay-focused effects and concepts, they’re more fun and interactive and help me polish other areas (like blueprints and design) while working on them.

I’ll give it a random name, maybe DR-0N. 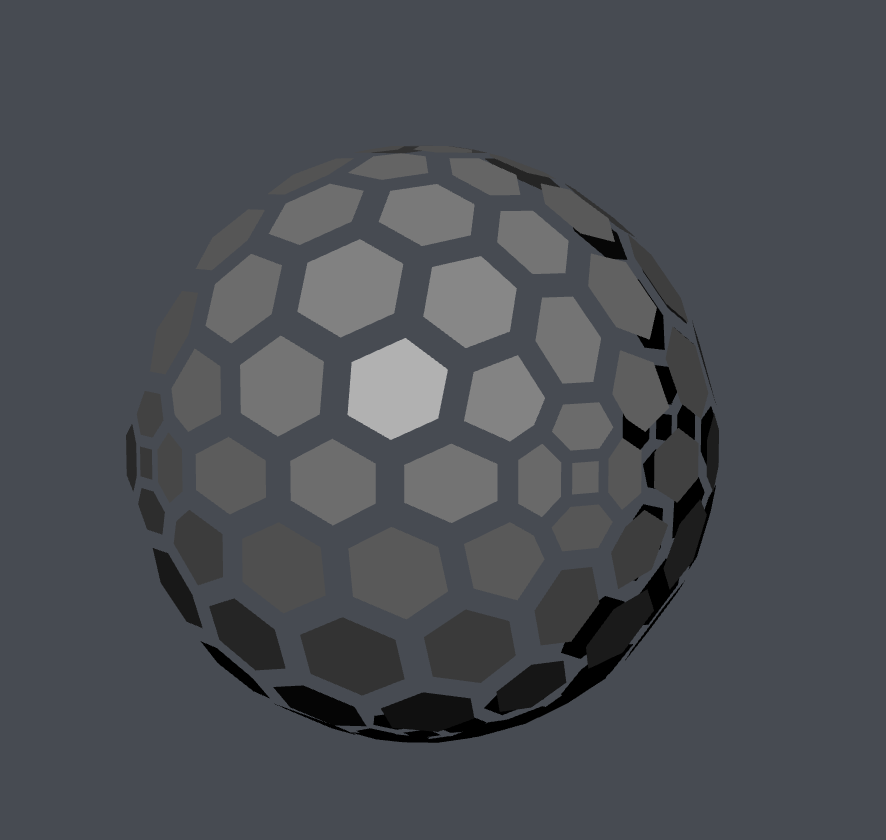 I want to have a few “modes” for this, thinking of something like

Transforms into a flat/curved shield to block damage and incoming projectiles.

Transforms into a two smaller shields to cover the user from surprise attacks.

Quickly configures into a dome around the user to provide limited protection from all angles.

Transform into a weapon, able to compress the same energy used to operate DR-0N into deadly EM waves.

Transform into a ball shape, being able to wreck into enemies and objects at extreme velocities.

Along with a few idle effects, components dancing or hovering and some shader/transparency and glowy stuff.

And some on-hit effects and particles, perhaps.

That’s it for now, I have an overall feeling of how I’ll do all of these but as usual I’ll figure out as I go.

Starting to prototype the effect, set up some simple vertex shaders and blueprint controls. The mesh is temp, there’s a TON I need to figure out with this. This is really fun

Some work on the design and the mesh

I’ve sketched out and prototyped a few ideas to change states and some more visual sketches of how I’d like the behavior to be.

Looking good, I love that little jiggle motion, is the idea that he can throw this and then it activates the shield?

I have quite a few ideas for how to go about this.

I’m thinking to have some poses for various actions. I don’t want to just throw the thing and have it do something, I feel like that’d be too boring (Though, making a projectile system using vertex shaders sounds like a fun side project after this :D)

Something like science fiction tropes where they have some energy storage inside or have a way to get energy from somewhere nearby wirelessly and they can hover around. When you use a mode, I want to add transition FX for some transitions and for others I just want them to move to that state. I’m trying to set everything up so it’s pretty robust (and making sure I keep all the movement in the shader and not use any BP curves) so it doesn’t get overwhelming because there’s a lot of things overlapping and affecting everything.

Went through a dozen designs for the sphere but wasn’t feeling it.
Saw that Sigma released and played him a bit, his weapon animations are really pretty so I figured I’ll try to model the sphere like them because I really love their feeling. Also sort of a homage because OW has helped me with learning VFX a lot (and I really love the game

Spent rest of my time setting up helper Material Functions and wrapping functionality into modules so it’s easier to construct my effect later.

Little more work on the helper Material Functions, gonna check out for tonight and work on it more during the weekend.

Small update, can select 3 points and the thingy moves along them.