Finally time for me to properly try out Embergen!

Finally had time to start production on this! Conveniently a bombardment was a planned feature for a wizard counterstrike game I’ve been making the past couple months so this ties together nicely. What’s not convenient is I have a few extra constraints to think about such as performance and how the ability replicates over clients. Currently I’ve got the blueprint frame worked out with a couple of placeholder effects.

Final goal I’m aiming for something that’s kind of like the morsmodre spell from harry potter: 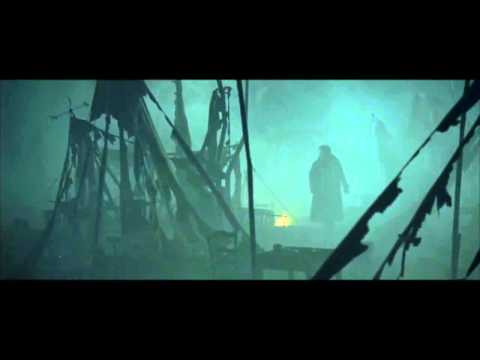 The bolt exits the wand, blasts into a flair going high in the sky and summoning a giant cloud/skull, which then shoots meteors to the earth for big damage and zoneing bombsites.

If anyones interested in the coding replicated bombardments part I’ll do a breakdown later on but since the challange is focusing on the visual aspects I don’t think it’s particularly relevant at this time.

I reworked the blueprint so the bolt falling lines up perfectly with the warning decal and added some placeholder VFX.

In this update I’m putting in some of the supporting effects.

The cloud effect is made out of 2 stages, the summoning effect where 5 invisible particles are flying around and then 5 spike emitters taking the ID of one of those particles with a particle attribute reader and then moving the sphere location position to where that particle is.

Now it’s time to dive into embergen and start getting some flipbooks made!

Starting out by grabbing some presets and editing them rather than making stuff from scratch just because of how close to the deadline I am. I’m not doing anything fancy with shaders yet either, I’m just grabbing a render combined flipbook and shoving it into an unlit material.

Two of the presets ship with the default engine, 021_blackbody_explosion_02 and 052_quick_explosion_sparks.

I’m also using a preset called slam from the Janga FX discord made by mrstevens, head of catering

He’s been making some absolutely mental stuff with the GPU particles and I really hope I find his Twitter account one day!

Ah sweet! Thanks for sending that over!

Final entry for the competition is done and here!

I’ll get to the break down soon but for now I need to fill out the form. 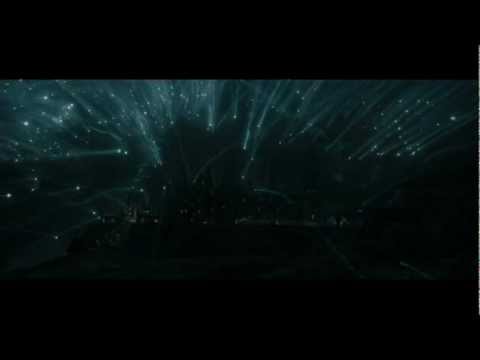 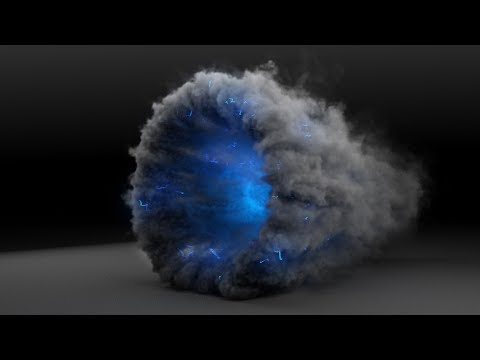 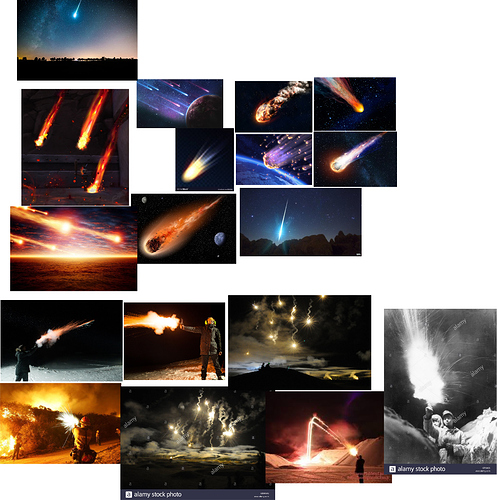 Here’s a quick reminder that this Challenge closes this evening! Don’t forget to submit your final video to JangaFX using this Form if you’ve yet!

For the full rules and instructions, visit our original post here:

[02AnnouncementPost_v02] JANGAFX PRESENTS: BOMBARDMENT, AN EMBERGEN CHALLENGE. It’s Launch day! The subject for our Embergen Challenge is: BOMBARDMENT! Whether planes are dropping bombs, giant ice shards are falling out of the sky, or a planet is being bombarded with lasers, the topic “BOMBARDMENT” is open to a wide range of interpretation and we can’t wait to see what you come up with! Please see our initial announcement thread for details on how to get your free 2 month EmberGen license fo…