That is a pretty cool idea and your results are awesome!

Some peeps asked how to do this so here is a quick breakdown:

First of all I record some videos of the website I mentioned in the previous post. I use OBS and crop out the view so only the sim part is visible.

Then, export frames from the video. I used VLC because that’s what I had and it was quick enough for this test. I’d recommend using something else if you want more options and more fps exported. (I feel like there is a very simple way to do this, or record straight into frames so just get the idea of what is happening and do better than this 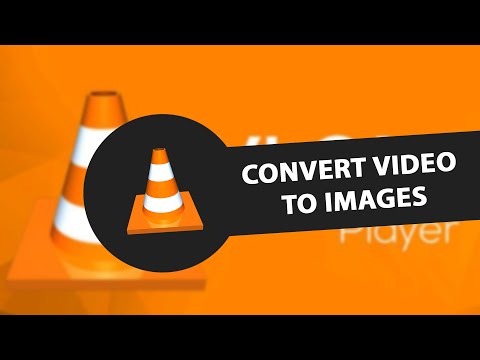 With all frames exported I remove all completely blank frames because they are useless anyway. 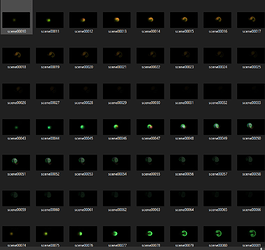 Next I choose the sequence I’d like to use and get it into Unity.

I disabled mipmaps and set compression to None. Those frames will be removed later and not used in game, but I want to process them in highest quality 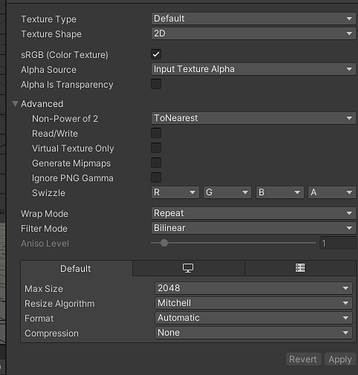 Unity has a very cool tool called Image Sequencer, which you can find in the VFX Toolbox preview package 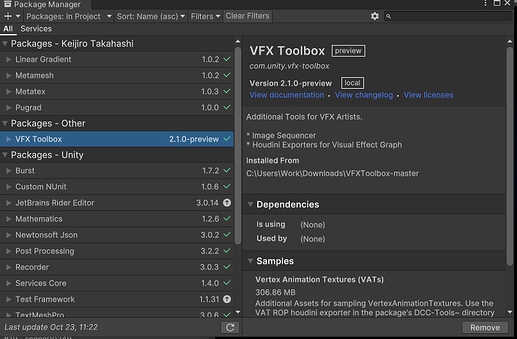 There is a lot of wasted space on there and I can’t be bothered to crop the sequence frames by hand so I use some frame processors:
There is a bunch of them provided, plus it’s easy to make custom ones by using a custom material to process the frames. There are some example shaders provided (like Blur, Rotate, Negative or HeightToNormal). 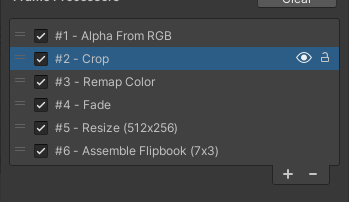 Then it’s as easy to use as any other flipbook ! I used shuriken since I’m working in BiRP atm 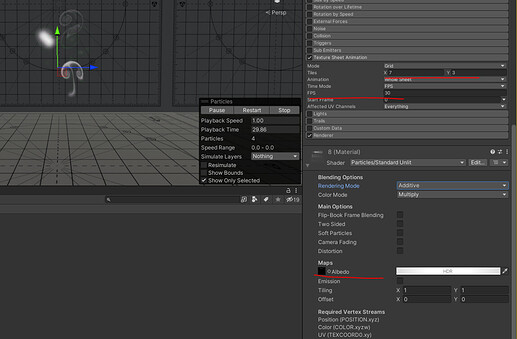 Sword slash vfx sketch
The VFX part took couple hours, was quite fun, especially since I never made it before hah. There is so much to doooo 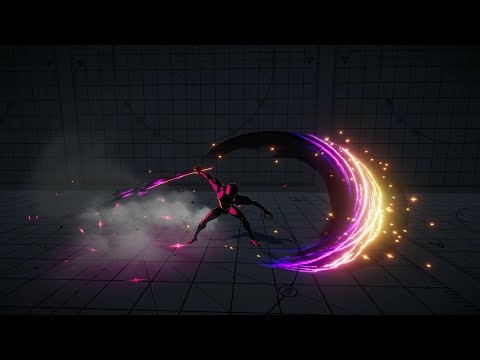 Colours are based on the plasma colourmap, I used it before and I really like it =3=
https://matplotlib.org/stable/tutorials/colors/colormaps.html

Some peeps asked for a breakdown for this so here it is:

I’ll start from the beginning:

Some recent explosion I made while trying to get out of the burnout phase:

These are crazy inspiring!!! I’m gonna follow that thread cautiously

I love the breakdowns you make, I learn a lot from these !

Aw, glad you think so, if there is anything you ever need a breakdown of, let me know!