Just saw this on twitter, holy moly it’s cool! She used her own C++ engine 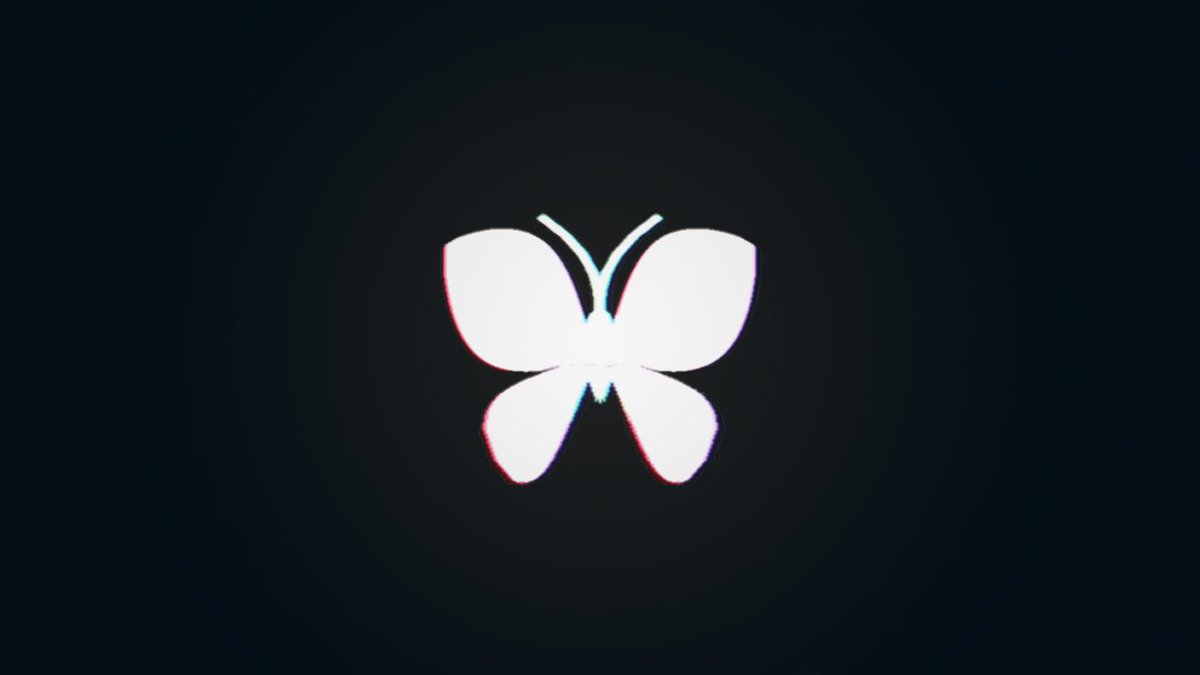 @mango_lychee
I made this! All visuals procedurally generated in realtime with shaders. No models or textures. Synced to music I wrote. Enjoy! https://t.co/lRREhJ64j5
3 Likes
Bryanna September 28, 2016, 7:28pm #2

Wow. That’s nuts. She has her own twitch channel too; I’ll have to tune in sometime.

If you are into those kind of stuff i would say that you should check @_kzr on twitter (he makes his entire work with Unity).
And also check Touch-Designer for a procedural music visuals

Procedurally generated visuals, synced to music, custom engines… looks like a demo to me

If someone has not been exposed to this decades old subculture, you can start from e.g. http://pouet.net/