I am looking for a way to do a radial burst in UE4.

Essentially a shockwave of smoke with sprites that play a flipbook as they dissipate.

I have tried using velocity aligned, setting the initial velocity to huge ranges but you get a square when you use a uniform with positive and negative ranges. I have then toggled ‘start velocity radial’ and I get nothing from it. Setting use extremes seems to pick the X axis, rather than the extremes of the ranges provided in the velocity distribution property.

Because I am also using a burst I would like the sprites to grow with the leading edge as the shockwave expands.

Is there something I am missing with the setup and or approach in UE4? This is unfamiliar territory to me.

Are you trying to get something kind of this? -

What I used is Location → Cylinder with positive and negative z unchecked and velocity checked.

The green ring expands and grows, the black ‘streaks’ expand and scale from the center with the green ring, getting bigger over their life. Sticking to the edge of the green ring.

I’d use 2 emitters, 1 for the outer ring with a size by life and another for the inner smoke that will not scale.

You can also try using Location > Cylinder and tick surface only and Velocity.

Then create some gpu particles which spawn at the other emitters location. Location > Emitter initial location

Then play around with inherit velocity, drag and initial velocity to get them to trail behind the original particles. 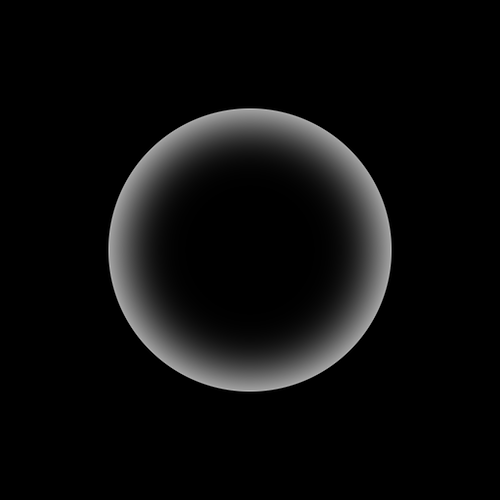 Put it on a plane and scale the uv’s over time.
Then multiply them with some cloudy texture and scale the cloud texture slower.
then layer multiple of these over eachother.

Radial velocity stacks on top of the original velocity and scales by distance if I remember.
I made a radial blast with these settings. 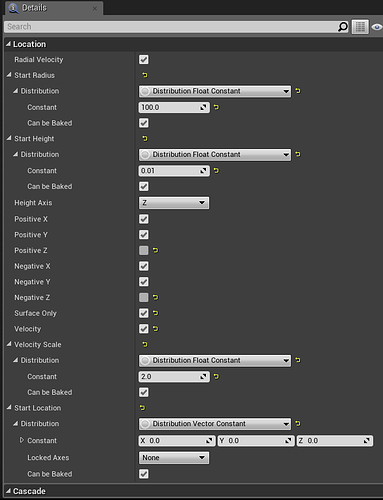 “Location > Cylinder and tick surface only and Velocity.”
Don’t forget to uncheck the Z.

These are all fantastic. Some of these techniques I have use in conjunction with others. So refreshing on unreal it’s good to know people are on the same page. Thank you for the help. Much appreciated.

Has anyone done this with ribbons? I am going to look adding some more detail using the particles on a surface for randomness and then see how ribbons play.