Let’s all post or favorite portfolios and showreels from other people.

Justin Cherry’s 2016 VFX Reel is one of my aboslute favorites.

Niels Dewitte. Awesome reel and great idea you had here!

Alex Redfish. This is some next level stuff. Can’t get enough of it!

John Carter. Stylized stuff. Great use of shapes! Auto-click when YouTube shows the vid in my recommendations.

This is my favorite.

She has a bunch more on her artstation. Some really good stuff!
https://www.artstation.com/artwork/v12zGE

@Wyvery Yeah, I keep coming back to look at that one over and over!
@Lush That Alex Redfish one might be my other favorite.

Another really amazing portfolio in my opinion!

I love how well the colours and shapes work in her work.

OK! Well, I could go and post some of the demo reels that I’ve watched over and over and over again at some point in the past. @imbueFX , @alex.underhill , Dave Samuel… so on. Folks who are seniors in the craft that we already know kick ass. But… where is the fun in that? This person is no longer, as far as I’m aware, in Realtime VFX but instead has moved on to 2D/3D Animation. It’s also one of the earliest demo reels I bookmarked and even now find this VFX demo reel of his to be rather… inspiring.

So here the 2012 VFX Demo reel of Alexander Savchenko. These were made for a MMO game called Fragoria.

EDIT: WOOPS! Well… that’s what I get for posting before I look at the submissions. @yunus posted this one already. Oh well. As a compilation prize then, I should note here that if you go to san-ooo.livejournal.com/9106.html you can see some simple polycount/map breakdowns.

I think these are high quality, readable, clean and refined fx.

OMG. He is amazing man, just saw his VFX and Animation reel 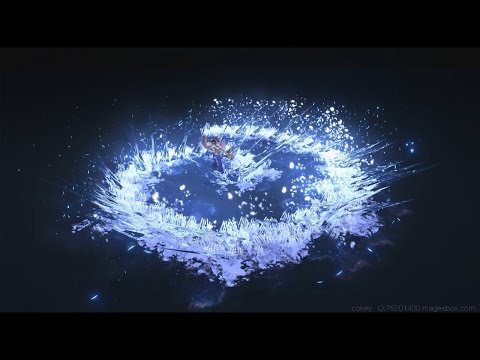 Here’s another awesome reel by Cokey with some workflow demonstrations 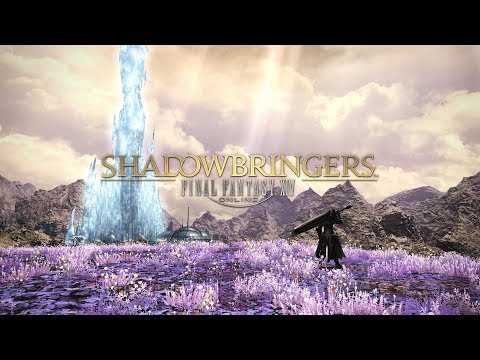