Pixel art to the max

Well, not redefining per se, but redefining the usage. I think this is similar tech to what was done in Terreria and Starbound but on steroids.

A friend shared this on facebook. This is some pretty rad visuals and tech. Thought some of you would dig this. 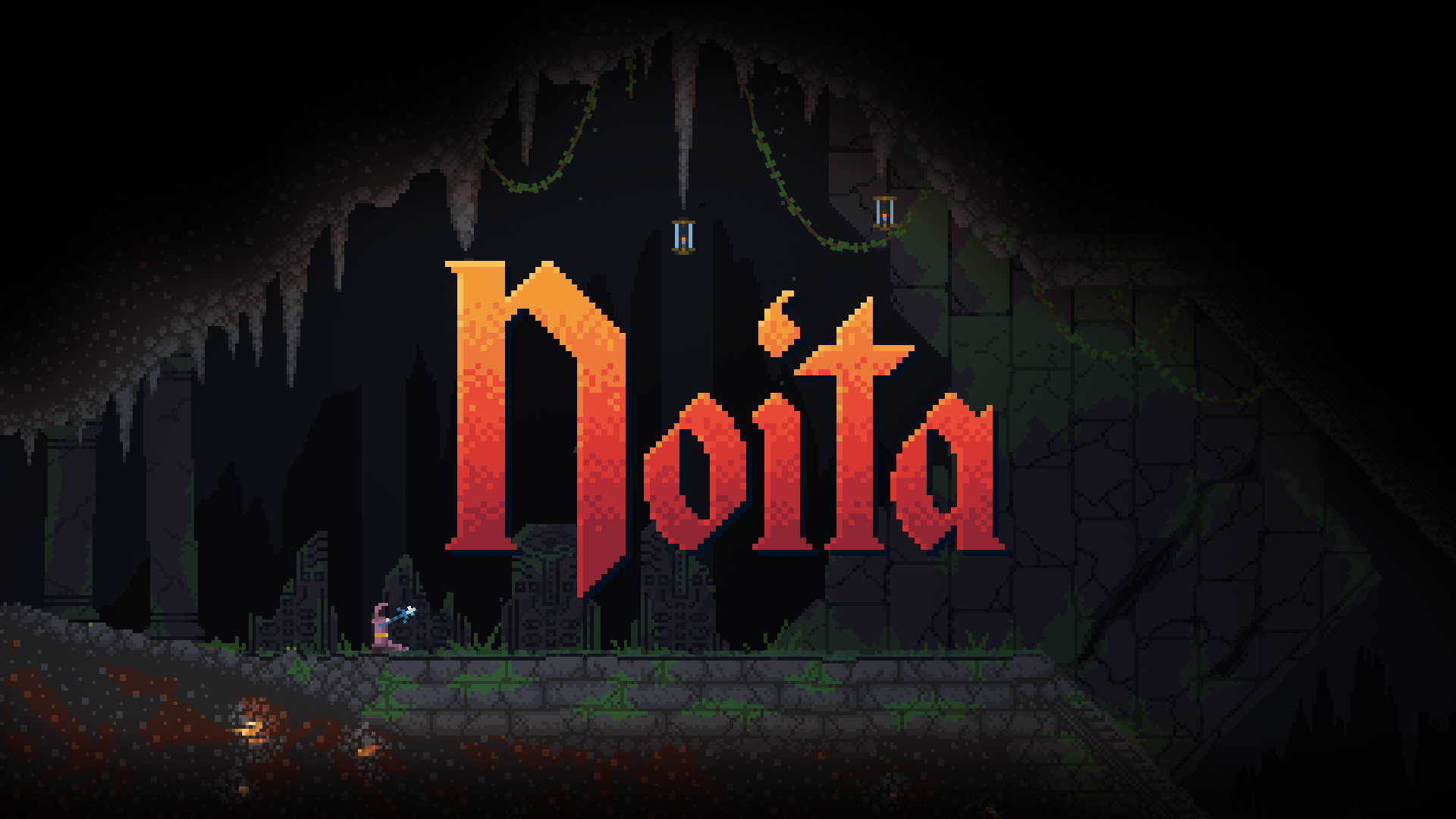 Noita - A rogue-lite where everything can be destroyed.

An action rogue-lite where every pixel is interactive and destructible

I prefer this myself: https://www.youtube.com/watch?v=pupdeq1MoVw

but well… not sure how much this is related to vfx.

while i agree that the artistic direction of The Last Night is outstanding, it’s not super relevant to the topic. They aren’t doing anything that’s new as far as rendering tech and vfx goes.

What i find interesting about Noita is that they are doing something new. At first I thought it was some trickery with a pixelizer shader, but that would be way too simple. I have a sneaky suspicion they’re mapping particles to textures and then “activating” their simulation when they collide with anything. Or at least something along those lines. It’s not obvious what’s going on.

At a very high level, I can think of several ways that they may have pulled this off, but I keep getting blocked (in my mind). It would be cool get a basic-ish breakdown of their rendering and particle pipeline.

Maybe it’s a point sim system? I just feel like that would be super expensive to render, but maybe not when it’s one of the only things you’re rendering.

btw - @Luos_83 I should point out that as far as pixel art goes, TLN is by far the thing I’m most excited to experience. Every time i watch the TLN trailer i can’t stop drooling.