This is my first post, and as such I wanted to kick it off with something basic - a candle flame. I’m new to visual effects so this was a nice starting point that challenged me. If you want to re-live learning VFX for the first time (or possibly learn with me), join my little adventure. Tips are greatly appreciated!

I tried to match this reference video:

And ended up with this using Unity VFX Graph:

I didn’t really know where to start so I attempted to make the flame using a particle system. And that seemed to work well. I feel I was able to get pretty close. That being said, I struggled with the flame texture. It’s still not as curvy along the bottom of the flame as in the reference.

This was the first time I played with VFX textures in Photoshop and it was a lot of fun to iterate and feel I got a little bit closer each time. I went through 10 iterations before I made the one used here. Would you make it look similar, or would it be completely different? 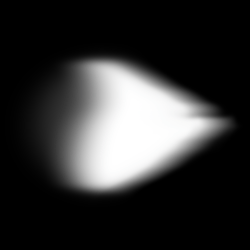 What I struggled with most of all was the motion of the flame. My initial thought was to use turbulence to give it some movement, but I don’t quite understand how it works. The main issue I had was that the turbulence didn’t update over time (maybe I’m missing something?), and rather stayed in the initial pose until I added some input. I couldn’t find the appropriate input, so my closest attempt was using a sine wave hooked up to the turbulence intensity, though this still looks weird. The reference is a lot more alive and feels like it gets affected by every passing draft. This was really difficult to achieve. I would love to hear how you would have created it.

I chose to make a second particle system (or second output? Not sure what to refer to it as in the VFX graph) for the faint glow that surrounds most of the flame, which I am really happy with. 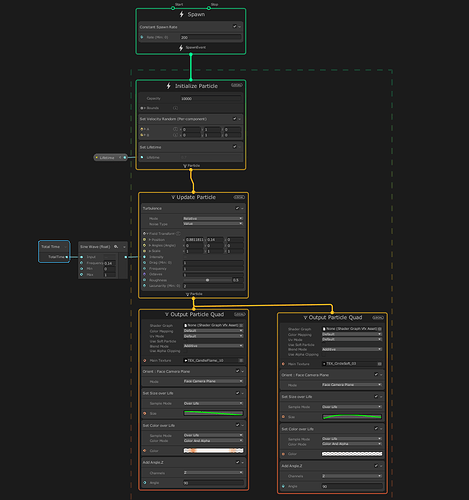 The glow texture was simple to make. I say that as I now notice that the reference glow is a bit stronger in the center… so maybe not that simple. 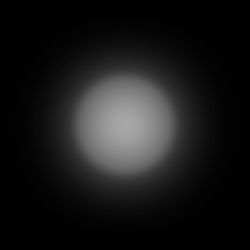 On first glance, the flame reads very similarly to the reference and that is more than I was expecting at this stage. Although, I’m sure there’s a dozen ways to make it better. Perhaps you noticed something I missed?

nice work, clean and simple. I have on tip for your texture and one for the motion you could try out.
On the texture I’d maybe hollow out the bottom part, what i mean with that is the transition left to right if we look at your image you can see it’s quite linear so may be bump it up a little bit, you can see what i mean with the blue line on the image. 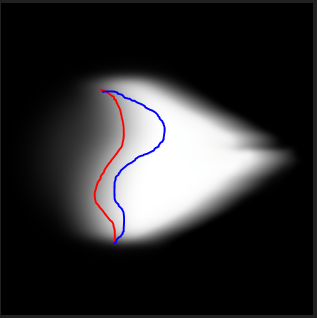 Also you could add the glow to the candle texture itself too so you save some texture space.

Finally for movement, you can try adding some rotation over time, set the pivot of the particle and have it rotate back and forth ever so slightly.