I know I am too late for this. Here is a quick test which I did. I am a bit confused if this would go any further or should I scrap it and create a cartoon style stylized dragon’s breath.

I ll add some initial embers and some light to it. 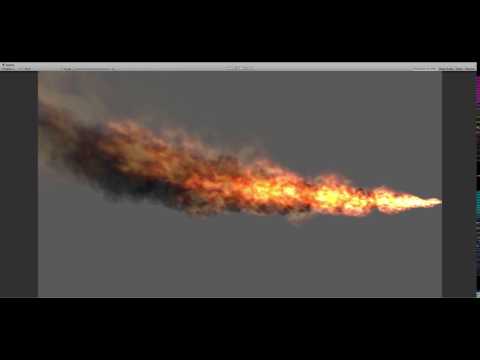 Don’t scrap it, I think it’s looking pretty good! The first thing I noticed though was that the fire doesn’t look like it’s losing heat and “turning into” smoke. If you just change the life of your fire particles so that they are dying off as the smoke gets thicker, it will do a lot to make this look more realistic.

Another thing you could do with that fire is to exaggerate the horizontal stretching at the beginning, so it looks like it’s more violently shooting out of whatever the source is.

Looking good! Another suggestion might be to have your smoke start a nice orange/red color and fade into the natural smoke color near the end of it’s lifetime to give it a nice blend between the flames and smoke. Nice job!

@Sam Thanks for the valuable feedback. I ll fix this in the next update as well

Thats pretty nice work, Shouldn’t be scrapped. Yeah the particles should die off with smoke to make it more realistic. Also I guess make it more thicker and wider to be more wild and dragon like realistically. Good Work!

So I made some minor tweaks in the first version as suggested by @SarahCarmody, @Sam and @Ali (Thanks for the feedback guys).

Also made a quick version of the same with bluish flame at the beginning, as theory says dragon’s used to have some gas stored in their chest which they used to burn and spit as a flame (correct me if I am wrong

I am not sure about the smoke part. Shall I keep it or I should completely remove it if it is a gaseous fire? 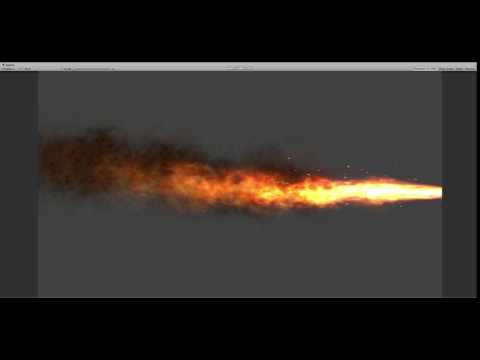 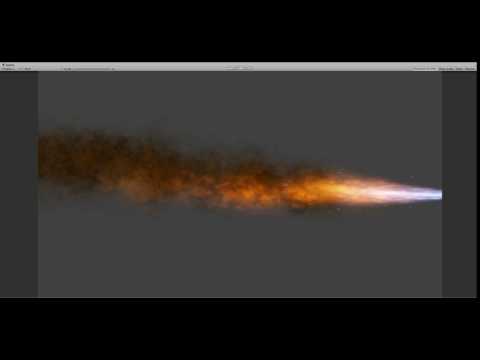 @iNoob Very good effort, Personally, Sketch #3 V02 feels best to me. I have one more suggestion, If you animate the throw here and there like a dragon boy it would be super duper cool then

Thanks for the suggestion