NVIDIA FleX in a game?

Hi , is somebody already used this tool in a game ? I would like to have some feedback, its seem really cool. Thanks 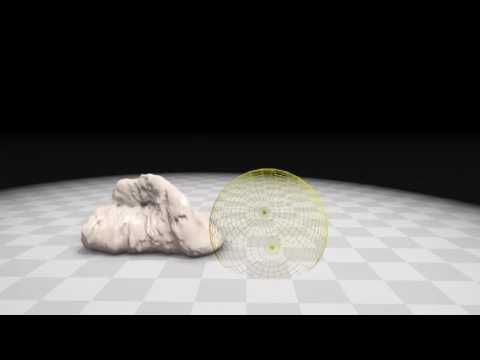 Am I the only one who felt some serious empathy for that poor Armadillo man?

I think it’s been used in Killing Floor 2 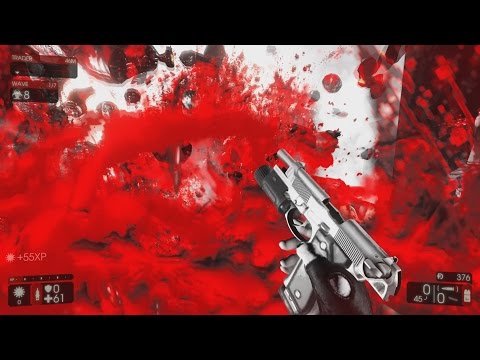 And it looks like it’s being used in VR by Nvidia - including fire & water guns, looks great: 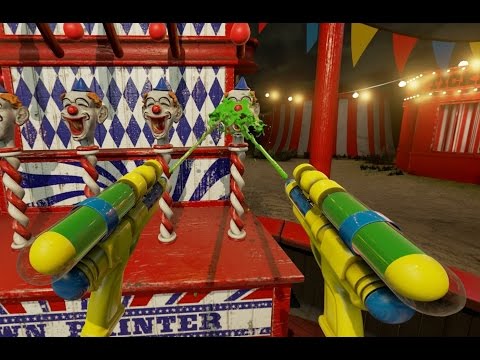 Haven’t used it myself yet but it’s on my list of want-to-try code projects!

Edit: I think nvidia are talking about being able to mod Funhouse too, as its UE4… might be a good way to get to try it.