I’m making my way through the Unreal 4.26 examples and I found the grid2d stuff a bit tricky to take in. The examples look great, but it’s hard to see what’s actually needed to get started with Grid simulation stages. So I recorded a video about it. It’s not as scripted or polished as my regular videos as this is mostly so I can remember how to do it myself. But if you are starting to look into how Grid2d works, this is a good starting point. 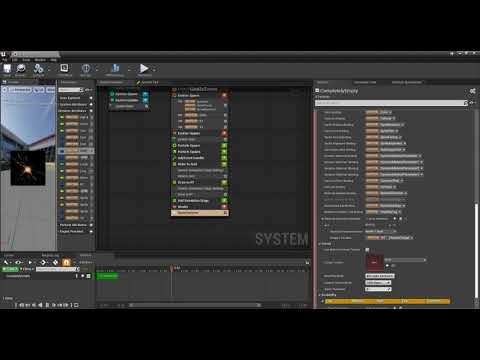 This is exactly what i’m hoping for whenever Epic introduces new stuff. The lack of entry level tutorials for everything is so discouraging. I appreciate having all the examples in the engine but it’s just so overwhelming for someone who’s starting out or with even intermediate skill level.

Having tutorials like this that shows you how to simply get the stuff up and running, and then learn from there - is a godsend! 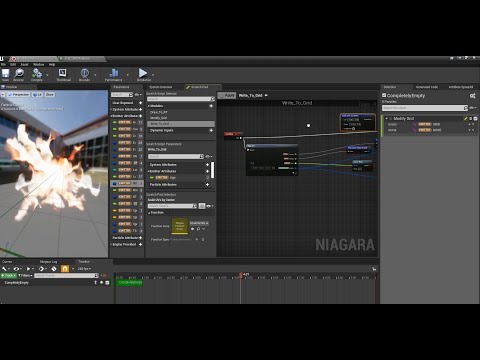 Building on this technique, you can get some pretty cool results, by just grabbing positions from some particles and then advect away with that noise texture. UVdistortion on steroids

This one is a bit more involved though, so no tutorial I’m afraid. Too much coding. 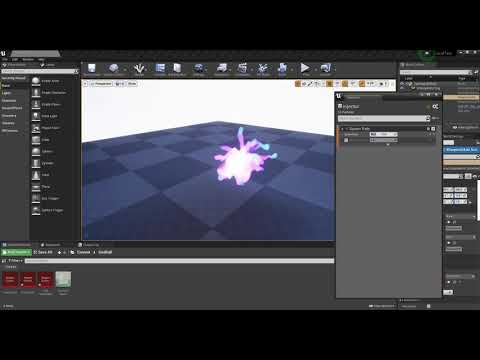 Hi @Partikel, these are absolutely great. I’m following your tutorials and the technique in the last video intrigued me a lot. However, I can’t figure out how to use the particle position to affect the render target. How did you do it? It would be great if you could share an example

I used the “uvs” of the grid and calculated a distance to the particle positions to generate a small blob on each. If you jump in the discord most of it is covered in the Niagara channel as we discussed most of the process as I worked through it.