I really like the idea of this sketch, especially since I have a stupendous love for all those effects.
To this day effects like the ones found in Secret of Mana, Terranigma, Metroid, Megaman, Phantasy Star, and loads more are some of my favorites of all time. To the point where I occasionally re-create them out of respect and personal passion.

This time I chose one of the first magic spells that made me want to grind all the way to 8.99, its the Ice spell from Secret of Mana.

Now, its still being set up and I want to add quite a lot more details to it.
Disclaimer: The ice-shard I made quite a while ago as an initial setup for something else, but since in theory its just a simple few polygon shape with a rather basic texture supported by some nice material magic I dont think it should be a problem.

In case you do consider that a problem Im more than happy to record a short video of me creating the shard.

Additionally:
I have recorded the animation and cascade setup process so far and will be editing/uploading them in a few days along with (hopefully) the final result on the effect. 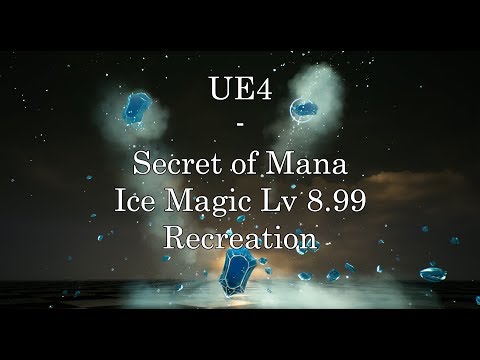 Very boring first part of me trying to get the animation sequence just right… which resulted in fighting 3dsmax messing up fbx exports, me trying to solve em, and some fetal positions of me crying. (not recorded) 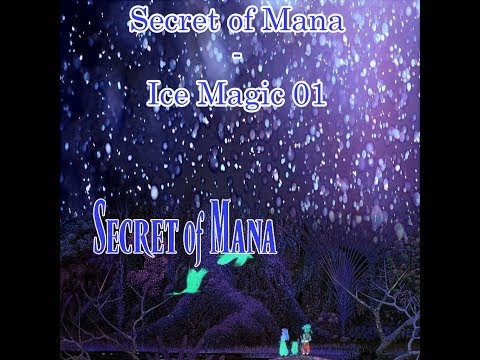 While I am editing the two pre-final videos, here is a small gif of the progress so far: 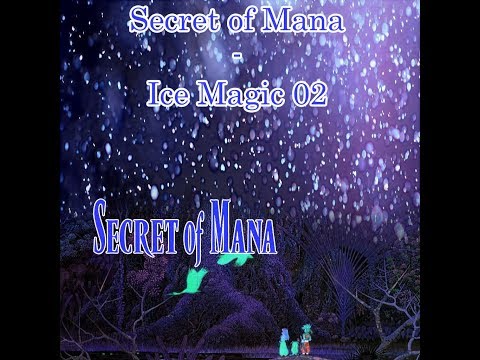 Third video where I continue to add more spice to the ice. 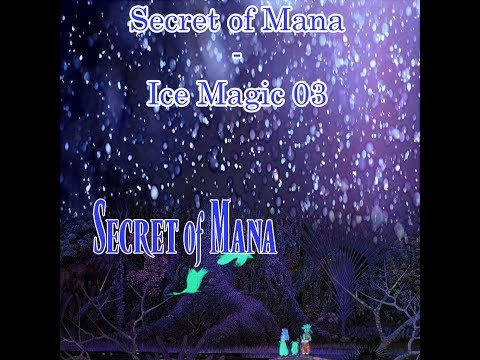 Fourth one is almost finished, struggling a bit with silly blueprintses.

Final video coming soon, but here is the final result.
sadly I dont have the time to really delve in and tweak/improve it before the deadline.

Phew, here is the final video: 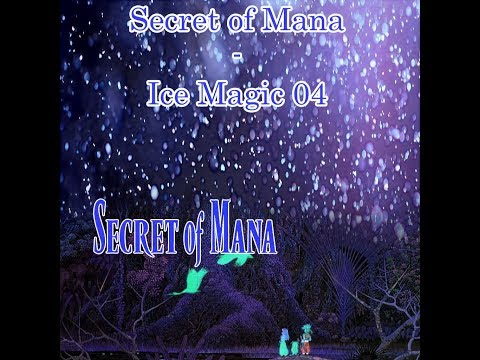