Lightning Strike! (stylized) what do you guys think?(Update)

HI ! My name is Henri and I am a student at the Academy of Art University.

I am focusing on VFX at 200% and I still have 2 years to learn before I break into the industry !( if the industry doesn’t break me first haha)

I am trying to get better at doing VFX but without feedback it’s a big struggle.

I would love if you could give me feedback on my work.

I am currently trying to make a Lighting strike for the sake of practice and there are my issues:
-I am trying to go for a League of Legend style but my style does not quite match.
-Look messy.
-Lacking punch.
-There is something wrong about it but I can tell what.
-ground mark missing (working on it)

This is the original lightning before I got feedback: 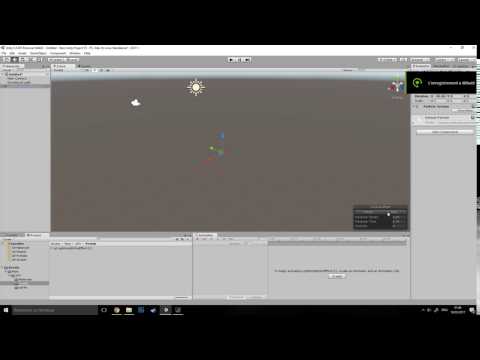 from there I made 2 version : 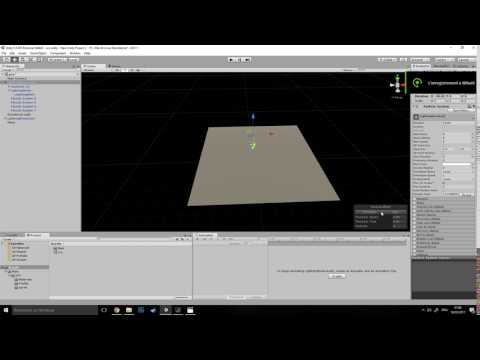 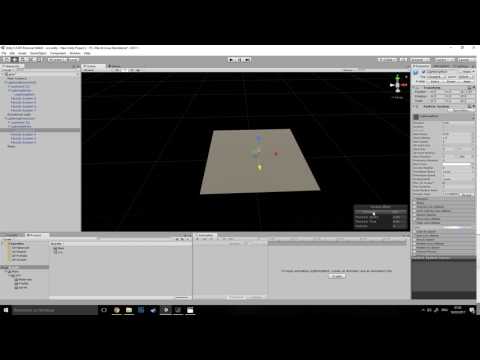 So what do you guys think?

Thank you for checking my work!!

If the video isn’t clear enough and you want to take a closer look, here are the lightning as Unity Packages.
https://drive.google.com/open?id=0B4dZwN86PmwHeXNlblUzTTM1UzA

It just lacks some punch, and feels like the overall effect takes too long. Looks like your emitter lasts for close to 1.9 seconds. Cut that down to maybe .75 seconds, and try adjusting the curve for your impact hemisphere’s size over life to a hyperbolic curve

Agreed with @Travis. You have a good start, now, time to add some punch to it.

I recommend checking out lots of lightning references. A good one I found recently would be this. It is a bit “much”, but hey, it’s pretty.

You could try shortening the impact burst to just a few frames. As for the scale curve, I’d use something like this. Super fast expansion at first, then it slowly stops growing. For now, your scale up seems very linear. It also seems to stop at one point, then expand fast, which looks a bit weird. 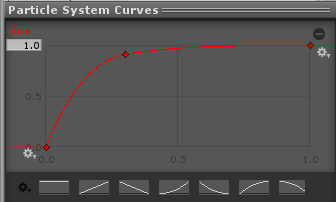 I really like the shapes you have on the ground after the impact!

Thanks a lot for the feedback @Travis and @Sirhaian !

it helped a lot!

Hey dude. It’s a good start! The scrolling texture on the lightning (I assume scrolling texture base on the tiny video on my phones screen, correct me if I’m. Wrong) looks a bit off. Lightning tends to stay pretty fixed in place once it anchors itself. This can be handy as it means you can make some interesting shapes without having to worry too much about the animation. I almost always do lightning a thin mesh as well since that way you don’t need transparency. If you put the pivot at the base of the bolt then some random rotation will give you a lot of variation for free if the mesh looks different enough from different angles. You could also experiment with swapping the mesh you use once or twice at the start to give a feeling of flickering energy.

Feel like this came out as a jumble, don’t hesitate to ask me to clarify. 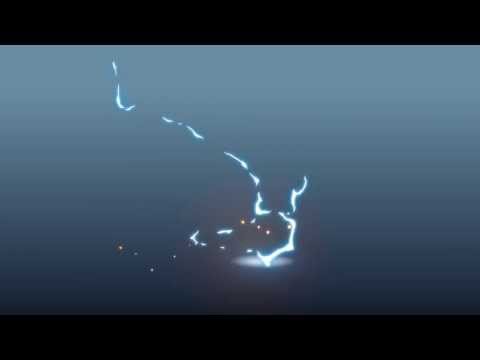 Hey looking good so far =) What i learned a while back is that adding a blank frame for lightning adds some dynamic to it and ramps up the punsh a nudge.
And personally i would delay the impact shockwave a bit, right now it happens a bit before tha actual impact. Delay that about .1 - .15 sec. and the impact itself should feel a lot stronger =) 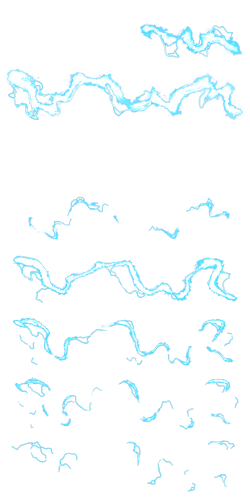 thanks for the review

@smou
thank you, great ideas! I will try so

You’re welcome! I only gave quick feedback since I was at work. I’ll try to give a much more thorough response on your next version.

There is the update on my work !

I think it’s looking better even though the ground mark is a little off. 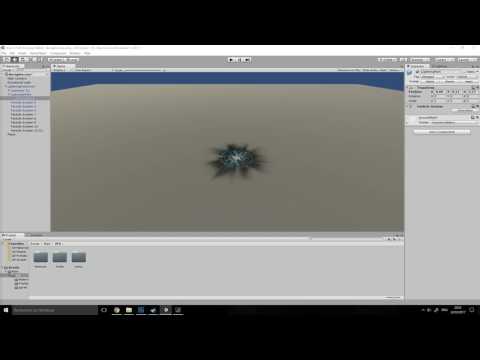 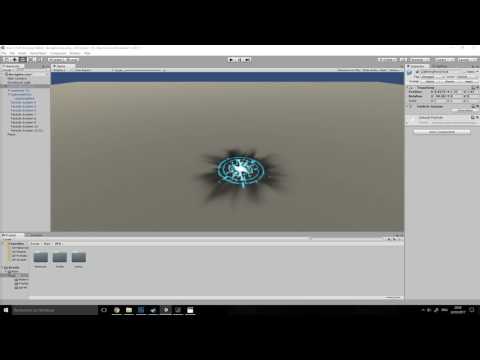 Thanks everyone for the help!

PS: i added the new version to the google drive.
Feel free to take a look

Could you record it fullscreen in future? (It’d make the thumbnail version easier to crit).

I feel the impact shockwave doesn’t marry up with the ferocity of the lightning, try making it quicker to expand/fade.

i’ll will work on this and post it super soon!

This is what I’ve done !

i think it’s getting there 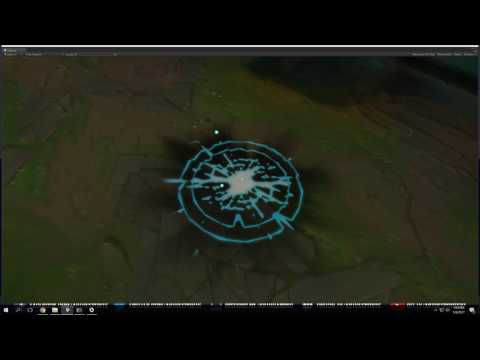 soon i will upload what i am currently working on

Looks nice. I think it would look more powerful and better if the lightning strike was bigger. It seems very small compared to the impact effect.

Thanks!
Will do the fix super soon !