So, I guess I’ll start this with my recent works in Unity.

I started making some League of Legends fan arts in Unity to train my VFX skills, learn new techniques and gather some feedback. So I thought I should share them here, to know what the masters of this industry think of them.

If I were to showcase my favorites, it would be those ones:

Can’t wait to ready your feedback, and of course, if you have any questions, feel free to ask!

Dude! Your timing is off the charts since I last saw your stuff way back at the Riot FX Comp! I’m going to have to use your stuff as timing reference now haha

Absolutely love all this, I’ve always been fascinated by stylized FX and I must admit a bit intimidated by it, that being said , a high level of artistic skill is easily shown in all these. but Im not expert in stylized but can definitely see the timing as russell mention and over all layers of art are superb.

Thanks a lot! That’s the part I focused on a lot recently. Glad it all came to fruition!

Thanks! I find myself still struggling with making interesting cartoonish textures, but learning everyday.

Really inspiring stuff! I loved the vfx from the second video. May I ask which engine is this?
Keep at the good work!

Thanks! As mentioned in the title, it’s in Unity.

May I ask how did you managed to import the asset and animations from the game to Unity? This would be awesome for exercises!

Not sure what’s Riot stance about it, but I did it using Wooxy and a Maya plugin developed by a custom skins team (I think). Basically it extracts the assets from the game, and then I can import them in Maya using the plugin. Then, I simply re-export them in Unity with the animations.

Haha, yeah I figured that you were extracting stuff but just wondered how…
I was checking your youtube channel and wow, awesome stuff there mate! Really inspiring
=]

Currently working on a bigger community project, where I make the VFXs for Demon Teemo ‘as if released by Riot’, and also busy switching continents, so I probably won’t upload more anytime soon… ^^’

I personally would like to see more of Arcade Braum.

That’s probably one of the next I’ll (re)-make.

These look really cool! I want to do some LoL vfx fan art as well, so thanks for the inspiration.

Thanks! Feel free to share what you come up with.

I don’t really want to create another topic for this, so I’ll just post it here. I hope it’s okay. :x

I decided to work on a new League VFX (it’s been some time), and I’d really appreciate some feedback. As per usual, I’m trying to stay as close as possible to the gameplay and feel of the game.

This time, it’ll be Hextech Anivia. This skin already exists, but it’s a bit old, and it does not have custom particles, so I decided to give it a try. I personally really dig the Hextech theme (magic + crystals + tech), so yup. Also, I think I’ll only make the ultimate. Not really inspired for the rest of her kit, and the holidays are over soon.

Here is my current WIP for her ultimate: 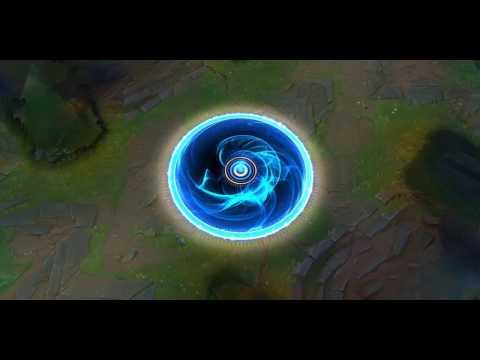 My current concern would be that the main smoke effect is too visible and that would be pretty bad for the spell readability and general clarity. 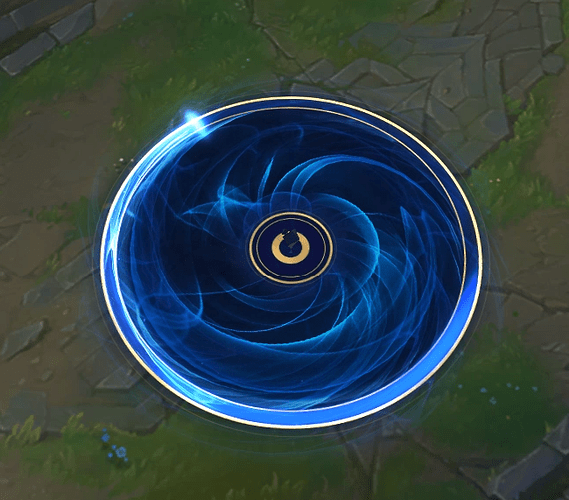 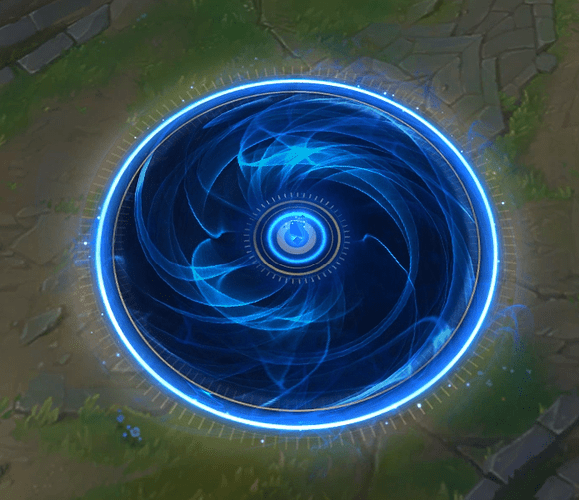 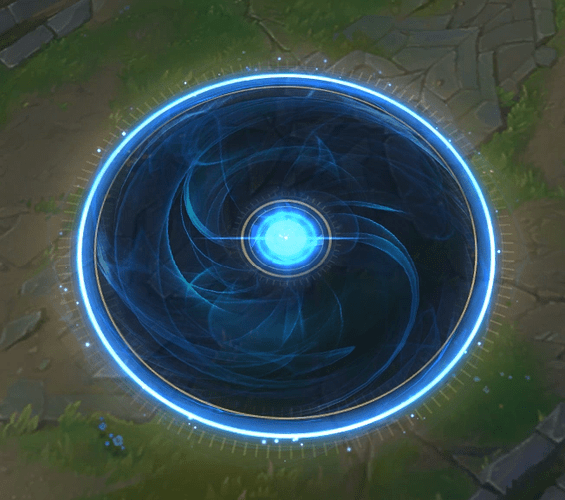 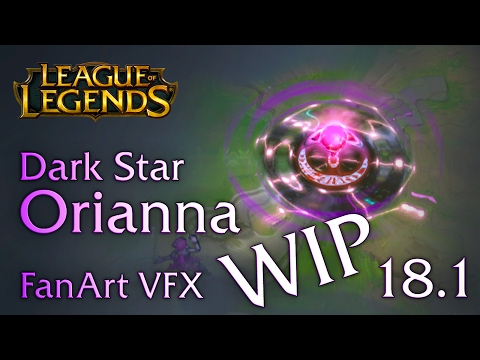 Little disclaimer: I didn’t make the E’s return trajectory because I simply couldn’t code it without breaking half my code. o/ The spaghetti is strong in this one.

As always, I’m posting here to gather feedback. This time, mostly tips about colors and gameplay clarity, which I find are the weakest points of this set right now.

In terms of game play clarity I think it’s pretty good. Maybe the Q could use a longer a trail. The colors of the ball are a bit too bold for my taste. I mean the black specifically. Maybe lighten that up so it’s not standing out so much, purple or something,. I love the ult but maybe that is too much as well. I’m thinking it terms of it being in the middle of a 10 man team fight. If every ability was like that I don’t know if I could tell what was happening. That’s my two cents! Looks great!