First of all i’m super stoked that there’s an VFX portion to the contest this year as I’ve always wanted to enter it. Even more excited that I’ll get to do it during my Senior year of school. With that said let’s get into this! 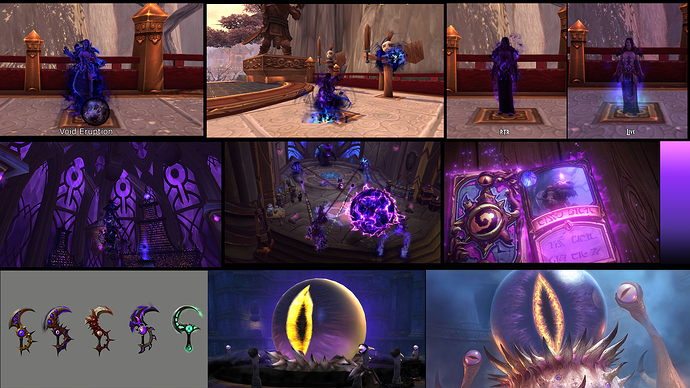 ShadowPriestsMoodBoard1920×1080 1.36 MB
To start off I made a simple mood board for Shadow Priests. There’s a lot i love about this class between the old god influence to the purple hues and chaotic energy of the void spells. Moving forward I’m planning on getting some concepts out this week! I’m really hoping to play up the old god influence on the shadow priests in a way that hasn’t been seen in the game yet.
14 Likes
chase.laux November 5, 2017, 7:18am #2

Jason, I love your FX. Do you have any tips or can you point me to some tutorials for someone new to realtime FX? My experience is primarily Houdini for pyro explosions, lava, dust storms, snow and basic rbd.

Ended up getting a super late start on this due to other contest + Thesis, but it’s finally time to get cranking on this! For context i just started on this yesterday so i’m mostly blocking in elements and playing with timing still. My goal is to make a simple AOE ability almost like a shadow priest version of consecration. Instead of burning the ground it opens up a portal to the void and energy will come forth snaring whoever is in the AOE. 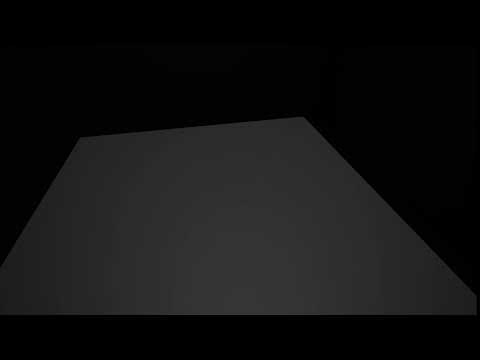 To Do! Block in the snare effect for enemies, and energy coming out of the ground. Continue to refine textures, shapes, timing, and work on getting more of a flowy and shadowy feel to the elements.

I love your work!! This has a similar vibe to my Riot VFX contest submission, it’s looking great man! 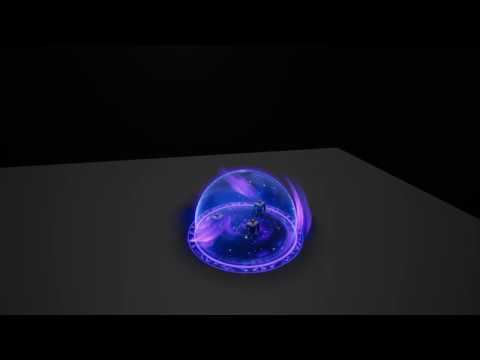 Worked on shapes and colors a bit more, i really like the idea that the priest uses energy from a darkened Naaru which creates a void zone on the ground. Enemies caught in it would be slowed and infused with void energy. Goals for tomorrow are to tackle a cool material for the Draenai in it which will make them look as if they’re slipping into the void. As well as more work on the initial burst and overall shapes.

Thanks dude! It’s been super fun to work on!

Looks good so far! Really cool ability design. Though, I would have read this as a shield ability at first glance without knowing what it did— (in WoW, at least) a hard-edge bubble like that usually represents a safe, shielded area (like Power Word: Barrier). I think that, combined with the outward motion of the energies inside the bubble, is giving the impression of it being a protected zone. 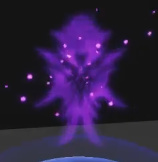 Is a really nice touch, but I didn’t notice it until I was frame-stepping through. Maybe it could build up more or last longer?

Also, if this is Void, try to involve some aggressive, chunky elements. These are the best examples from your board— really sharp and sinister vs wispy and soft. I actually noticed that Naaru element because I went to go screencap it as a good example of shape for Void, haha

(same disclaimer as other thread— I’m not judging these entries at the end of the day but just giving feedback :D)

Thanks so much for the feedback Sarah! I’ve been iterating on it but haven’t posted an update i’ll be sure to do so today. I emphasized the Naaru to make it overlap the rest of the effect more and make it more distinctive. The more I’ve been working on it the more I’ve been liking the idea of it acting as a stasis bubble almost. So any targets trapped inside of it become invulnerable but also unable to take any action for it’s duration. Today i’ll be tackling more shape adjustments now that i’m happy with most of the elements in it. The note about the sharp shapes is 100% something i’ll work on addressing. 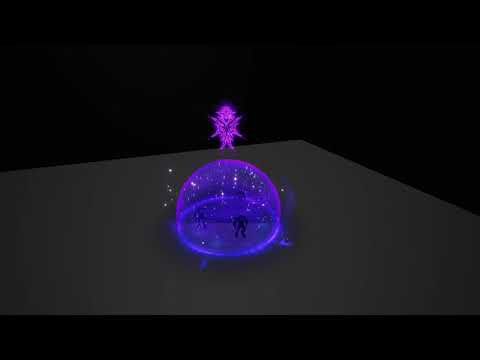 Started on tweaking the shapes and getting more defined energetic shapes instead of super soft and wispy ones. Did an overall color pass on it to bring darker purples, navy hues and blacks. I started on a material override to show the draenai getting infused with the void, as well as introduced a status marker to show how many targets are being affected by it. Not sure how i feel about the changing glyphs. I’m thinking it might be better to have one that cracks and breaks over time. I also added some defined energy shapes rising up from the bottom to help it feel more in line with the rest of the shadow priest abilities. 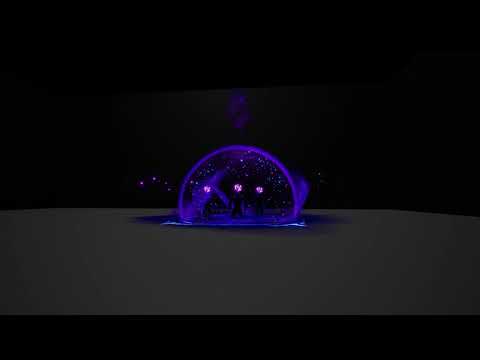 Annnnnd That’s a Wrap! Here’s the final product. It was a super fun contest and i’m pretty happy with the final result considering the late start that i got. I’m really glad I was able to participate in a Blizzard Student contest as it’s been something I’ve always wanted to do since freshman year, can’t wait to see the final results!