Hey everyone, I’ve been lurking here for a little while trying to absorb as much as I can. I’m a senior at Ringling College, started getting into vfx about 6 months ago and now I’m trying to get into the biz. Here’s the reel I put together in my free time while working on thesis.

Looking forward to any suggestions for how to improve!

I think if I put a picture here I will get a thumbnail? 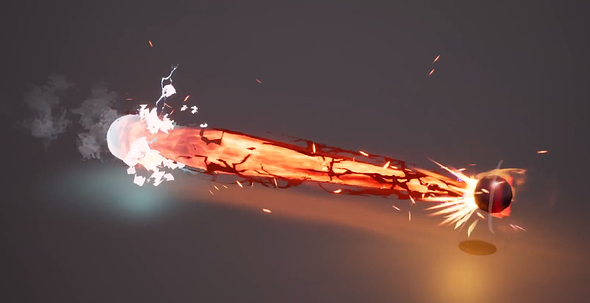 Cool stuff here are my thoughts.

I hope that helps a bit, for 6 months work you’ve got some nice stuff here.
Keep up the good work

Thanks for all the feedback! I agree with you on everything. Camera shake is next on my list of things to do. I can’t really do much with the animations since I’m limited to what I have, which is a pack from the marketplace and mixamo, neither of which are ideal, but it’s what I got.

Looking really nice! My only suggestion would be to blur your textures a bit more. A lot of your stuff has hard edges, which looks nice when freezing the frame, but in motion feels a bit strange since we’re use to motion blur. Try softening some edges on your textures, or give it “motion blur” in photoshop before using it. That will go a long way :). Keep up the good work. Keep posting your progress!

Not much of the animation you’ve got suggests it’s being propelled forward.
Try getting a convincing general motion on the idle.

And with the execution here:

I tried to give it some more backwards motion in the fire and made the spiralling front trails a little more visible. Thoughts? 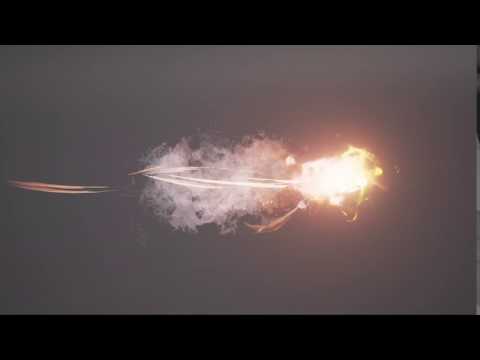 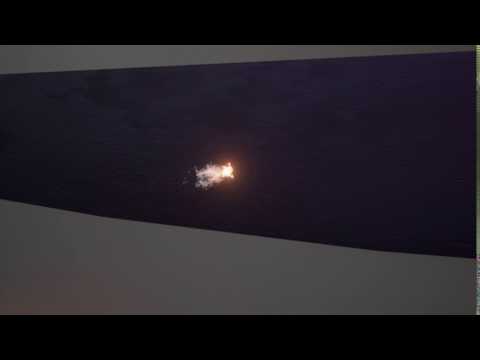 The head of the projectile feels cool, perhaps just double the velocity of the smoke particles behind/try to make it feel faster?

The 2nd video, can you leave some more smoke behind? (Velocity might do this, or spawn them in world space, not local space).

Checking this abstract meteor out, I like the tapering nature of it…

The core is the biggest, everything else falls off from that (although smoke would grow).

I understand where you’re coming from but I’m a little hesitant to make the smoke linger too much, since my main goal for the fireball is to make it feel contained like the hadouken effect in Street Fighter V. 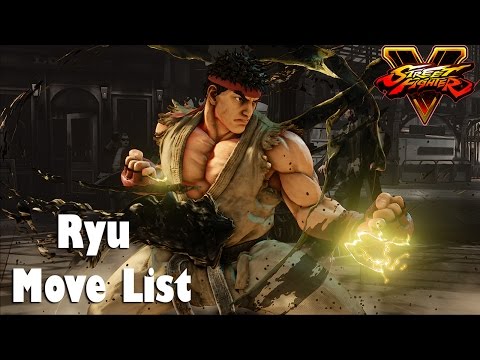 Thanks for the feedback I really appreciate it!

got a ton of fantastic crit at GDC. I’m trying to rework my fire to look more like my reference, here’s a little gif -

Trying to make the fire and smoke really bleed into each other. I don’t think I’m quite there yet. I’ve been trying to add wind swept look to it but I haven’t been able to get it looking good. so I’m planning on simming a new fire with more wind built in to it.

Whoops haven’t updated this in a hot minute. Got a bunch of new/updated stuff in my reel now - 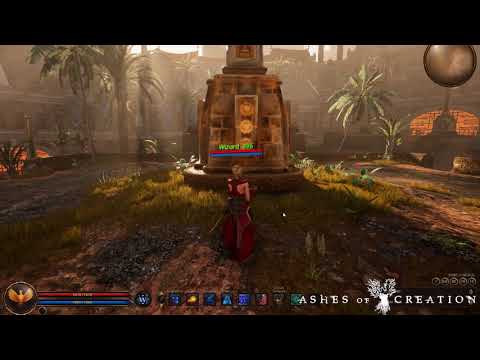 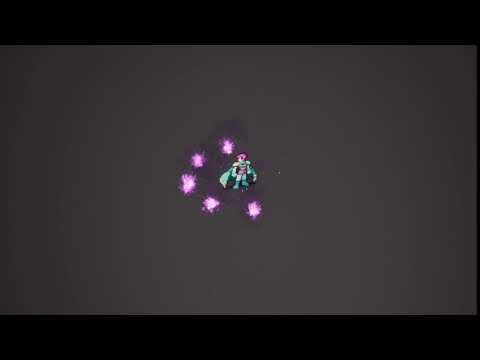