How would you do it?

I was see this video in youtube,https://youtu.be/BaaRCvTPFqU?t=26s
i think it maybe have Dissolution and deform,But I don’t know what to do to make it look like more cartoon.
How would you do it? it so like Naruto Shippuden

I don’t have real answers but wanted to point out how freaking cool it is!

i think it’s just fresnel and world position offset so the edge verts are moving and thats making it look like the fresnel is animated.

as for the toon shader there’s plenty of info about that online: 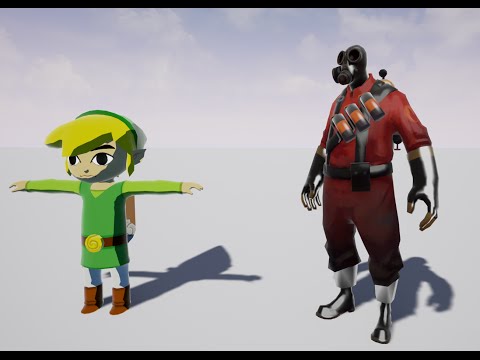 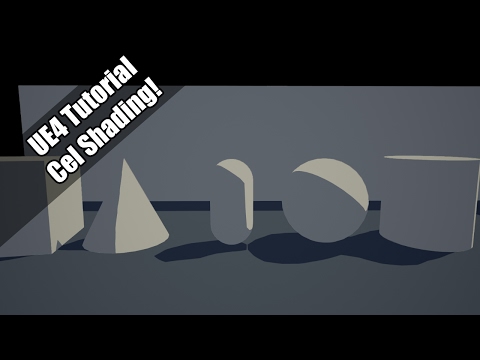 (havent watched these videos, just did your googling for you…)