How to import maya's nCloth into Unreal

Hi, I am trying to export a simulation done in Maya’s nCloth to UE4. Has anyone been able to do this?
Any advice would be much appreciated.

Hi Jettam,
I have done it for Unreal and Unity.I wrote a short python script that takes your nCloth simulation, and per every vertex on the mesh, I create a bone, clusters, point constraint, then it ready to be exported out as an FBX. It’s not very efficient since it’s creating a bone per every vertex but it gets the job done. I’ll be happy to share it with you, send a PM with your email and I’ll send it out.
Martin

I have a lot of pieces exploding out. So I think this script is better suited to smaller nCloth sims. Thanks for offering though Martin.

You’ll need to skin those pieces regardless, you could write something where you put a bone per every chunk, mind that the higher the number of chunks the more expensive your asset will get.

In the near future you could export it out as an Alembic file
http://forums.fabricengine.com/discussion/322/alembic-in-unreal-engine

I’ve done this recently. What I did was export the offset positions s RGB values for each of the vertices on all of the frames based on the first frame. I then collated those values and put them into a series of textures that then used in Unreal’s material vertex offset function. It works a treat, but it was far from 10 minutes worth of setting it up unfortunately.

Apparently they used something similar in Uncharted 4 (which I didn’t realise until I’d finished it, LOL!)

Let me know if you want any hints and tips on how to set it up.

This is a very interesting approach. I am still learning UE4, I think this maybe a little too advance for me at this stage. But I’ll keep it in mind.

I wouldn’t mind learning on how to set this up. I have some destruction vfx that I was going to try to do using the method you are talking about but I was not clear on it. I can see writing a tool that can help with the repetitiveness of the task. Thanks man 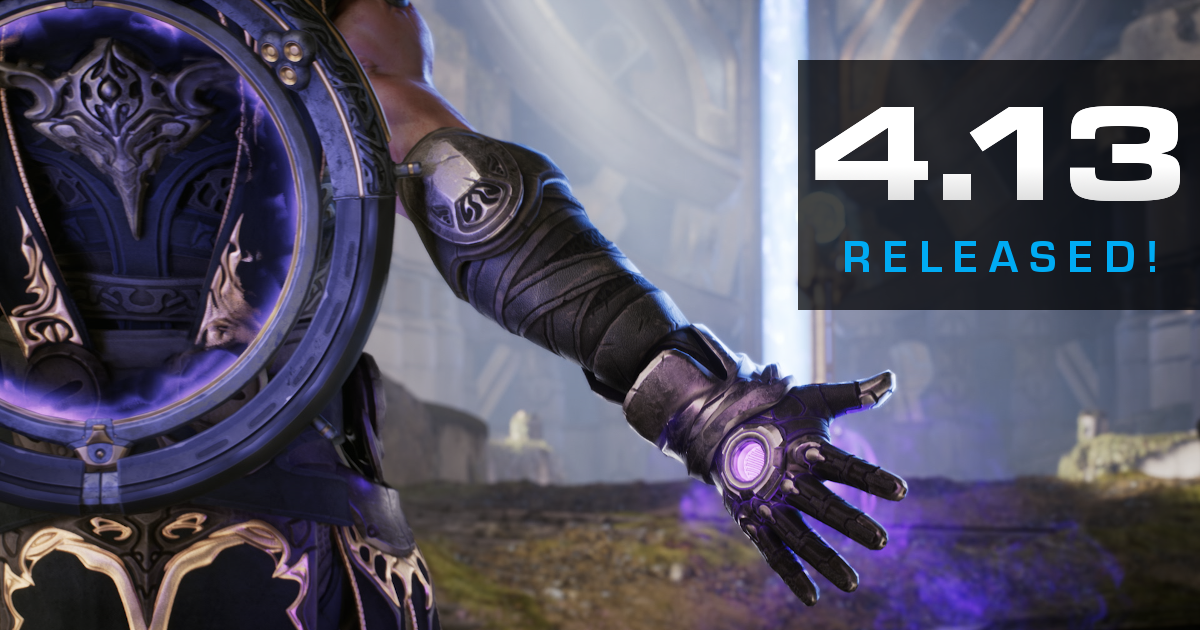 Unreal Engine 4.13 has been released and comes loaded with hundreds of updates as well as 145 contributions from the talented developer community via GitHub! This release contains huge additions to Sequencer such as import and export... 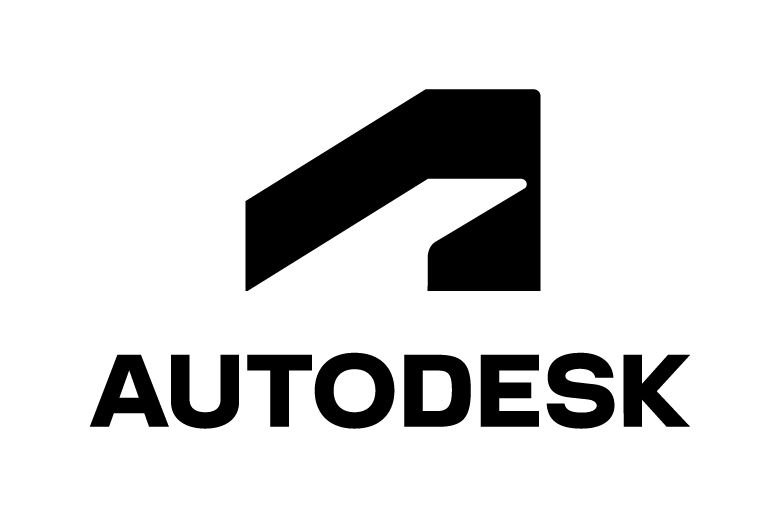 You can create Alembic cache files from the polygon or NURBS objects in your scene. When you save objects to Alembic caches, the object hierarchies of the origin geometry are preserved in the file. A number of Advanced Options in the Alembic Export...

Jettam, I just tested the Alembic format from Houdini to UE4 and it’s working as expected. Have fun.