How to approach massive scale VFX?

Hi everyone, I’ve been asked, as a side project, to make a vfx for a huge sand storm in the desert, that’s supposed to be a wall blocking the player from progressing. About the scale we’re talking massive, having to block the length of a huge open desert, so the player can run along it for several minutes but never enter or interact with it. I’m wondering how to approach something this big while keeping the cost acceptable. I thought of a huge plane with a shader, or huge particles. Any advice?

Yeah, probably a combination of plane + shader & particles. You can nicely LOD those things, so only when you walk up close you add more details to it.
Another thing you can add is Volumetric Fog. It has a limited draw distance (and is not the cheapest), but often you have it in your game anyway and you can just ramp up the thickness in the area of your barrier via a volumetric shader.

One example of shader + particles would be the fire-wall in battlefield in the battle royale mode: 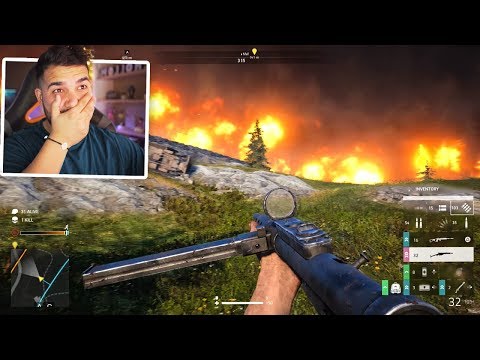 Thank you! Volumetric Fog was my first thought, and it looked really good, blended with texture/flipbooks based particles, but it proved a bit too expensive. The battlefield example looks like a nice solution, more along the lines of what I have in mind. What I’m working on is much bigger than that, but I can imagine, after a certain size, it doesn’t matter anymore how big it gets