i wanted to see if there is a specific name for this kinda of afterimage effect you see in a lot of older SNES era games. 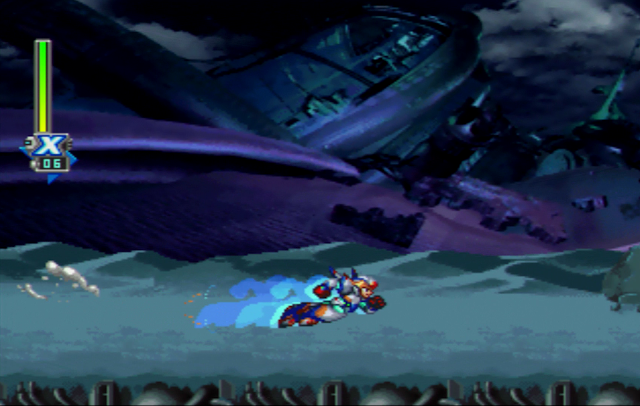 And i am curious how you would do it.

I found one explanation online that seems plausible and would like to know if that still holds up and is the best way to go about this! 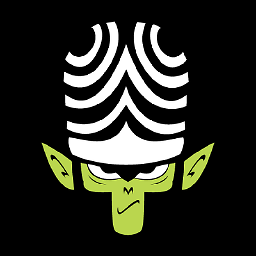 How can I create an "afterimage" effect like this one?

What is the camera angle of the game you’re going for? What game engine are you using?

It could be as easy as throwing some screen grabs of your character and tinting it onto a 2D card for any given animation. Alternatively you can plug in an animation and mesh into a lot of particle engines and simply allow it to offset from your character. It’s more expensive but will actually animate.

i actually thought about 3D and i am using Unreal Engine. I dont have anything specific in mind - it just popped into my head when i had a Mega Man X longplay running in the background. I was more wondering how to do it in 3D though.

The cool thing about the street fighter ones is that they basically stop and stand still over time. Gives it a pretty cool effect!

By the way - these sprites from these old fighting games have incredibly inspirational stuff!

Hey @powerstroke3000 if you have access to 3ds Max, there’s a script available that will turn an animation into a series of… lets call them “mesh flipbooks”. There is a setup in Unreal materials that will smoothly cycle through those static meshes like they are playing the animation, and you can then spawn these in Cascade and control the speed of it with a Dynamic Parameter. There is a vertex color version as well that takes a bit more setup, but can be used if you don’t have access to Max and the script, or if you want to use it in Unity.

You can cycle through the animation, or just pick the mesh you want to spawn, and do either a controlled spawn, or a Spawn Per Unit with these behind the character.

Hope that helps, and if you have any questions, let me know!

I have heard this effect called ‘onion skinning’, but like you I prefer to just call it an ‘after image’.

This is something i came across sometime back,

In Unreal, you can use Render Targets to capture only the character. Then use the render target texture in a material used in a particle system. The ghost trail won’t be 3D using this method, though.

you can use Animation Snapshot in Maya or just save static meshes from your Animation in Unreal and spawn them with a nice additive fresnel material and fade it out over time. using animation notifies in the animation means you can perfect timing with your spawning too.

If you use Unity there is a feature called BakeMesh that will bake a static mesh of an animated skeletal mesh, you can then render this mesh with whatever material you want using Graphics.DrawMesh. It generates a bunch of garbage to collect and is not the fastest function but if budgeted for it is the simplest way to get the job done. That CGWell example looks to be doing something similar.

This is a bit late, but a long time ago I tried something similar using a mesh particle emitter with a wonky material…basically what tharlevfx said.