How do I make a radial UV texture coordinate map?

Python is easily the most used and useful “glue” of modern production pipelines and tools. I’d highly encourage you to keep up with Python, as it’s going to add tremendous value to any dev studio.

Out of curiousity, what’s on your list right now? Are there any industry tools we should be soaking up in the coming months/years?

Yeah, processing has the benefit that it is really easy to create textures or resources with it in a very scripting centric way. No need to get into a bunch of python libraries.

But, you should absolutely learn python. Every film vfx tool uses python or has a python api, and many game tools do too. Each tool has its place, but if I had to tell you to learn one or the other I would go with python every time.

Just as an aside, I’ve found that by removing mipmapping from the texture, the seam will go away. Not sure if that’s true for all engines though.

This community is probably 40-60% of why I love realtime FX. You guys are awesome.

Using processing for generating textures like this is a great idea. I’m usually not happy with most methods I’ve tried on the past for doing “data” texture generation. I might have to pay around with it next week.

For actually using the radial uv texture in a real time application you’ll want to do a couple of things. As mentioned in that older blog post you want to set it to be a linear texture. After that you’ll want to disable compression, mip maps and bilinear filtering (use point filtering). This is specifically because of the seam that shows up at the point the angle gradient wraps, if you just need the radial gradient you don’t have to do any of that. That seam will be minimized, but not completely removed at this point. You’ll have gotten rid of the seam caused by mip maps and bilinear sampling softening the edge and adding a small unwanted gradient, but you’ll still have the problem of the GPU mip level calculation seeing a large change between one pixel and the next. I posted a longer explanation on Facebook when this topic came up there, but the ultimate solution is to override the texture sampler uv derivatives with your own values. For Unity this is done by using tex2dgrad, and with Unreal you can enable the option to provide derivatives.

Using a cone mesh gets around the issues with the seam since uv derivatives are calculated per polygon, so the triangle edges where the uv seam would show up doesn’t cause any issues.

I’ve actually never heard about Processing before, will have to check it out!
Also I’ve been working on the last few days on a lil gradient generating tool inside Substance Designer, to create more complex gradients for my texture work, like those: 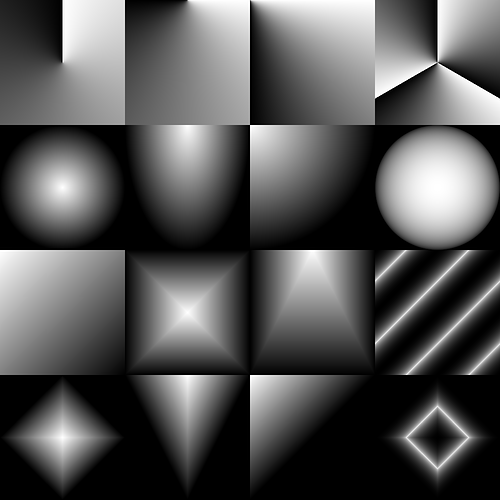 Which can be used as a UV Lookup texture too: 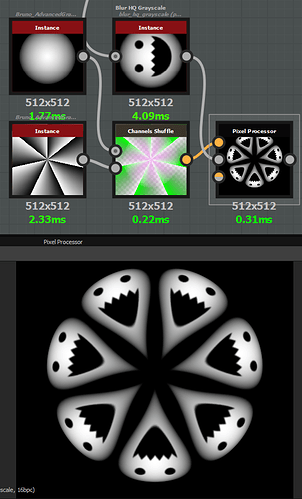 And since I’m creating them using the Pixel Processor node, it’s basically the same shader math that you’d be using in Unreal

Thanks for the atan2 code! (That seam has plagued me before).

I’ve got the Unreal Material Function “Vector To Radial value” to give a seamless V now:

Actually the seam seems to come back at a lower MIP?

Yeah that’s kind of typical of the radial UVs stuff that’s built in to unreal. Usually I enforce mip0 if I can get away with it to avoid any seaming.

As mentioned above you will need to override the mip settings on your texture sampler to remove the seam.

Excellent, that resolves it, many thanks for digging that up!

Edit: with all the info shared in this topic I would suggest to bring it to the resources section.

2 years too late, but hhank you for this, I’ve been looking for a solution to this. Yet again it is a pretty simple fix.

Here is some more info on how to generate radial (polar) coordinates in the shader and a mention of the problem there the coords start/end: 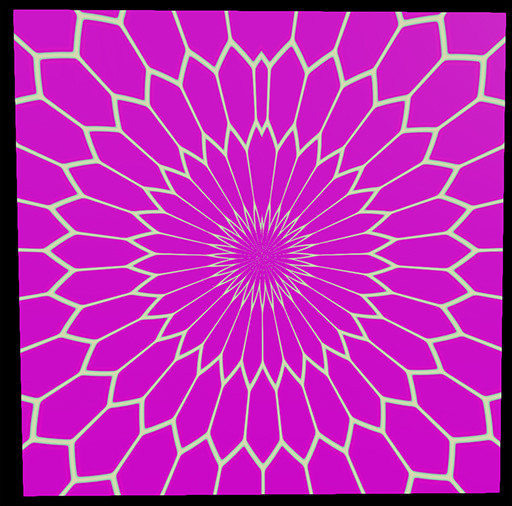 Pietermans Website seems to be down so here is the material graph again. I also added UV Animation/Tiling: By the way: To avoid this ugly pixel line: ...

what node works like pixel processor in unreal engine?

That’d be the entire material editor really. The pixel processor node works like a pixel shader kinda. See below:

thnx for sharing this…