How can I create a convincing Vibration Effect?

Hello! I’m trying to make a Knife that have vibration system to do more damage and I’m kind of lost in how to represent it with a VFX and don’t know where to start with. Can someone help me? I’m using Unreal and the VFX is supposed to appear near the player’s camera.

Maybe some refferences would be great, since I can’t properly find anything like it

I tried to use some Refraction in the Material with the Unreal and I’m not having a good result. Here’s the thing:

ShareX kind of crapsdown the FPS, but the effect is kind of more smooth.

You could make a “shell” of the knife’s blade, and then use it as a mesh particle with a low opacity fresnel material. Then spawn your mesh particles with a very short lifetime (like 0.1-ish) and use an Initial Location module with a very small random X, Y, Z range.

You’ll get a very jittery effect, with the blade’s edges being the prominent visual feature so it looks like it’s moving really fast, and the fresnel mesh particles sort of act like that “after image” effect in anime 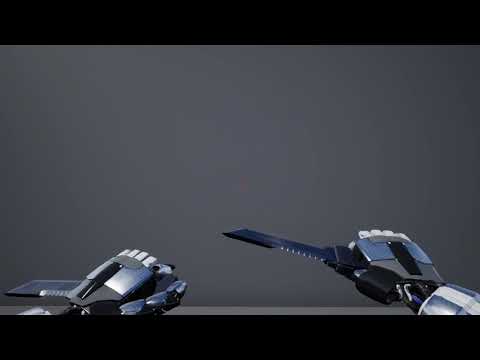 Thank you for the help, here’s the result. It’s kind ok I guess, but I’m still looking for how to improve this, mayber some dots of dust flying from it, dunno.

Sorry it still isn’t exactly what you’re looking for.

Maybe an additional emissive map on the blade that slowly increases in strength, like the blade is vibrating so fast that the metal is heating up?

I think a good way to sell that idea is to make a copy of each side of the blade and offset them.
quickly strobe between making each side visible (with empty pauses).
Texture could be slightly slight translucent (or dithered) making it look like the blade is going intensely fast.
you could do the same with offsetting the vertices of the blade, but only it in intervals.
No up/down movement either, only left and right.
If you also semi-randomly mask out the blade itself (will require tweaking to get the feeling right) itll sell its location-shifting movement in a way that is experienced as extremely fast.

Edit:
Found a video of a real life example. this sewing machine moves up and down extremely fast, now imagine a blade doing that, but with a shorter range. 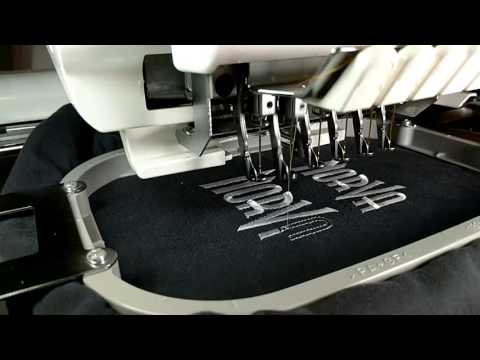 edit2: damn thats some sweet motion on that machine.

Thank you Luos, the result I got is satisfactory to my needs, but I can still see room for improvement.

One of the things I got trouble is when I set the blade to translucent. The reflection and metal don’t work, then the blade just looks lika a shadow thing.

I’ll remove this placeholder Knife and make the real one to se how It looks. 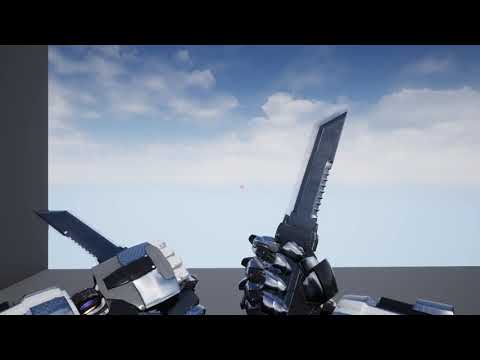 You can change the translucency settings in the material, where you can set per pixel or per vert lighting stuff.

Does look a lot better!