< Final stuff will be placed here >

Hello, I came to sketch because I had spare time again.

(gameplay capture from Library of Ruina) 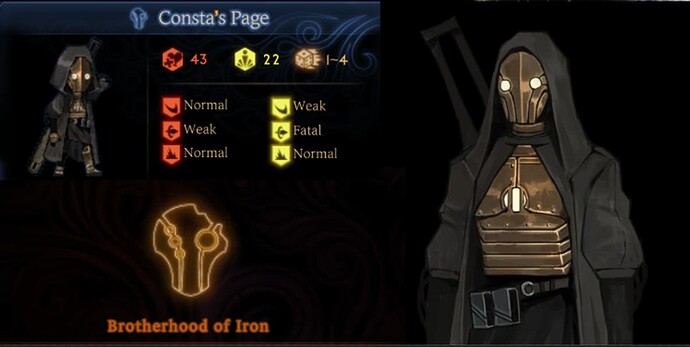 ( Consta from ‘Brotherhood of Iron’ ) 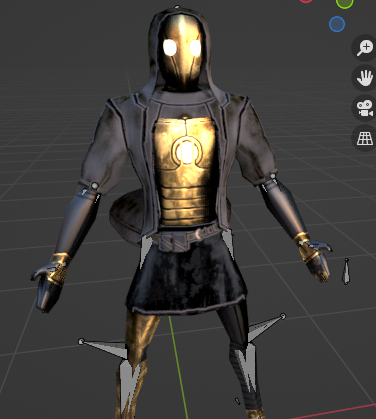 I have previously created a 3D model and animation of Consta, one of the characters in Library of Ruina.

I was planned to make a VFX for this model someday, but I negleted it because I was working on something else. So it was being left unattended without knowing when it would start.

I think it’s the perfect time to use the animation asset for monthly Sketching.

The objectives of this sketch are summarized as follows. 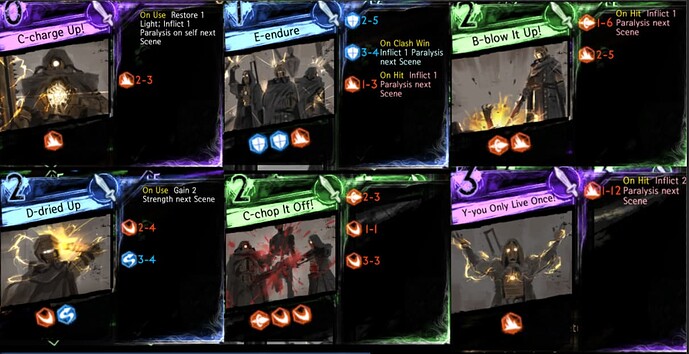 To be honest, I don’t know if I can complete it within the period. But I’ll do my best. 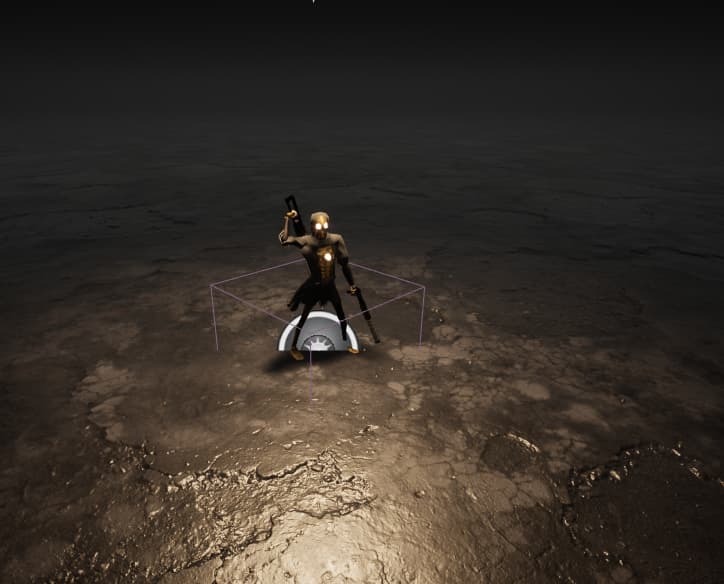 Currently, only the characters are standing alone without any FX, but I will update them one by one. 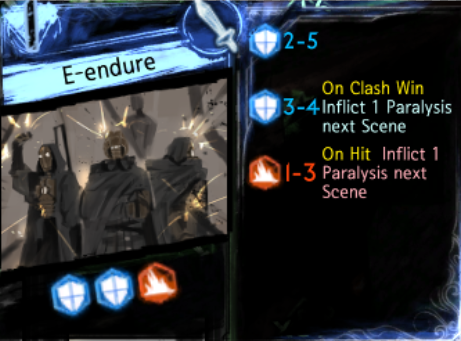 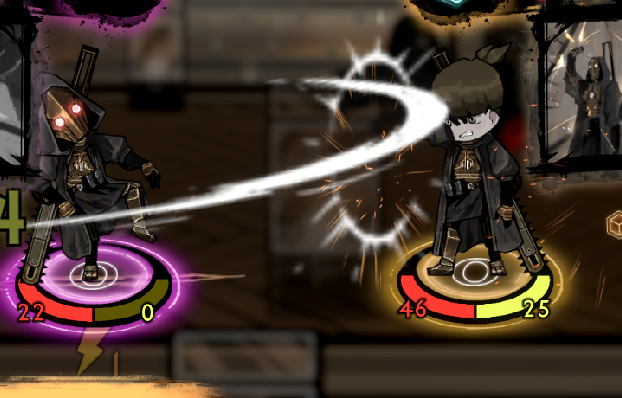 I am planning to proceed with polishing after completing the whole thing. 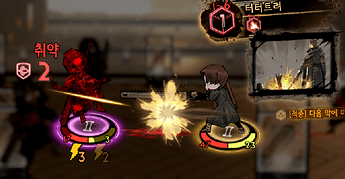 Currently I working on ‘B-blow it Up!’ card Action
It’s still in progress, and the top priority is to make Hit Effect 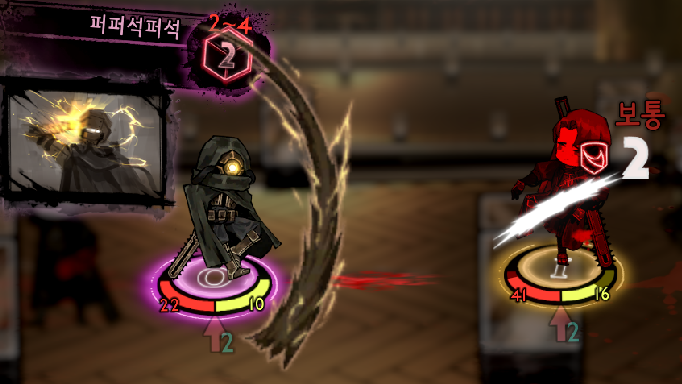 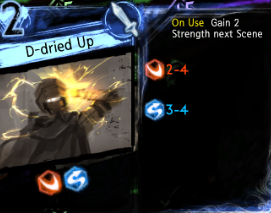 next, I’ll working on ‘C-charged Up’
weekend is coming, so I think I can make a lot of progress in my work. 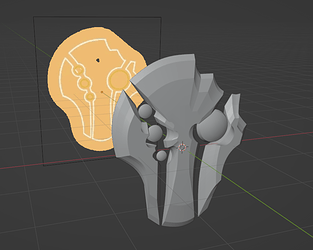 first of all, I reworked E-endure action.
because I wanna use Brotherhood of Iron ( one of faction in Library of Ruina ) Emblem 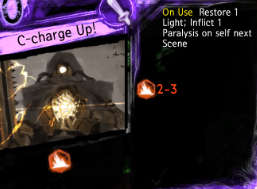 and over the weekend, I made ‘C-charged Up!’ action. 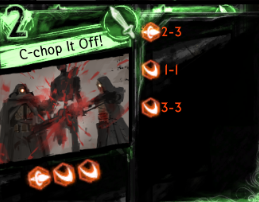 this action is C-chop It off!
lot of bloody mass.
If I have some time left, I want to work on the bloody pool decal.

Small progress,
I tweaked endure fracture shape,
I made an animation in which the emblems of Brotherhood of iron were shattered with using Houdini RBD solver.

So much good stuff!
Keep it coming

As a result, the shape of the shield has changed a lot from the first shape

Thanks! I will do my best within this month.
I’m interested in how far I can make it.

Currently I working on Ultimate skill,
I still have to refine the design, so I haven’t made any progress to reveal it,
Instead, I completed the decal design that leave on the ground after ultimate charging.

It looks like there’s not much time left, so I’ll try my best in left spare time.

Amazing stuff as always, really impressed with the quality and production speed.
You also made me interested in the game itself hahahaha

Thanks!, I wanted to make fanart for indie games rather than games that are already well-known.
I’m also looking forward to how far I can work on it

I finished Blockout for Ultimate Skill.
For the rest of the time, I’ll continue to test various designs and add elements one by one.

Next priority plan for ‘Y-you Only Live Once!’ :: 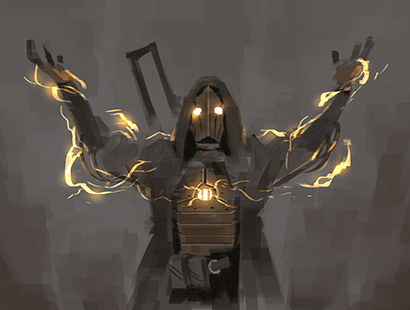 Next priority plan for ‘Y-you Only Live Once!’ :: 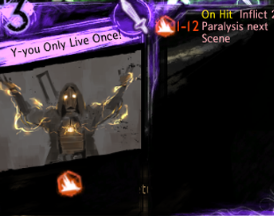 This is ‘Y-you Only Live Once!’ Action.