Having trouble getting fire to look good - Any tips or suggestions on how you guys do it?

I can’t seem to get my fire to look right with the textures I use and was wondering what you guys used? texture, nodes, spritesheet, anything to get it to look better would be appreciated.

Could you post some examples and point out or describe where you don’t think it looks right? Would be easier to give feedback since there are so many ways to do fire, I’d hate to send you off in the opposite direction

At the moment I’m trying to use the Diablo 3 node setup found in this thread VFX Basics - Creating the scrolling texture with mask setup , and the fire end up looking like cloudy circles of scrolling texture.

This is what I have right now. https://youtu.be/EhX6RoTOL98

Hmmm don’t know why that didn’t embed like usual

First glance, it looks like your cloud texture is panning way to fast, and I think the alpha channel for the fire is either solid, or it doesn’t have enough contrast. To get a similar look to Russell’s I think you just need to tone down your panning speed for your clouds and adjust the alpha for your fire texture.

Could you possible post a screen grab of your node setup and textures you’re using?

My node setup, pretty much the same as Russell’s and the texture 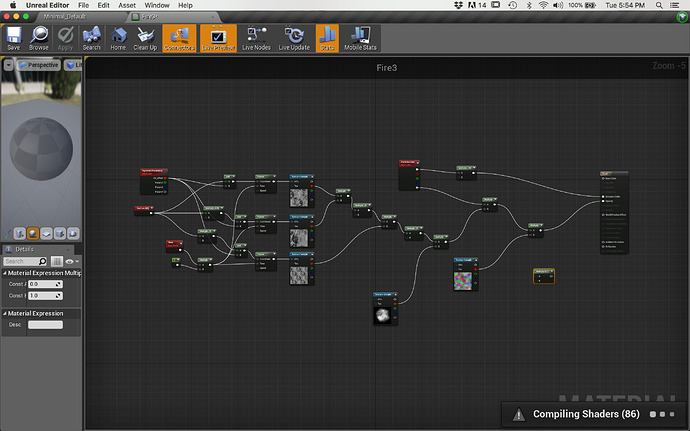 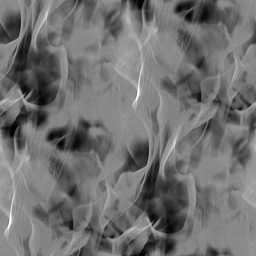 Ah yep, texture contrast is your issue. You have very little black in your fire texture, which is good if you’re multiplying it with color, but not if you are using it for your opacity. Multiplying all that together you won’t get the transparency I think that you’re looking for.

Ahh, I’ll try getting more contrast and dark spots in.

You’ll want something similar to this example if you are using it for opacity and multiplying it down. 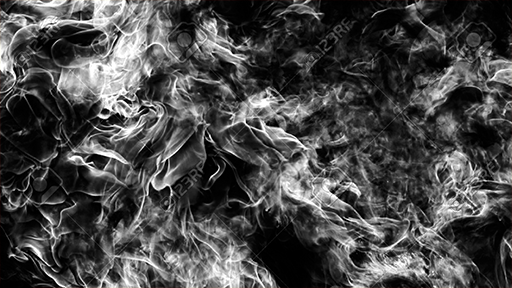 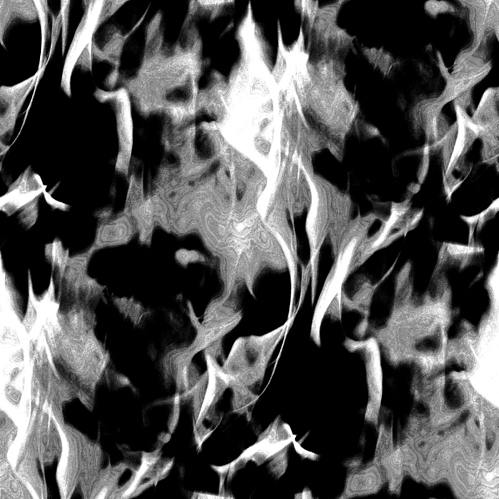 That should definitely work better. Give it a try and tweak the texture as needed. If it’s still not working out we’ll see if we can’t find another solution or work around

Thanks for all the help! It’s much appreciated

Of course, if you haven any other questions that pop up, feel free to ask!

Oh so I’ve noticed that Dynamic parameter does not seem to work for particles, is there a workaround?

It won’t work inside of the Material Editor, it defaults to a scalar value of 1 for preview purposes. When you add it to your particle system, be sure to right click on the Dynamic Parameter node and refresh it. I’m guessing you’ll be using a uniform range to get some randomization with the textures?

Yes I’m trying to use it like Russel has in his example but it seems like all the particles have the same tiling texture even with the dynamic module set up like his example.

Check the box that says Spawn Time Only, and see if that helps

I have the box checked, maybe I’m just spawning too many particles at once and they just happen to overlap, but this is what I have at the moment. 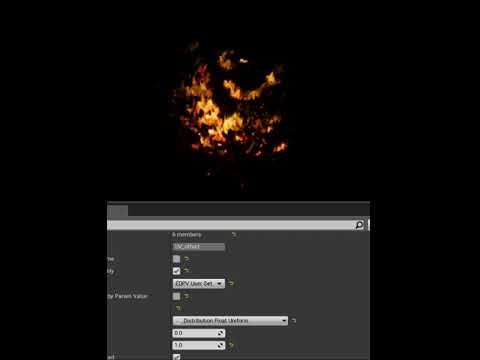 I think your spawn count combined with the fact that all of your particles are panning at the same speed could be giving the illusion that it isn’t working. Try lowering your spawn count first, and if you don’t notice a difference then add your Green channel of your Dynamic Parameter to your multiply node instead of that scalar 1 node and do the same Uniform setup for that.

Remember your claaaaamps dude. Every time you are multiplying those textures together, the black values are also multiplying. Your current alpha values are probably around -2 - +4 or something. Rather than 0-1. You generally dont want values above or below 0-1 in alpha.

Like Travis mentioned it also looks like your alpha textures are scrolling at vastly different speeds. Id also go down to just two textures scrolling if I were you. It can be quite hard to work with 3 as the noise gets a little out of hand. I only use 3 noises if im creating a super large effect. Another tip if your trying to do fire. Have your v coordinates stretched. So say you have two texture noise samples. Have the V coordinate tiled at 0.5 and 1, rather than squared as they seem to be now.

Another tip with noise textures is to try keep your value ranges very wide. It looks like you have a lot of value crunched around the 0.5 area. This creates a very flat scrolling noise look.

Also try spawning your particles in a cylinder to see if its working. Its hard to see if they have different tiling when all of them are spawning on one another. You will mostly just see the static mask which is not moving in your current set up.