Having trouble getting fire to look good - Any tips or suggestions on how you guys do it?

Oh my goodness I didn’t even think that they would be going out of the 0-1 range I’ll definitely have to clamp. I’ll also try messing around around with the stretched UVs and I’ll see about the using the cylinder, Thanks for all the help.

You can use the Saturate node instead of Clamp to achieve a cheaper 0-1 range.

Also look into using UV Distortion on the textures, but be subtle with them. That will give the flames some extra motion.

My current fire after a generous amount of help from you guys. 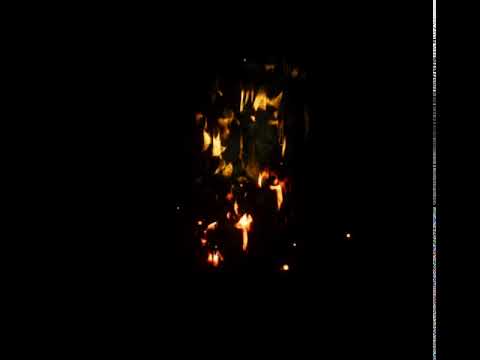 Looking into UV distortion to add on

Oh wow! nice result @poulift How many particles are you spawning? this is actually really close to a result that i’m trying to get

I believe i have since changed it, and I also suspect my computer is spawning my particles slower than they should be but I have it set to 20 at the moment, I just kinda played around with the numbers until I got something I liked.

Quick question for anyone seeing this, which of these two do you prefer. 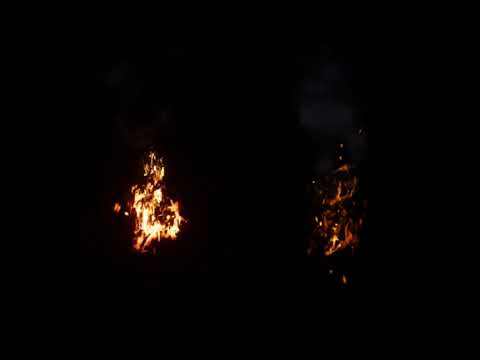 The fact that I’ve terrible headache atm might be a reason, but the left one feels to noisy for me. So overall I prefer the right one, especially if you change so the flames doesn’t increase in size that fast (especially at 8sec)

Another comparison shot if you guys would be so nice as to say which you prefer. 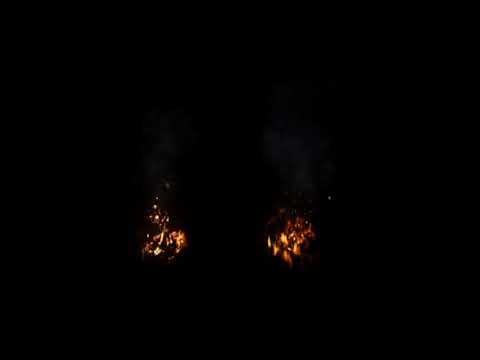 I prefer the one on the right. I think the texture, and brightness are better. I feel like I can see the loop in it, but I’m probably trippin. Your fire is lookin ultra lit dude, no pun intended.

Thanks man, I think I agree with both you and Axelorio, at least after looking at them both for a while. I’m gonna try and give the one on the right a small sprucing up and I think I’ll call this done.