Has anyone tried this paid Houdini fire tutorial?

Have any of you purchased and used this tutorial from Goodmanhoudini? See the preview here:
https://www.youtube.com/watch?v=U2zTKKlBNdE

I emailed him, and I did get a response saying that the videos would be up to date. Is this a legit tutorial, and did it actually help you get your fire sims and renders looking photorealistic?

Create an incredible explosions in Houdini in this online pyro FX course for VFX artists. Get feedback from a professional CG artists.

If you really want to learn Houdini Pyro FX just check this course out!

Have a nice one!

I’ve seen those online and they look great. I’ve worked through some of the Applied Houdini Volumetrics courses, and they’ve been helpful, but they were focused on smoke, explosions, etc. They didn’t really address how to create small scale photorealistic licking flames like the Goodmanhoudini video preview shows.

The Rebelway course looks really cool, but it seems to also be focused on smoky explosions. Does it teach small scale fire?

Another good example of what I’d like to do is shown in this video near the beginning (the clean fire, not the big smoky explosion):

I love these because of the clean, beautiful, controlled shapes. I want to be able to simulate and render something that looks as good as this footage. I think there must be some techniques I’m missing, especially in the rendering of the sim.

Thanks again for the help! If anyone else has suggestions, I’d love to hear them.

I will check these out! Thanks!

The Five Elements one covers more of the small scale flames, and the other one has some good tips on constantly emitting fire. Hopefully between the two of those you can get what you’re looking for

I brought it an gone over it it, its not bad but I would suggest maybe this one instead, 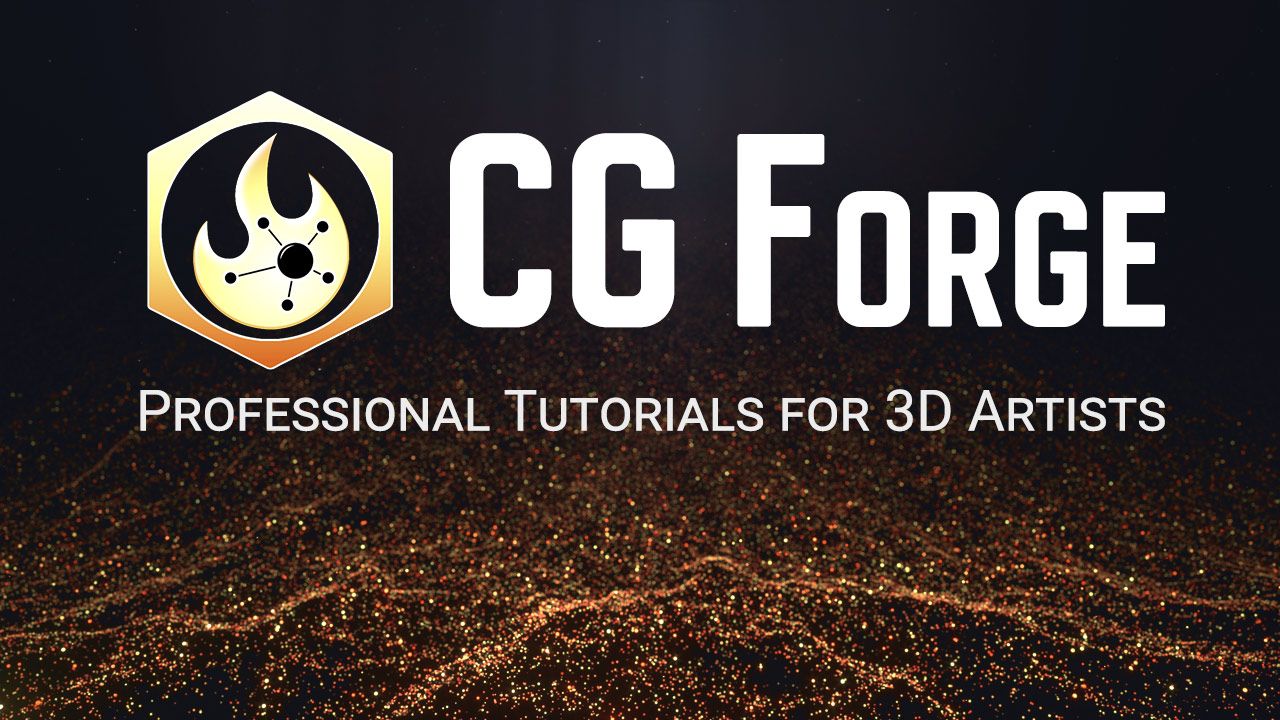 CG Forge offers professional courses which are designed to be simple, thorough, and straight-to-the-point. Explore courses, resources, and much more.

Great to know! The one you posted does look really great. I may pick it up! What version of Houdini is the tutorial made with?

Just curious, did the Goodmanhoudini one get you making fire that looks like the preview video? Would the CGForge one cover the same material?

I havn’t done the CGForge one but I probably will pick it up soon, An that question is kind of subjective? He does show you how to get the results shown in his tutorial but I find the end results never look quite as a good as they show in the tutorials haha.

I did purchase this one for $25 from CGCircuit, and it was good, but very short. It showed me some very useful ideas, and most importantly, it used Houdini 17, so the Pyro setup was up to date! Pretty much all the other materials I’d found previously used older versions, and so the setup and rendering was very different and hard to follow.

In this online course, the viewer will learn to simulate, shade, and render photo-realistic fire using Houdini & Mantra in the easiest way possible. No coding. No scripting.This course has been d

I did ! its very sketchy :
You must use a chinese crypted player with a unique id.
It relies on Houdini 16 pipeline despite using H17, which is not my cup of tea but you can easliy adapt.
Its borderline unprofessional, you can clearly feel he’s salty about movie industry.
BUT I learned quite interesting stuff I haven’t found in other tutorial. mostly about keeping your workflow simple and somewhat reliable.
Applied Houdini over complexify everything : its more to understand the underlying logic of pyro solver, there’s very nice tips but overall, it more a starting base.
I buyed Advanced Houdini Fire Simulation And Rendering from Rebelway, its exhaustive, specially for sourcing your simulation, which is a quite important part but then again focus on huge pyro and its outdated, they never replied when I asked some questions about H17 new pipeline.

Rightnow I use a mix of what I learn from Goodmanhoudini and Rebelway. None of these tutorials relies on h17.5 wedging pipeline which is to me incredibly usefull for have the right look for my sim.

I’m really curious about that one, how do it source the pyro sim ? also do they use rest fields ?

Thanks for this info! The CG Forge one is not very advanced. He uses a box and some noise. It was really useful to understand the very basics of the Pyro setup in Houdini 17, though.

It has some interesting stuff in there that you probably don’t learn unless you have some industry experience, i would go for it. Make sure to take everything he says though and figure out a better way because the tools change.

OK, that’s encouraging. I may give it a try at some point in the near future. Looks like there are a number of good options! Thanks!

I tried out Houdini for a bit to do some fire and explosion stuff. Coming from FumeFX I didn’t find anything there that interested me.

One of the aggravating things with Houdini is you learn one workflow and then they update the software and the workflow changes entirely.

I don’t mind updates, but don’t take away my OLD workflow and force me to learn a different way every six months.

The native Houdini fire shader/renderer is pretty average at best (at least the one I used, maybe it’s been updated?) and I was advised to use “RedShift” for a renderer.

I find it a difficult pill to swallow that you have to spend more money on an external render engine when Houdini is already VERY expensive.

So I went back to FumeFX. OP you might want to look into FumeFX for your fire stuff… it’s fairly easy to get good fire out of Fume.

Good to know. I may have to try that at some point! Houdini is definitely crazy expensive, and it’s not easy to get a nice fire. I’ve been getting some better ones after doing the tutorials, though.

I’ve used both, and Houdini is far easier, and faster in terms of sims and resim to work with fire. Houdini also has way more documentation, free resources, and tutorials than FumeFX, especially for how old Fume is. If you don’t like Houdini, at least try Phoenix FD. With the exception of Allan McKay tutorials, trying to find information that explains how Fume works and what all its settings do feels like it’s just tribal knowledge that’s hoarded by cinematic fx artists working on film and tv. To get anything larger than a candle flame you usually have to daisy chain a bunch of different particle systems together and mess with all of those before you even apply Fume to get good fire

Also good to know! For the record, I’m actually loving Houdini. It can do some pretty crazy stuff, and it’s infinitely flexible! It does have a steep learning curve, haha.

The other upside of Houdini is the apprentice version that’s free. Fume you need to straight up buy it, and the licensing was a pain when my last studio had to get it for us. For me personally, Houdini just feels like it has more up to date resources available for learning, although I do hate they rearrange or refactor certain nodes and workflows with new updates.