Feedback is appreciated as always!

Hey guys!
I’m kind of new in the world of VFX, however I’ve been lurking around for quite some time now, soaking up all the knowledge you awesome people share (or at least I tried

).
So I figured it’s time I put myself out there and see what I could improve on (maybe turn this into a sketchbook).

I’ve tried to create a healing arrow, although I’m not sure it’s immediately apparent…

As the title says, I’d love to hear any kind of feedback!
In any case, I’ll keep creating and thanks for keeping this awesome community alive!

Since you’re asking for feeback, I would:

Thank you!
These are some great ideas I haven’t thought of.

I decided to give the camera some life, not sure how I did on the shaking part haha.

I tried creating a shadow, but I didn’t like any of the variations I came up with, so maybe I’d be better off creating a simple arrow mesh, and letting it cast shadows instead (currently the arrow is just a quad with a texture)

As for animating the spheres, I might try it later this week, not sure how they should react

And here’s the little update:

Here’s a WIP attack, I’m very much not satisfied with it

I would try darkening the smoke trail or making it more opaque so it resembles a denser substance. Also, making the red slashes brighter and blooming with postprocessing might give it that “satisfactory” factor you’re after. 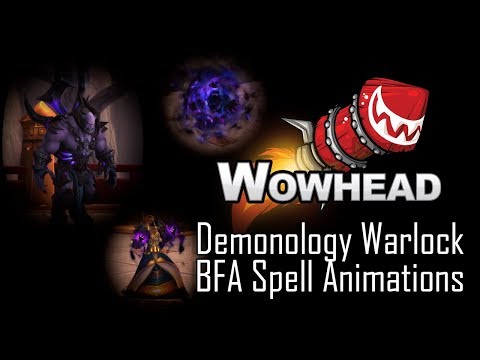 Also, I think this red spark at the beggining takes too many attention away from the moving subject. Taking benefit from this, you could attatch a continuous spark or a glow to the front of the “projectile” so it helps guiding the eye to the point of action.

Thanks for the feedback!
I’ve changed the smoke entirely and tweaked the hit effect, added bloom as well!

Tried to make the trail more prominent rather than the disappearing part, maybe things happen too fast for someone to know what to look for at first glance?

Haven’t posted in a super long time (always lurking…), however I got inspired by a whole lot of things lately (Demoscene projects and @Sirhaian’s super cool VFX Scenes deserve a mention) and wanted to make something myself.

I was also wondering if any of you have participated in creating Demoscenes? I have just discovered them a while ago, pretty interesting stuff!

Anyways, heres a little something I wanted to share!
https://youtu.be/nfnzYtJl3q8