Hi everyone i’m a beginner in fx and new comer of this forum.
I will also participate for the grayscale exercice and that’s my first time obviously

Like many others i will update it every weeks

I’m note very fond of my skill today so i need to go on a easy task and I like fuzzy things but i don’t do often blast effect and hit impact.

It will surely be a big challenge but I want to make an declinaison of the magic beam .That’s kind of tricky because we look at this effect like a big horizontal flash of light and without color it will be not easy.

I don’t like complicate effect like coreans do with lot of sparks and pentagramme on the hand of the magician
So it needs to be simple .It can be made of fire can simulate implosion for this effect i can have a lot of diversity ! 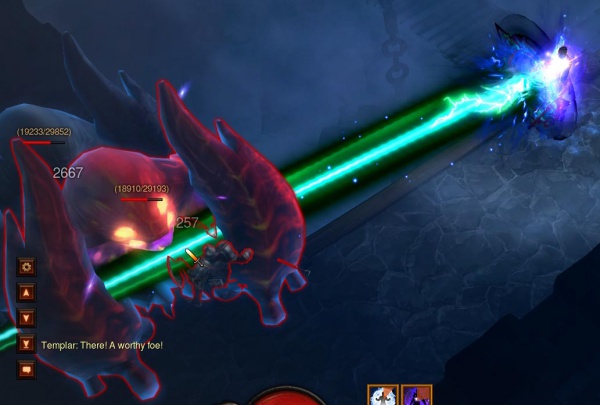 Also i can find some parallel effect that give the same feels .
we have the anti alien cannon in independance resurgence with a big round effect goes along the laser like a camera on a rail

I know it’s kind of blurry i have references but they are not organized yet i will do tomorrow my scketch and ideas on what my grayscales magic beam should look like .
Have a nice day!

Oh and sorry for my bad english english i’m not fluent but i will try harder next time i promise !
EDIT :i will post the ref on imgur and attach it on this post

Good evening, all of you
as planned I send you the fx sketches of the 7 grayscale variations of my beams.
As you will be able to see , the drawings are not tip top graphically and I am not an imaginative person so these are traditional beam (elemental stuff).
There is nothing very fun and I apologize.I think im too much a begnner to thnk about funny and imaginative stuff like lush like exemple

!
And for some of them there may be plenty of particles but I put all the ones that seemed necessary to me and I can remove them if there are too many.Thanks for any future feedback.

Good evening to you 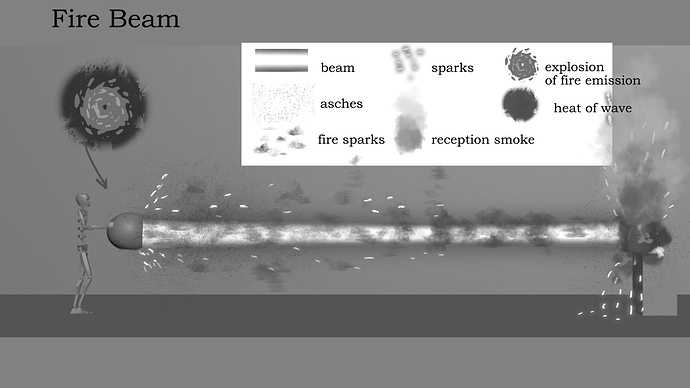 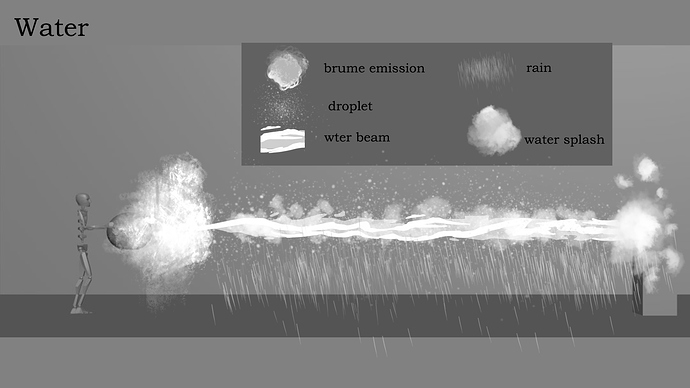 waterbeam1920×1080 345 KB
WATER BEAM beam itself is a little cartoonish andd create rain on his path.Need to explicit the water splash that will be hard to understand in grayscale (look like smoke ;)) 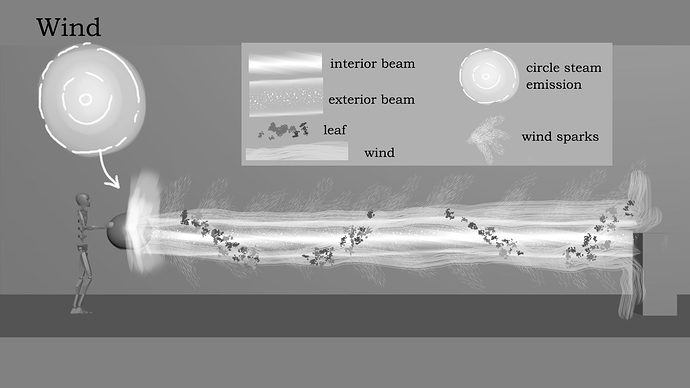 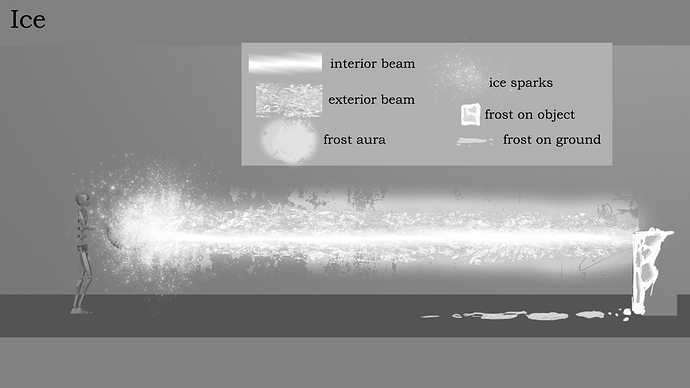 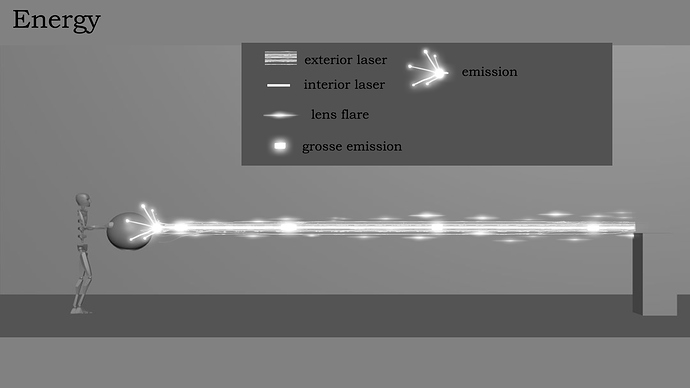 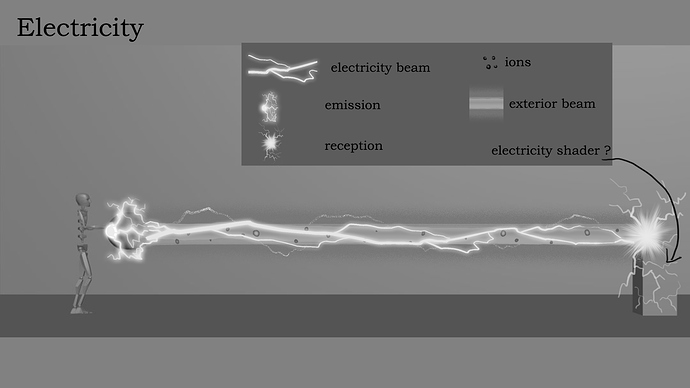 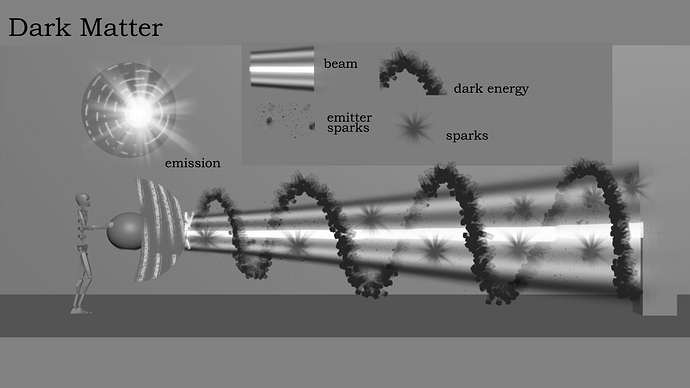 About that, I don’t think that would be a problem. In fact, for one of the variations, I would suggest you to create an over the top galore of sparks and magic things, just to try it out! Even then, you can keep the effect simple in terms of timing or overall structure, or maybe shape-wise.

For that, I would recommend you check out this awesome tutorial by @Hovl.

Sorry for the long wait .Since i’m student with a lot of different courses i’m not very fluent with organization so i did my fx 1 weeks ago only .
I create them on niagara because i need to study it a bit .It was my first try on niagara so it was be hard

More over my 7 variations are similarly because i create them upon a template i make before .This template is made simply of a beam mesh (of course )with a scale vector curve ,of an emission particle system with a beam wave (lot of refraction) with some sparks tweaked with curl and line attraction force and with a circular energy move along a cylinder .Here is a quick picture .

Obviously some of the effect below doesnt include all of this or include more but i was beginning by that .
Furthemore and finally, due to my poor level in fx i didnt respect my scketch

I know the time is out but i want to finish this exercice and i will go on one of this beam i think its gonna be the electricity or the frost one i dont know yet .
Sorry for my bad english and thank you again !