A friend had shared this with me, and I was curious as to the feasibility using the fresnel node or an equivalent in materials. Would there be a way to apply a global fresnel value to the roughness/metal/emissive value of certain large area materials (i.e. concrete or asphalt) that take up enough space within the LMIV in UE4,

For sure! It’s pretty straight forward in UE4 too. Back when I did environments I would use fresnel on quite a lot of surfaces. Good for FX too ^^ 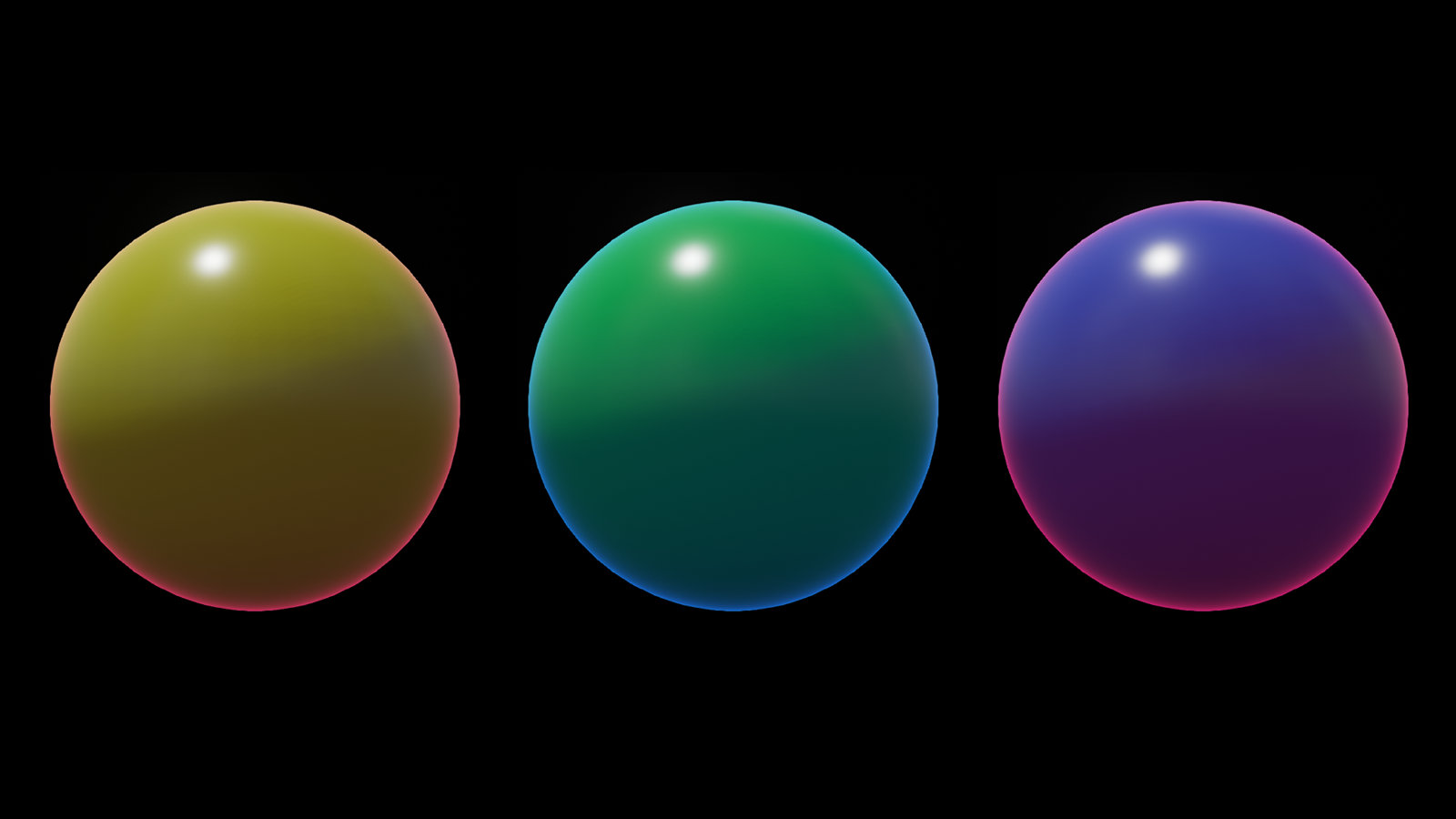 Using Fresnel in Your Materials

This page explains how to use the Fresnel Material node.

Sure, but lots of people want to use the fresnel for glowing that is independent from light angle.
I think that what he’s looking for is controlling the features mentioned by camera angle.

Baid88, you can scale all of those features or lerp between settings using a dot product against the viewing angle or yes, fresnel. I don’t know what your context is, so I can’t really give you a good example.

What situation do you see this applied to?

Nope, not for mobile. Probably will be soon though.

Absolutely, I fade tons of things by fresnel, but the blogpost he linked to concerend fresnel on objects and the reflectivity. To me it all read like an early “let’s do PBR!” article that was very common a couple of years ago before everyone started PBRing.

It was mostly for having more control for via camera angle. I was wondering if there was a way control certain values globally, rather than through individual material controls. I know that with PBR being the standard now it is pretty much integrated in everything, but I had the idea that if we had a global control in the scene/level of the environment, that would make post process clean up/touch up that much easier while giving more control on large area materials (walls, ground, etc.) that form the back ground in the scene of a level.

Does that make sense? It was just an idea that I was talking over with some environment artist friends and wondered if there was any material magic I could work.

you could either make a post-process to apply a fresnel based on world normals or use a parameter collection to control a value in all materials that have it at the same time.

" I fade tons of things by fresnel,"
I fade everything by angle, not necessarily fresnel. It used to be that raising things to a power was more expensive than it was worth. It’s worth noting that Fresnel, as we’ve been using it, is a bastardization of the full fresnel equations. Those equations govern more than just the angular falloff. But because a lot of node based editors use the same tiny chunk, it’s become extremely popular as a signifier for “edge glow.” And because the equations govern how light changes as it moves through different mediums, it really is “everywhere.”

The Fresnel equations (or Fresnel coefficients) describe the reflection and transmission of light (or electromagnetic radiation in general) when incident on an interface between different optical media. They were deduced by Augustin-Jean Fresnel (/freɪˈnɛl/) who was the first to understand that light is a transverse wave, even though no one realized that the "vibrations" of the wave were electric and magnetic fields. For the first time, polarization could be understood quantitatively, as Fresnel'...