I’ve seen a lot of people posting their work here in a single thread, so I wanna make a thread for feedback and discussions for my pieces too. Hopefully this ends up being at least a bit interesting or helpful somehow and I don’t just word vomit and then waste everyone’s time lol.

Here’s my 1st piece that I recently finished.

For the most part of the particles, I used Riot’s A Storm is Brewing Dev log as inspiration to help make the effect, but I tried for a more lightning focus/less windy version of it. The log was very insightful.
The part that took the most time is the circle on the ground 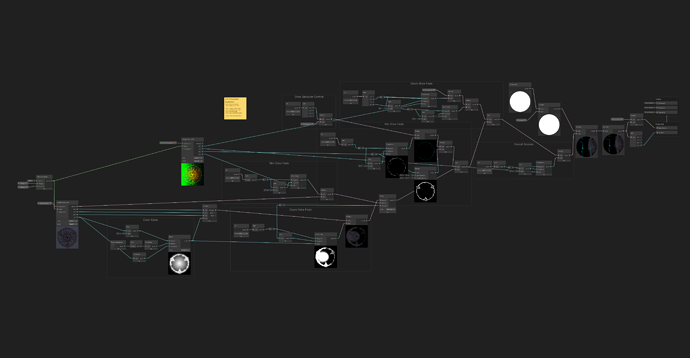 CircleCrack6148×3195 1.23 MB
The entirety of the ground circle from the build up to the dissipation is in that shader, because I thought that’s how they did it. (But when I was looking at the thread over and over again I found that they might have split it into two parts? Is there a down side to putting it all in one?)

For the cloud, I really want something that resemble the rolling storm clouds like in movies with sea faring bits. Where there’s a storm incoming and the sky suddenly turns dark and you see clouds come in.
I personally really like the result I’ve achieved, although it might be taking away focus from the ground. My shader ended up being a lil bit whacky too.

Originally, I wanted to make fake lighting on a plane from a height map, so I can have the light on the clouds move, or have clouds reflects lights from the lightning and the glow inside adjacent clouds. So I painted my texture that way. Then I feel that the former doesn’t really make sense in this context and the latter wouldn’t really look good, So I ended up blending the height map with the UV gradients and posterize it to give it some stylized fake lighting.
I’ve also come to realize I have no idea how to rate/judge my graphs. Is this problematic at all? Would it be a way better option if I just repaint the texture? I welcome any feedback on either graphs. 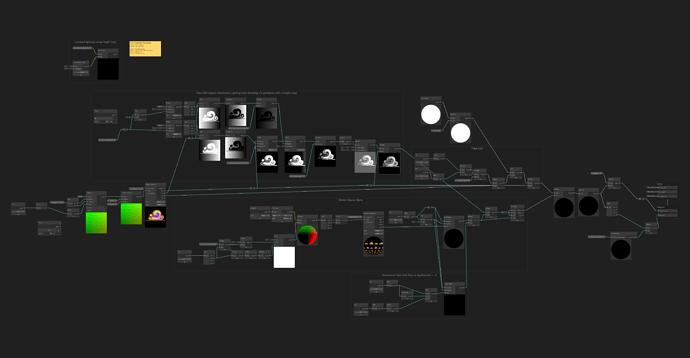 Cloud6557×3408 1.21 MB
Because I did this to the initial clouds, I also use the weird height map blending on the swirly parts of my effect, for a consistent look. But they are meshes instead of camera facing planes, so I could only blend them with the UV gradient from specific direction.

After some feedback, I tried a mesh cloud version too
https://youtu.be/Nv6I-CFrGrk
I took some inspiration from Mim's Sketchbook - #12 by mim & Mim's Sketchbook - #13 by mim
but, well, Idk how I feel about it? I think I lacked a clear vision for it when I was making it so it seems kinda wishy-washy?
It was really fun to make the mesh wobble tho. 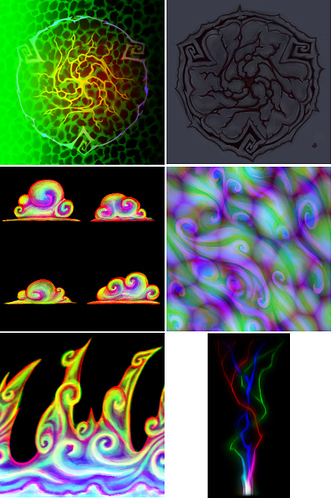 Tset2518×777 197 KB
Here are some of the texture I used for this piece.
The 1st row are for the ground circle, I tried to do the same they did in the dev log. Left is the glows and the erosion. Right is the color map.

The last row are the swirl and the main lightning bolt.
The swirl is very similar to the clouds, but it doesn’t have a channel for glowing.
The lightning it split into RGB and alpha erosion. I used the RGB split to make the growth of the bolt slightly uneven by blending with the UV gradient.

Continuing to work on this: Flying Book: Sketch #54

I improves the shader for the charge up circles (added color from LUT and reduce clutter). 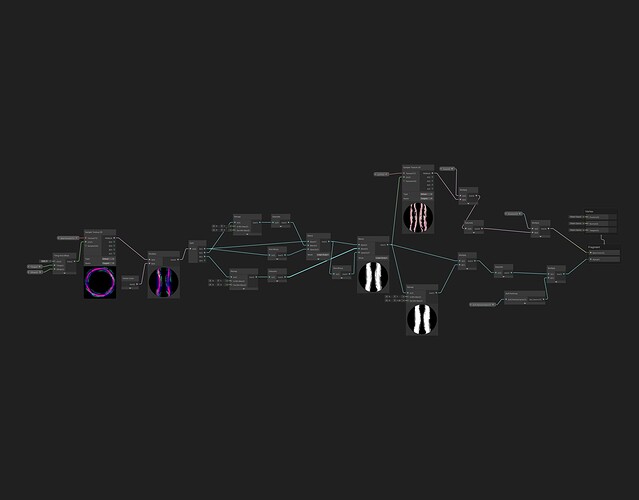 ShadowCircles0001920×1502 45.1 KB
After adding the color, I think the charge up looks too noisy and the gradient from my texture is too abrupt. Instead of spinning big quads with circle texture I’ll use a flatten tube mesh with scrolling texture. The orange to purple color were chosen from the lens flare I saw from lights through my fogged up swimming goggles. The black is there because I’m aiming for a sort of shadow magic that is powered by non-evil lights. 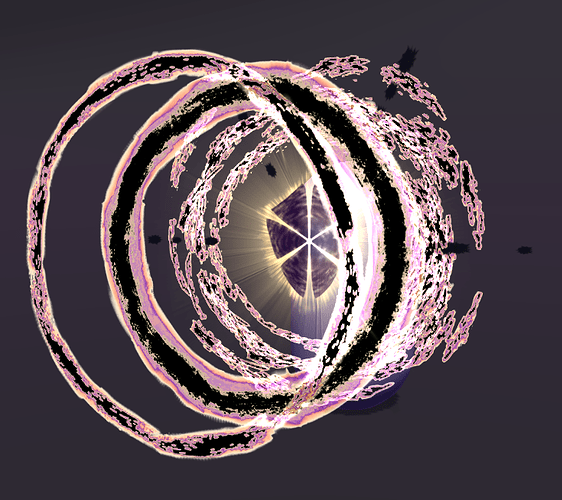 Untitled736×654 421 KB
I’m implementing/transcribing Simon Trümpler’s super shader (Simon Trümpler - VFX Sketchbook - #311 by simonschreibt) into Unity so that should replace the shader for it too. The resulting charge up should end up being cleaner and more dynamic?
Advice are welcomed.

Hoe the whole thing looks rn, I kinda like how the circles that shoots out dissipate tho.

Cool, thanks for the mention!

One thing about the VFX: you can try to move the shield a bit forward after it got casted. Right now a strong forward motion is stopping very abruptly. This force could be continued by having the shield moving a bit, slowly but steadily into the force direction.

Thank YOU for providing so much information/resources for free. They are very helpful! 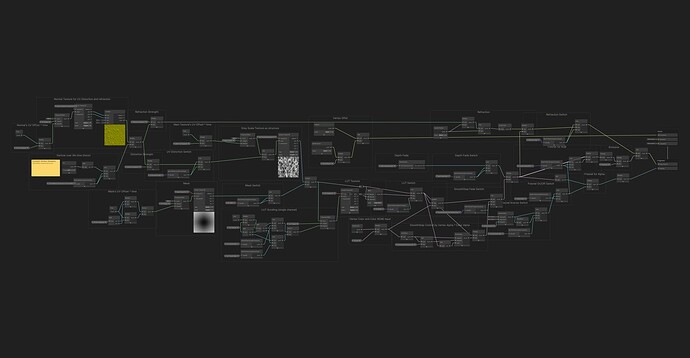 I wish Unity have set/get nodes so I can have better time organizing it lol.
Here’s a link if anyone wanna see the full image more clearly: https://photos.app.goo.gl/9AXDs7xEvAYNAJgC9

This is the sub-graph I use for the soft particle/depth fade.
https://forum.unity.com/threads/unity-equivalent-of-ue4s-depth-fade-node.901055/
I think I only sorta understand the reasoning behind it from this link:
https://forum.unity.com/threads/unity-equivalent-of-ue4s-depth-fade-node.901055/
So is it like, finding where the transparent object using the shader and all the opaque objects in the scene( the depth texture) are similar in depth + screen position and using that as a mask?

End up working on it a bit more, trying make the ability more clear as both a protection and aggressive one. Feedback welcome~

Made a flame thrower effect to learn how to do flow map!

It ended up not looking as good as I thought it would by itself so I added additional distortion with a sort of flickering noise to it to make it look better. 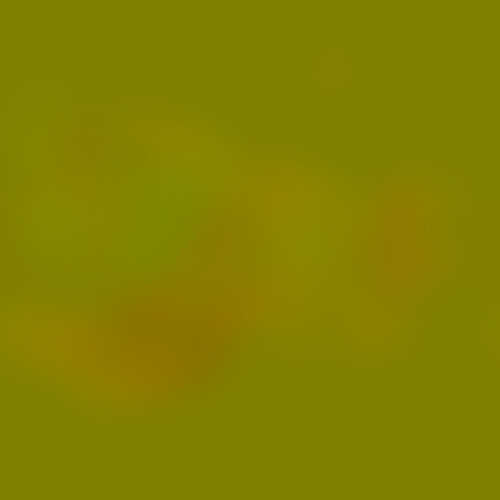 Vel’Koz W ability fan art! This one was a lot more complicated that I initially thought it was gonna be which was surprising because I’ve played the champion a lot.
Pretty cool to break it down and recreate.
The ground crack is this mesh with a view space projected texture for the black part. 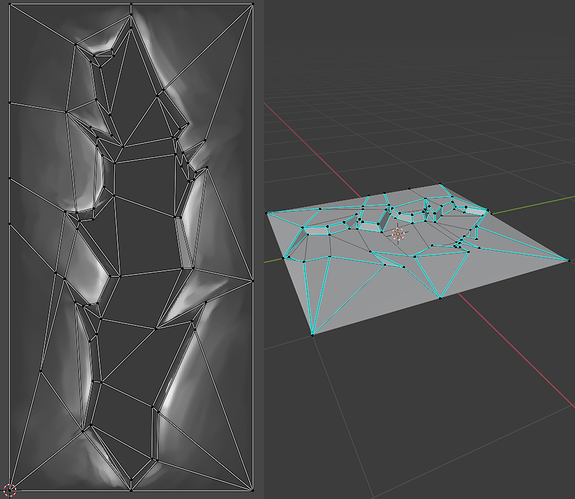 I also made:
https://www.artstation.com/blogs/mahler/dXVa/how-to-make-a-ring-of-inwards-rotating-billboards
as a shader in Unity Shader Graph with the help of Hydrangea over on the RealTimeVFX discord.

This link helps me understood how to better visualize spaces & vectors!