I don’t have a lot of time recently but here’s my quick and dirty sketch for this challenge.

My idea was for a level for like puzzle game or something? Brainy level up.

concept1422×932 158 KB
It starts off with ethereal synapses firing around the char and enter they sends the signals into the char head.
I tried to make the brain texture with a filtered stock image of a brain and I’d write “Gains” on it. (from freeimages)
But I didn’t really like how it looks? 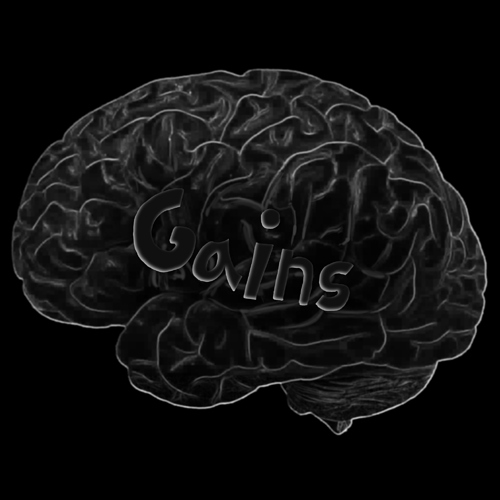 HologramGainsBrain2048×2048 301 KB
So I ended up using a stock 3D model of a brain and I sculpt “Gains” onto it. I then renders it with a black bg and a simple Fresnel shader in Blender. (from cgTrader) I haven’t sculpt in a long time and I wish I am incapable of forgetting things I’ve learned but that is unfortunately not the case. 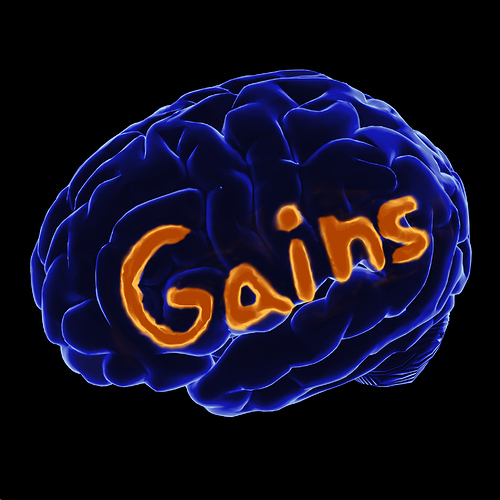 HologramGainsBrain2048×2048 588 KB
I also made a flash texture using the technique talked about in the recent talk from Mr. Simon Trümpler about making textures. (this one) 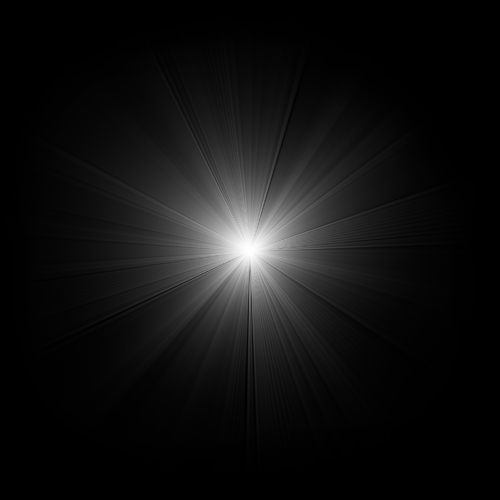 PointFlash012048×2048 210 KB
Last I made a quick and dirty shader with a scrolling noise and erosion for the synapses.
I thought brain would be quick so I worked in reverse order, but I ended up spending a lot more time on the brain rather then the synapses like I’d planned to.
3 Likes