Hey, all. Long time on-and-off lurker of these forums. This is my first entry. I’ve mostly only done FX for my own hobbies/personal projects and would appreciate any feedback!!

My thought process is an ability similar to Diablo’s barbarian war cries. Anyone within the radius of this, would receive increased defense (and swirling rocks/yellow wisps). So I went with the obvious symbolism of rocks and accented with the color yellow, since a lot of video games have adopted yellow to represent shield over health. 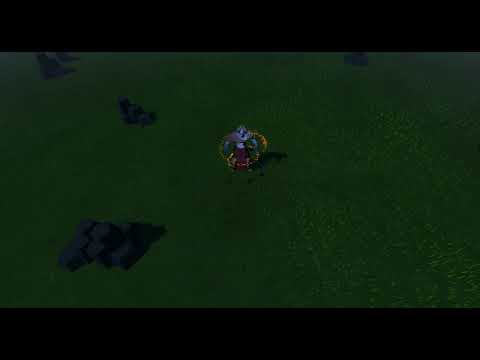 Critiques definitely welcome! I want to get better!

Hey, don’t take me too serious because I’m still just a beginner.

About the Ground Blue Ring/Shockwave

About the rocks that come from under the ground:

Even though I said all of it, be careful to not go over to the point it’s way too polluted/noisy. If you have too much going on, the effect can lose the initial purpose.

Hey! Thanks for the thorough critique!! I will try and play more with the timing, textures, and color of the wave. I think right now it runs too parallel to the rocks so the rocks lose a lot of their impact. I’ll try and make some anticipation with it, hopefully that gives the rocks more “oomph” via contrast.

Update:
discarded the rotating wisps and went with a more explicit symbol for a powerup/defense. Added more oomph to the ‘activation’ part of the buff with camera shake and a light source.

A little hard to work with the anticipation part of the FX, as I’m basing this off a Diablo/ARPG style buff - where you expect some immediate feedback/effect.

Again, critiques welcomed! I want to get better! 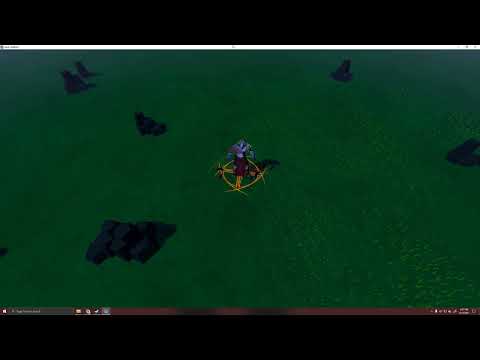 Hmm I’m not a big fan of the genre so I might be suggesting stuff leaning in a different mood/intent.

I would sync everything for maximum impact: Stomp happens, then: Shockwave + Rocks growing out of the floor + Dust + Debris coming up + Camera Shake

Shockwave
Hmmm I think the shockwave could grow faster to it’s final size and lingers a little before fading out.

Dust
For me it feels a little bit off for the dust to show up after the Rocks have fully grown out of the ground
I believe the dust kinda “outshines” the rocks. Plus, the way it looks right now - mainly it’s color and size - makes it harder to notice the rock shapes. I would tweak it’s size so it grabs less attention of the eye and it’s color so it gets a little bit more “contrasty” when near the rock shapes.
Is there a way to set the dust quads to be rendered behind the rock shapes? You could try that too.

Floating Spining Rocks/Shield
It looks cool already, but I would set different spinning speeds for different sizes. Like, have the smaller ones go faster them the bigger ones. Maybe have more “layers” of it, with different sizes, speeds and proximity from the character. Also, I believe some airy/dust would pair well