Hi Folks,
I’ve been trying to do “EveryDay” VFX / tech art sketches in my spare time since Nov last year. Managed about a 2 in 3 rate as just can’t do it every day, but I’m still quite happy with some of the doodlings and experiments that has come out of it. 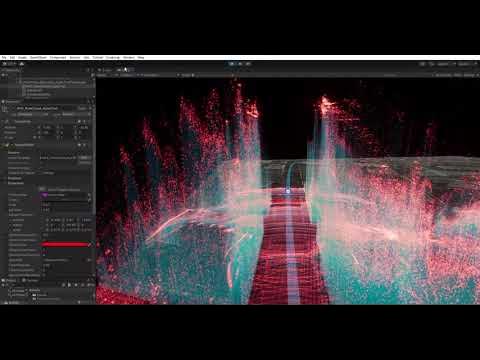 You can scroll though them from the start in this YouTube playlist if you feel inclined (some of the days missing if it was static image e.g. Aerialod maps/heightmap renders):
https://www.youtube.com/playlist?list=PLMqpdxi5SkXLHl5REBvOPOnOfW13muL80

I was primarily tweeting the dailies: https://twitter.com/duncanfewkes
But since that site’s going to crap, I’m trying out Mastodon: dunk (@dunk@mastodon.gamedev.place) - Gamedev Mastodon

Not sure if I’ll be spamming this thread with every daily, or just with ones that I’m particularly chuffed with.
Any feedback, ideas etc. more than welcome! I already have a massive ideas.txt file, but I find it handy to have cool ideas on a backburner for when I get tired of whatever I’m messing about with, so the more the merrier 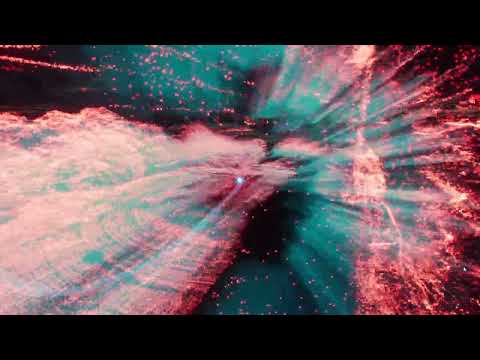 #EveryDay 289: Running through the current audio-reactive point cloud experiments. First 2 are most polished state, but still scope for refining colours. Will need to trim out redundant test variants of the pull/push forms - will keep the “volumetric” ones, and maybe work on nicer colour gradients, as the ones in there are pretty much stock Unity vfxgraph ones with tweaked brightness.

Tweaked colour gradients a bit to square it away for these point cloud vfx: 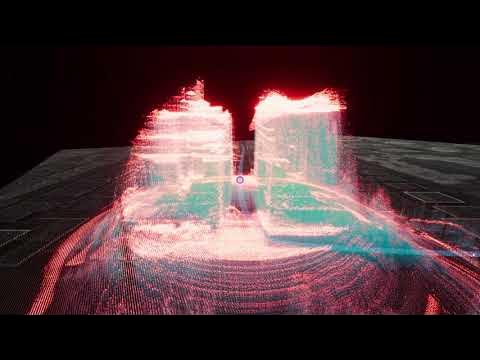 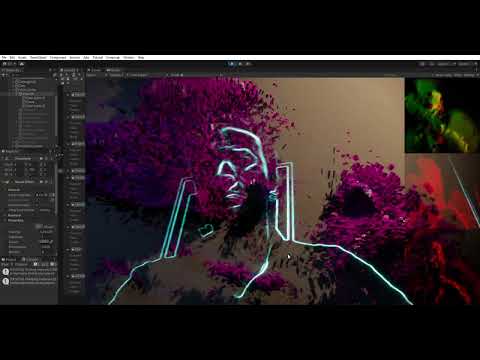 Testing on the big screen at work: 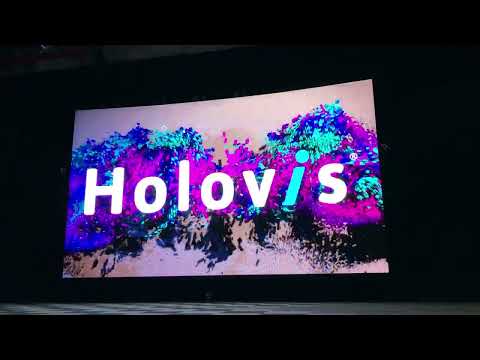 “Whaaaaaaat” is my reaction watching this, very very cool 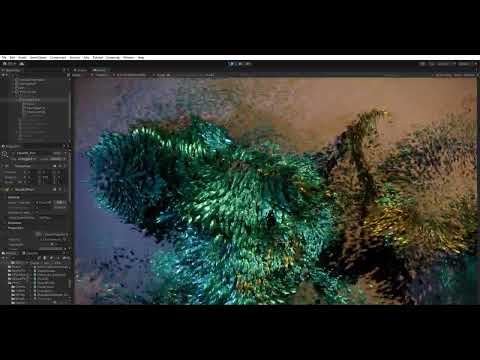 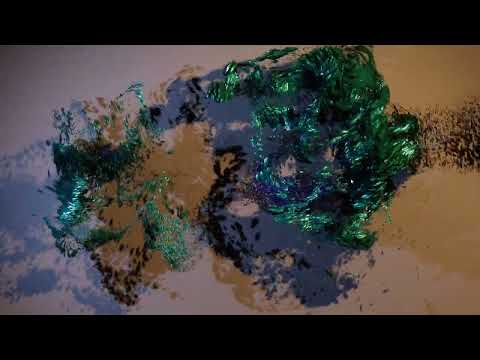 Testing the fish particles on the LED wall: 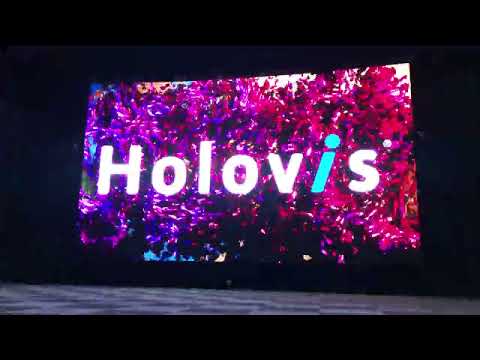 wow, that looks nice! you should make a GIF and add it as first image in your first post so that it gets taken as thumbnail (or manually upload it as a thumbnail). I almost didn’t click your thread because there was no enganging thumbnail

But there ware very interesting experiements in here!

Thanks! Good tip on the gif thumbnail, will do at some point.
If you like these ones check my YouTube for the other 300 or so videos

I’ve seen those LED walls used for realtime movie VFX production a few times in person. Is the moiree for the person controlling the effects an issue?
Because up close I always found that somewhat disturbing / confusing

For this one it’s not great, because the LED panels are 5mm pixel pitch and designed for a viewing distance of 10+ meters (section show is 1% of LED install going into an indoor theme park as wraparound screen all the way around central hub section).

So at the distance azure kinect camera works (max about depth about 6 meters, but motion picked up better around 3 meters) the viewing isn’t good for the screen. You can even see significant moire on the recording - not helped by my iphone 8 being pretty old and low res now. iPad Pro sensor, especially using wide FoV lens/zoom, gives much less moire in recording from same distances and closer.

However, with much finer pixel pitch LED panels it’s much better - e.g. IIRC these ones are around 2mm pixel pitch and designed/specced for viewing distances around 2 meters (used as a body tracked game install on a cruise ship, with LED floor in front so the visuals need to work up close): 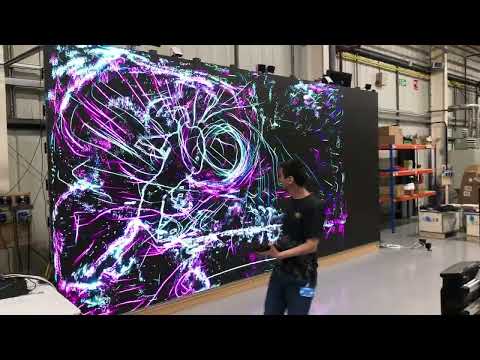 There’s loads of interesting info about LED volumes for TV/Film these days - AFAIK they use similar pixel pitch (around 2mm) but the cameras filming are much higher resolution sensors and further away than 2m, so moire from pixel pitch not an issue, but panels need to be calibrated to the camera sensor response, not human eye. This is one of the best articles I’d read when ILM/Favreau/Mandalorian first started showing off virtual production: The Mandalorian: This Is the Way - The American Society of Cinematographers (en-US)

Yes camera calibration and a minimum distance of ~5m sounds familiar. The setup in that video though, wow that looks utterly magical 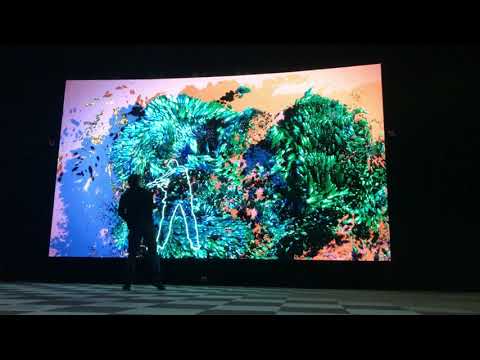 Not really vfx, but still fun - trying out Unreal Engine Lyra Starter Game with NDisplay headtracking and active stereo on the LED wall: 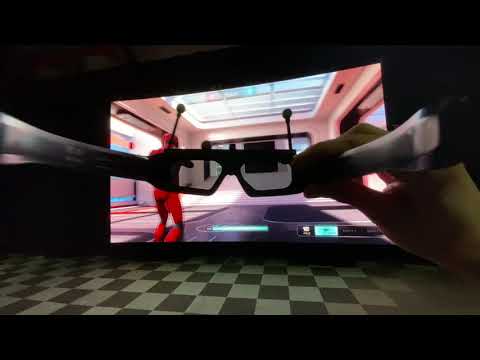