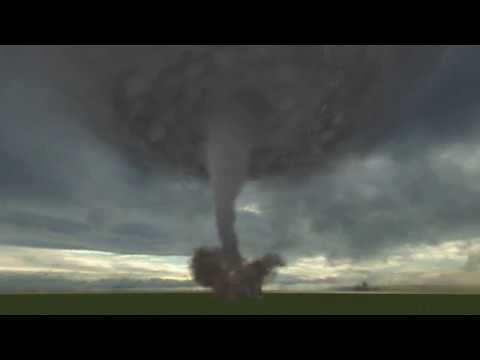 Started this last night. I’ve got some more updates coming soon.
*this is the source engine, btw 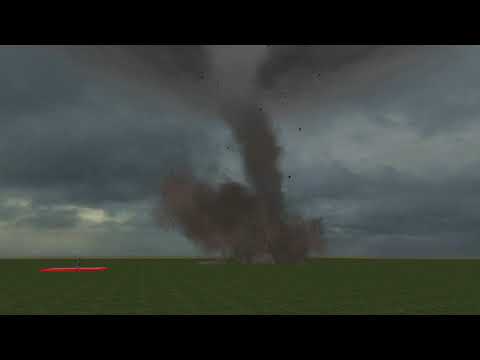 Really awesome work! Love how smoky the main funnel feels and its integration into the larger cloud above. Looks super cool! How are you managing the twisting shape of the funnel, it feels really nice!

so funny…i totally pegged the source engine from what looks like Gary’s Mod.

It’s a couple of operators that twist the particles around a vertical axis, in addition to some velocity noise and more twisting functions - so a good amount of it is actual movement twisting, not just particle rotation. 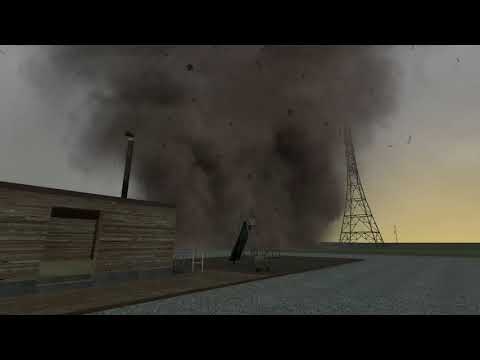 Woah! the timing and scale of this thing are really out of control. Nice work!

. Did you use a mesh to get the funnel to have that irregular shape? 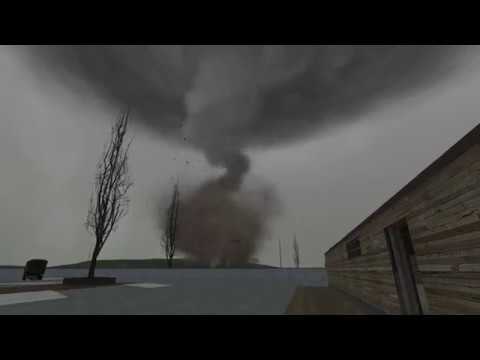 . One of the best tornado (real-time) I have ever seen

So I think it’s safe to say this thing is done. 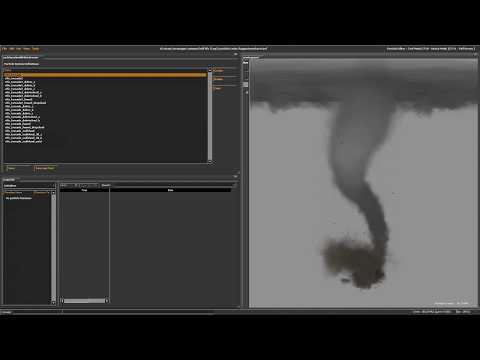 Here’s a vid of it in the particle editor, with each of its components shown individually to show how it is compiled into the final product. Near the end I do a couple last minute changes, mainly to the wallcloud system.

A lot of the design inspiration came from the Vman’s tornadoes made for Garry’s Mod Storm Chasing back in 2012 ish, and in early 2015 I became the particle dev for that community. Now I’m co developing gDisasters for Garry’s Mod, which is a complete package of disasters and events for Garry’s Mod.