So, a bit late to the party i know but i wanted in anyways!
I used to play Battlerite a lot and i’ve always loved its effects, the reference of the effect is in the youtube video!

Topdown view of the finished version:

added the white ring that dissolves:

As much as I like the effect, as a matter of constructive comment: maybe try to establish more what makes it feel “cute” and work from there!

Update number 4, updated the flowers texture! Now it’s more visually understanding that those are flowers (to me atleast), again, gif is butchering the effect but it’s still way clearer than before 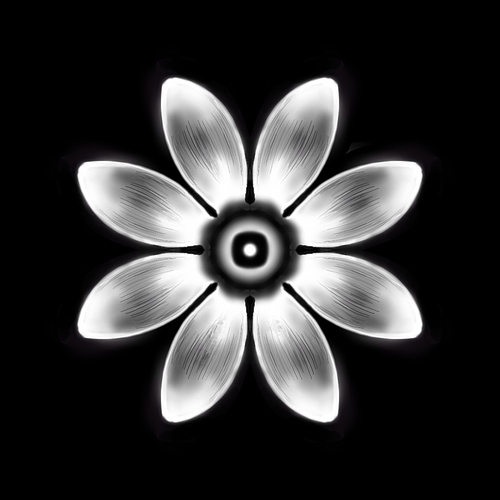 New flower Texture sheet (Visible in this update): i decided to go with a flipbook for randomness, also a more “toon” approach makes them more recognizable! 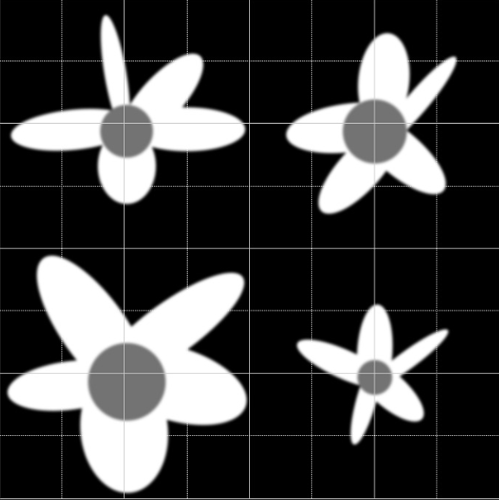 Thanks! Oh, well, i didn’t really think about this since to me it was very cute (i can’t really put my finger on what exactly makes it cute to me, maybe it’s because i know what the character looks like and i connect that cuteness to the effect?)
But i get your point.

Update number 5!
Oh boy this is exciting, i just need the last flower texture and i’ll wrap it up.
Added more buildup to the explosion

Finished version with the main flower, i got the model from here:

Haven’t added anything but i wanted to give a top view of the effect, the tiny flowers are more visible this way.
NOTE: You can’t see how the flower dissolves/fades off at the end of the effect since my gif can’t go beyond 7 seconds, so if you want to see that go to the youtube video!

Your improvement on this was absolutely magical! Congratulations!

And I’d love to know where the referece comes from so i can understand your perspective of cuteness haha
I used to play battlerite way back in the day, but I don’t really recognize the effect T-T

Ohh thank you so much!

Yeah, i only kept it installed to look at the effects, i played it since beta

About the reference, i edited my youtube video in order to include it! So you can check that out (Here it is again), but mainly the flowers gave me the idea of cuteness.

Well, a little update, i just realized that the small flowers don’t fade out, they just stay there until the explosion! So, i made a little tweak: