I have been learning Unity for 1 week now, I think participating will be a good way to keep progressing.
I’m going to try to create a transformation into a magical girl with Juliette as a character ( a simple sphere)

If you see something that can be improved or if you think you have better technique for something, I count on you to tell me!

Since I don’t have a precise idea yet, I decided to take several references

|| Step 02 : 3D & 2D Assets
I created a quick Juliette Sketch, then I started creating 3D elements for its future transformation 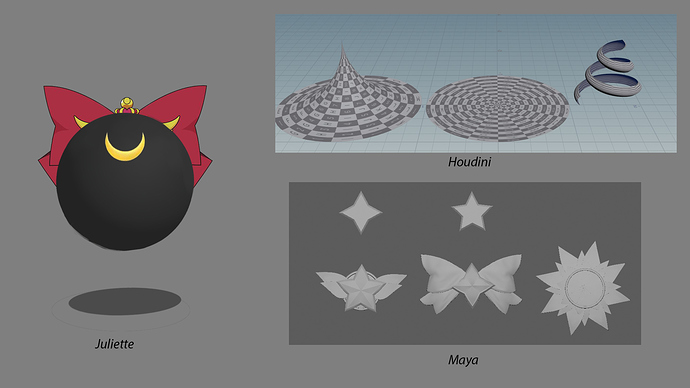 For the textures/alpha, I searched around the stars present in the Kirby games
After a short stint under Maya, here comes Juliette 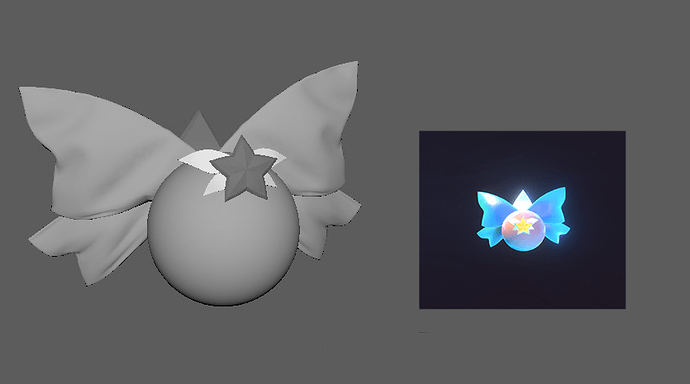 For my animation I was looking for something a little punchy.

I also worked on the animation of the ribbon. I don’t know yet if it’s going to be useful to me, but I was on Maya. I used ncloth to do a little simulation.

And here is the final animation

I spent time creating a ground for the transformation.
I wanted an impression of being in another dimension and having the possibility of a light coming from below Juliet.

I learned a lot about the particles on this project, here are the 2 setup I used most of the time 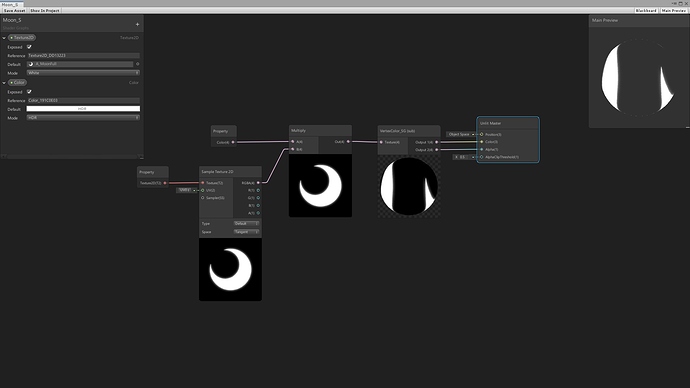 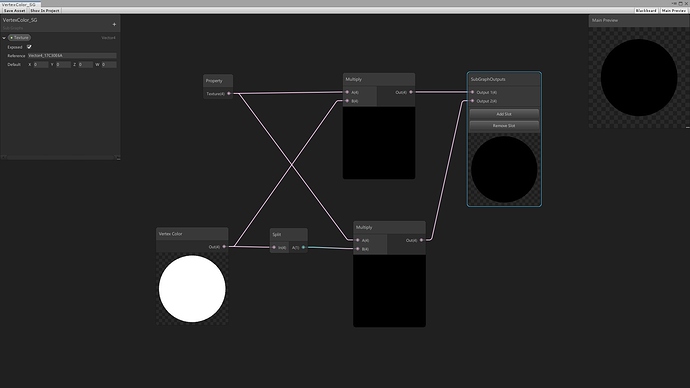 For Juliette’s shader, I wanted to create an aura that could spread from the bottom upwards
For this purpose I used a position node that I animated, combined with fresnel and simple noise texture

Hey there! The model looks cool and I am really curious how it will transform. Watch out with using faces/bodyparts etc as one of the rules reads " No faces, ears, arms, hands, legs, or other recognizable body parts allowed ."

Yeah, I’m just gonna use a ribbon and a headband, I don’t think it breaks the rules.

The rest will be in Unity, I have little knowledge about the software, it’ll be fun !

The rest in the week!

This actually looks so cute and lovely! Great job <3

I continued by trying to work a little more on the colors, now I will try to harmonize the whole thing

I am approaching the end of the FX, after some feedback, I will try to improve the timing of the FX/Animation.
The final version should be available tomorrow.

And here’s my final version!
Feel free to give me your feedback, participate in this competition has been very rewarding, thank you for reading