So finally I have managed to give it a try quickly. Comments and suggestions are highly welcome

Very cool! i like the subtle smoke that’s left behind as it fades, nice touch!

If you were looking to tweak anything it might be cool to shift some of the values and colors over the lifetime a bit more, kinda like this below. Those bright whites that transition into that deeper orange is an example of that… helps it pop a bit more. It’s subtle but would add a lot 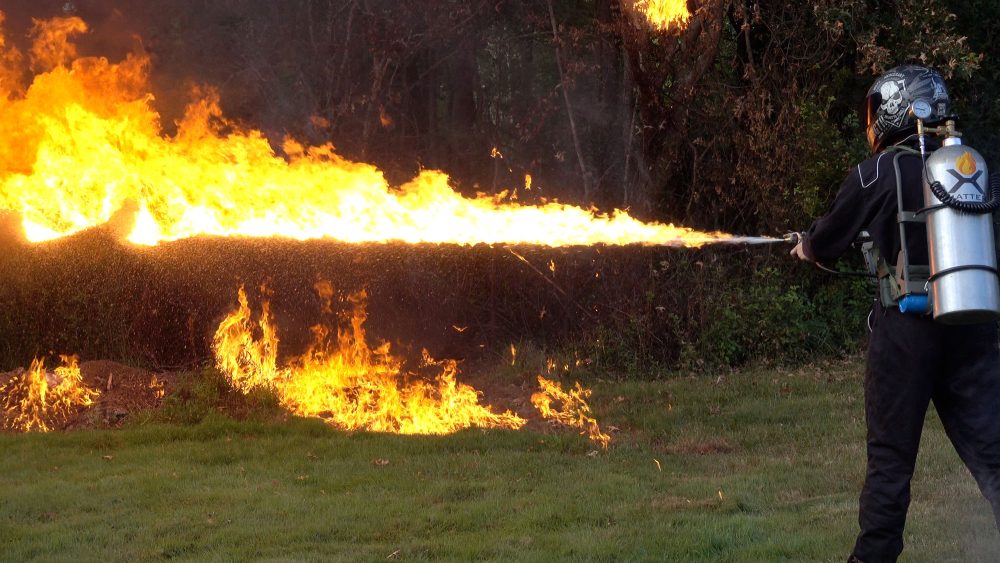 Thanks for the feedback Nate

Yea the smoke touch was a thought out one. Yeah would love to give a another pass with some tweaking in colors

Here is another pass as per your suggestion @NateLane

@Sam @Partikel Would like to have your take as well on this. Thanks

If I had to make a suggestion I would maybe suggest trying to introduce some shapes that have a little more edge to them to balance out the fade. I do like the faded smoke touch, but the fire portion could potentially be a little crisper. Although it may just be video compression that is making it not as crisp for me, so take this with a grain of salt.

Another quick thought would be to try adding some sparks and potentially stretched particles from the origin point to add a little bit more directed velocity to the start of the effect, which would make it feel a little more visceral.

Thanks man for the wonderful feedback

Would certainly add these cool elements you have mentioned