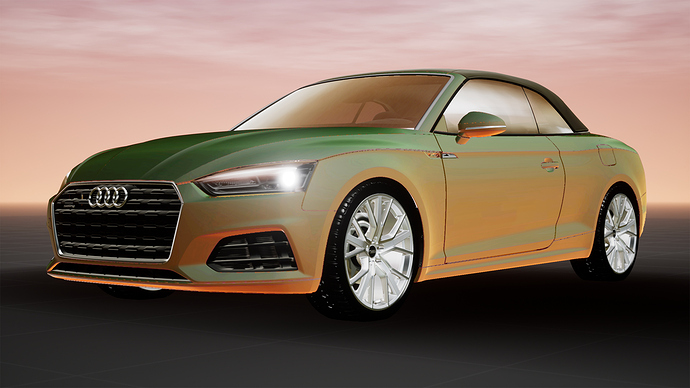 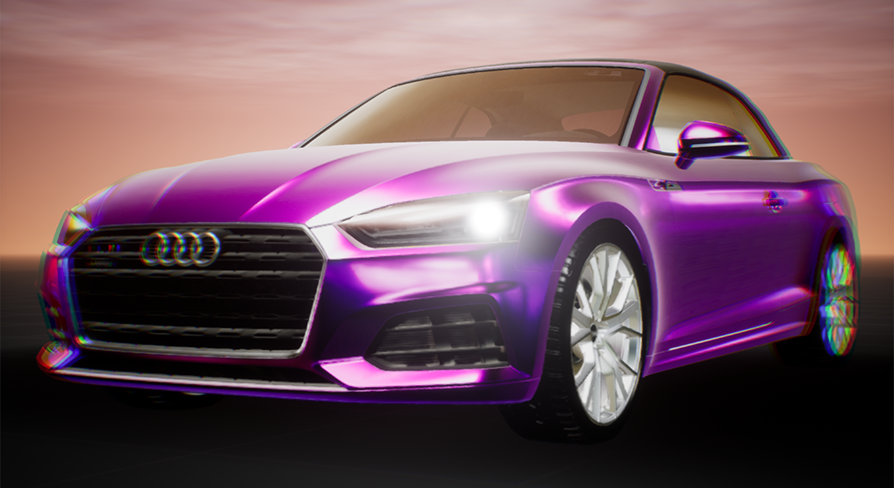 VR-Ready MatCap. Optimised for mobile and Oculus Quest. Compatible with all free-camera projects.

I recently released Advanced MatCap Material on Epic Marketplace… However, it’s not possible to offer discounts on there so I also released it on Gumroad with the discount code RTVFX 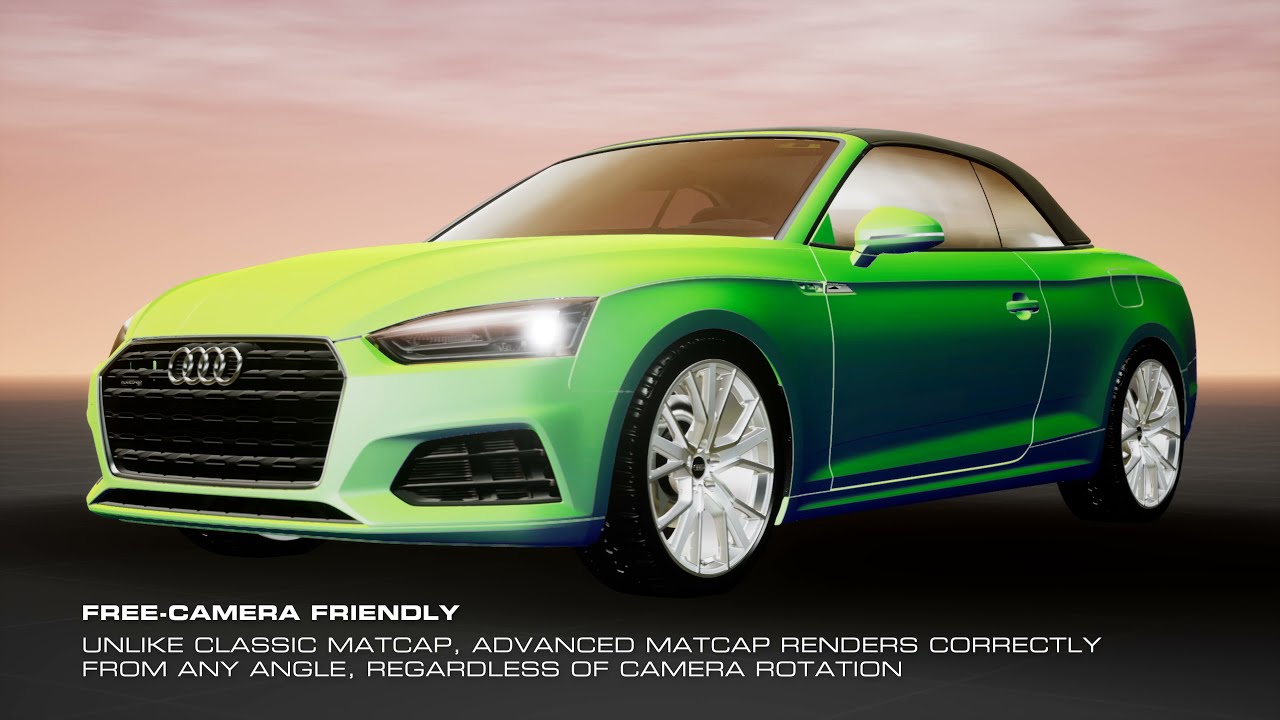 Matcap textures are awesome! However I found that they don’t work in VR and similar projects that use a free camera. I created Advanced MatCap Material to fix this. 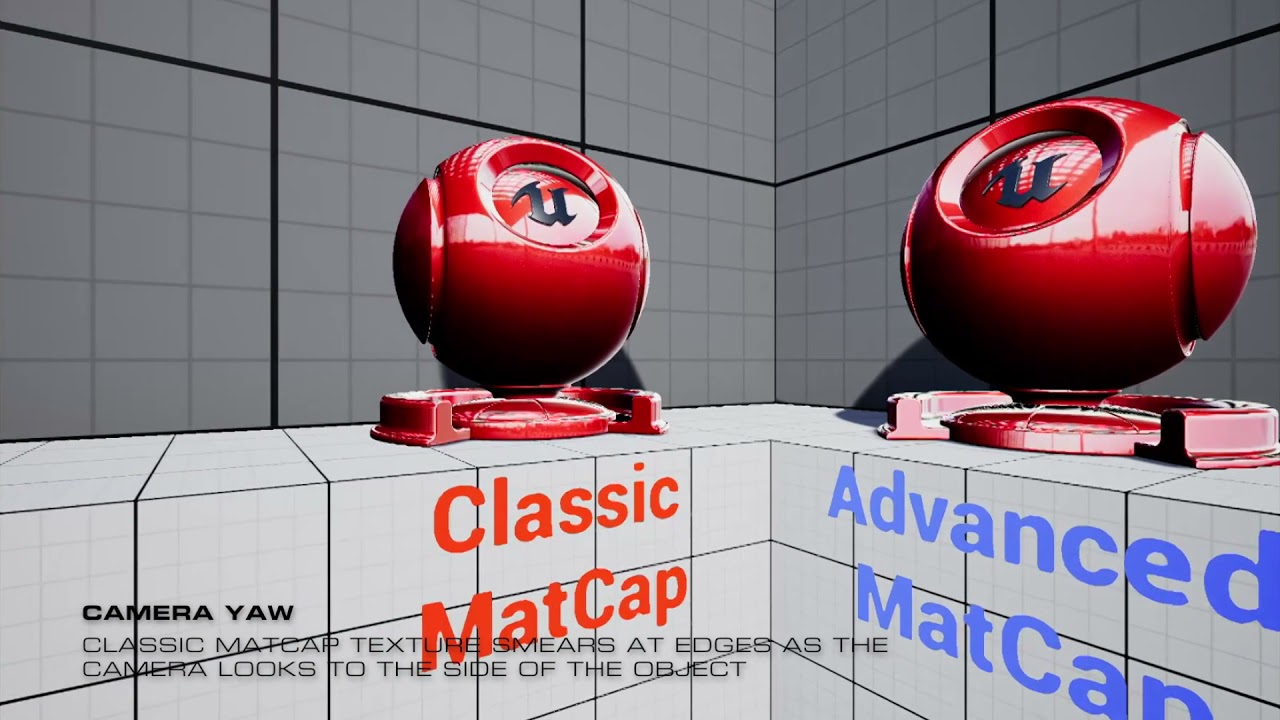 I also created a toolset to allow the creation of custom matcap textures within Unreal Editor - this is also included in the download. 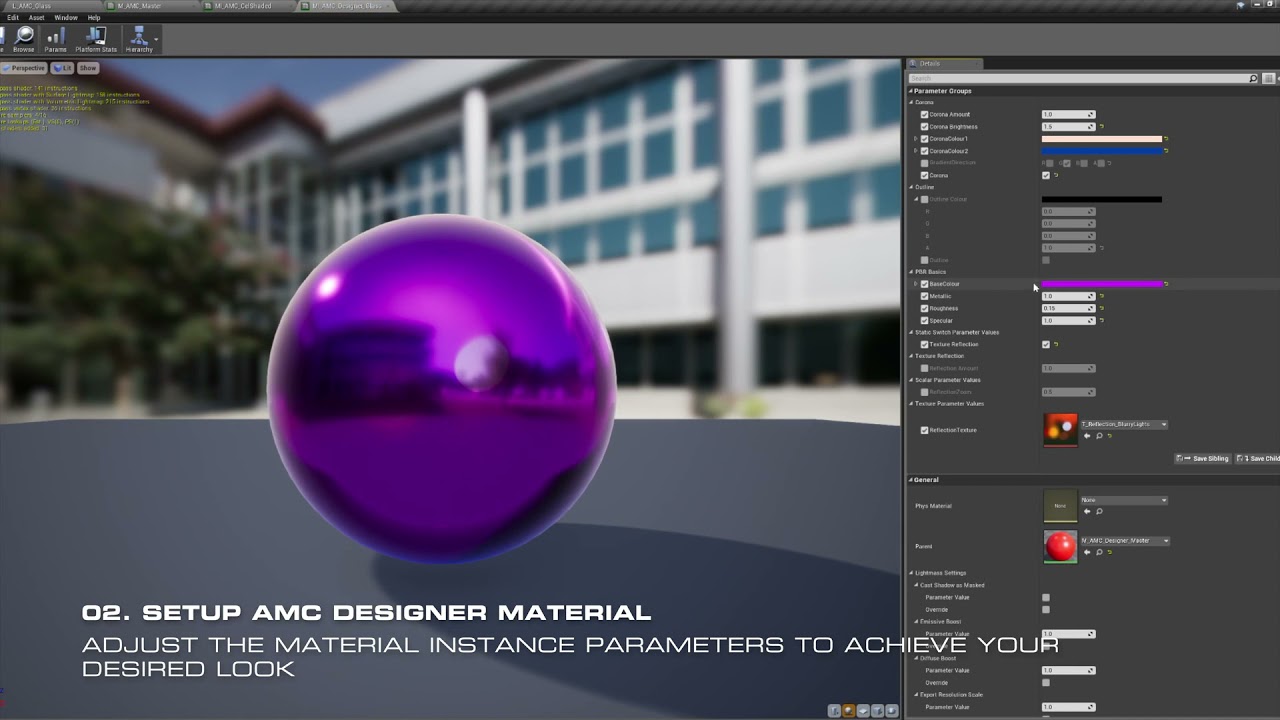