I have always been addicted to playing Valorant, and I am deeply attracted by the special effects in the game, among which spherical smoke skills can be regarded as one of the characteristics of Valorant, so this fan art work will be made around it. 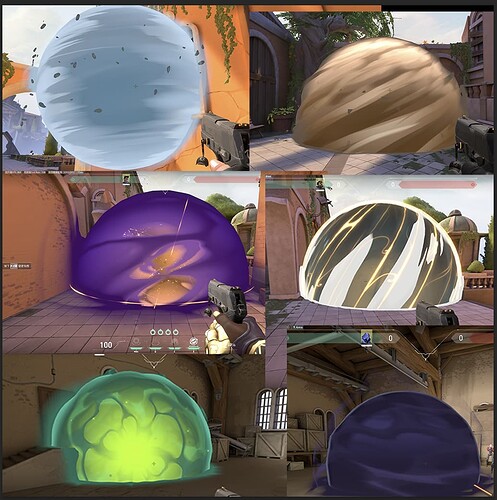 Skye is a hero who controls the forces of nature, and I’m going to use her elements to craft a spherical smoke skill that she doesn’t have. 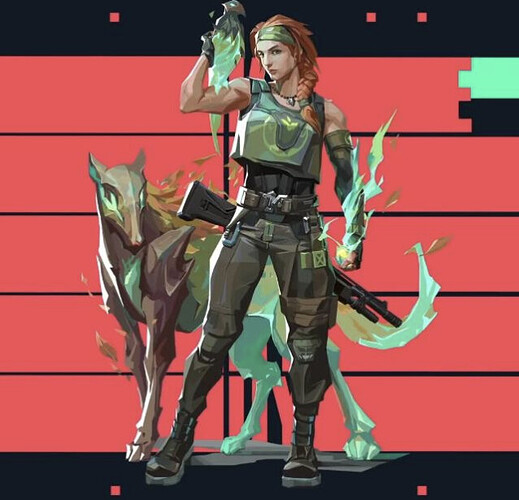 Before that, I also made Yoru’s style sketch. This is the link to my Artstation. ArtStation - VALORANT FANART 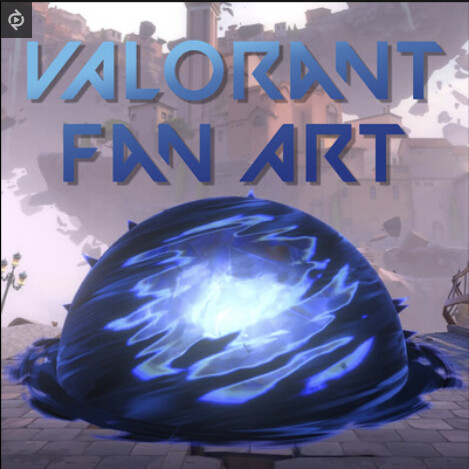 This will be my first time to publish on Real-Time VFX, I don’t know if I can do it, wish me luck.

, but I have to do something. I decided to make a leaf first,cus I think it will be one of the essential elements of this effect.

,learned that there were no details about stems in the leaves, more like mainly summarize by gradient. 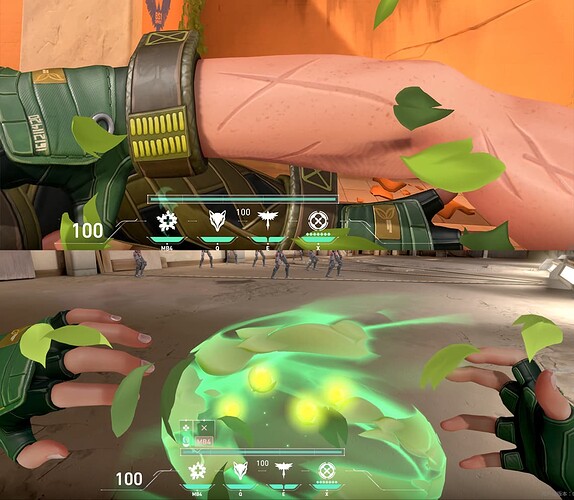 I used substance designer to create the leaf map and create four styles, then combined them into a sequence map.

In particle system render mode to select a plane mesh with a high number vertices and use vertex offset to simulate the softness of the leaf，finally give it some dynamics and random color. 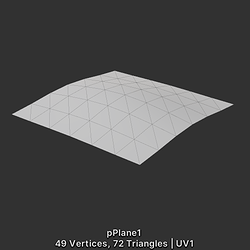 I’m sure these leaves will come in handy later~

Yo, I’m here. I drew a lot of prototypes on my ipad and thought a lot about the design.
At first I imagined the branch growing into a sphere, just like Groot 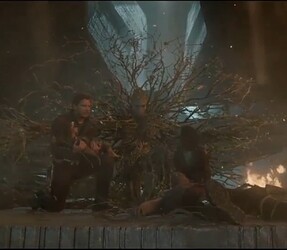 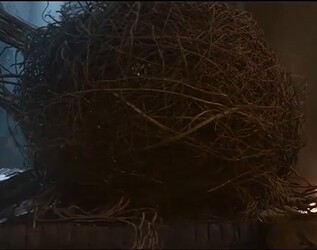 This idea was rejected by me because it looked more like a shield than a smoke bomb，it looks dont like could come in and out, it will give the player a big misunderstanding. 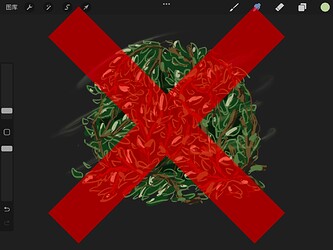 So I adjusted my thinking，i decided to design the sphere into a green magic and wrap it with leaves and wind tails, which would make it more like a smoke bomb. 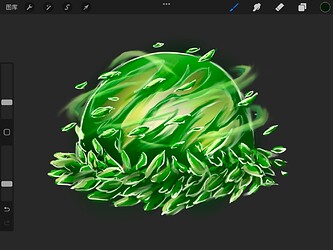 This is just a simple drawing，the center of the sphere may be changed and the grass at the bottom is a little too thick, I think I will use leaves-like noise in decal to show it in the engine, I’m going to make it more like Valorant style.

In the following work, I will start to make sphere body and decal shader in engine，plz wait for me~

I built the scene based on urp in unity, and made a shpere type decal shader with shader graph according to the style of Valorant. The center have a circular gradient, and i added UV speed of texture and distort effect in shader, so that the decal has rich dynamics.

I also created a leaf-like noise map （using the previous leaves map）. Here’s how the decal looks in the engine. 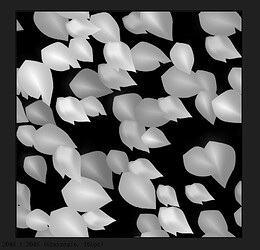 And soon，i quickly made a prototype.

In addition to the decal when touching other objects, I also added the edge detection shader to make the contact site transition more natural. 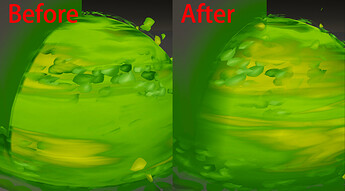 I noticed that in Valorant, the smoke bomb not only forms hemisphere on the ground, but also full sphere on high, so I should also pay attention to how the effect works with full sphere.

I have roughly finished the looping smoke of the skill (I do not rule out the possibility of adjusting it again later), and I will study the birth stage of special effects in the next work.

This is my current progress, I added the skill birth stage and added some sparkle , after which I will continue to improve it.

I was thinking about how she would release her skills, and I came up with a great idea, which is to release three fireflies to fly over and spread the seeds around the target point.
Why firefly? Because she is a hero from Australia. I know Australia has many famous landscapes for watching fireflies, and among her existing skills, she can release creatures, such as wolf and bird, so I think firefly is the most appropriate choice. 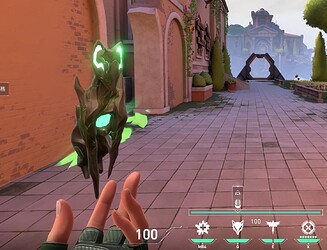 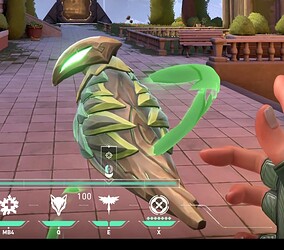 I also simulated the firefly’s flight path when it was released, and I will improve it later~

This topic always with nobody reply

,if someone have any feedback for this effect，please let me know

，i will make my VFX look better~

I haven’t been active here in a while, but I wanted to say this is a very nice effect. The buildup especially caught my eye. I would say the effects from valorant look a little less saturated than yours (or maybe it’s that their dark greens are a little more teal?)

it definetely has the valorant look

， I agree with you very much. I will adjust this color in the near future

I added more details to the texture for the firefly model, I didn’t think the model needed too much detail because it was so small.

I also simulated its idle state in the hands of skpe，Its wings and legs are closed.

Now I’m going to turn my attention back to particle effects.

I made the idle effect of the skill when it wasn’t released, adjusted the camera Angle and added hand movements to make it look like it was happening in the game.

I think it’s time to put it all together and provide a few days for final optimization.

Until then, I think I lacked a muzzle to release…

Today I added the effects of the various stages and put them together, I thought I would continue to improve it and then find a more suitable environment

I’ve made many small adjustments， I think I’m nearing the end of my work.
I found a scene image of Valorant that I thought would be perfect for my background, I use the image to built some planes. 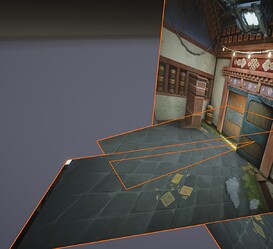 And I added a ui image that I had taken from game. Now，it really looked like in the game.

I think I should record a high definition video in the next step to better show effects.