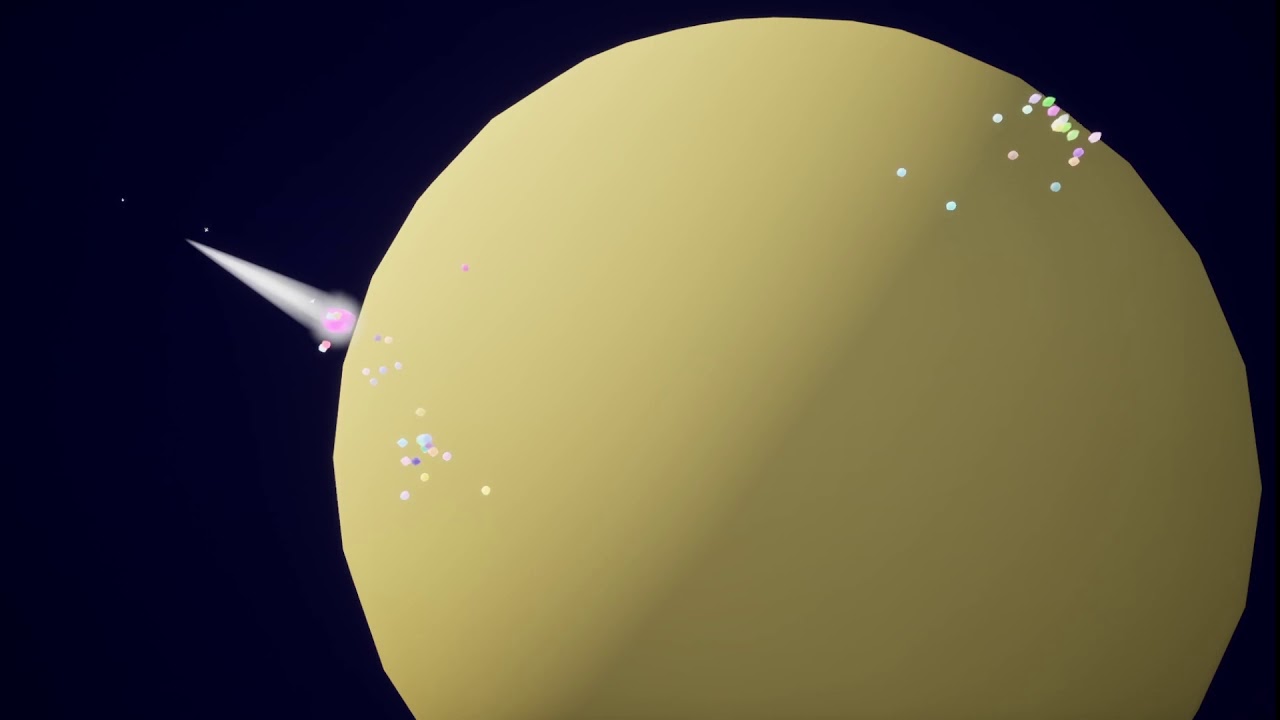 EDIT 2: Here’s a link on Artstation with more of a breakdown:
https://www.artstation.com/artwork/AqEx3N

I’ve never done one of these monthly challenges, and I haven’t really posted here much yet, but I just saw this month’s and it sounds cool! I’m always inspired by the projects people post so I’m excited to give one a try, if I can find the time.
I was thinking of doing something Mario Galaxy inspired, maybe taking one of their prankster comets and doing my own spin on that: 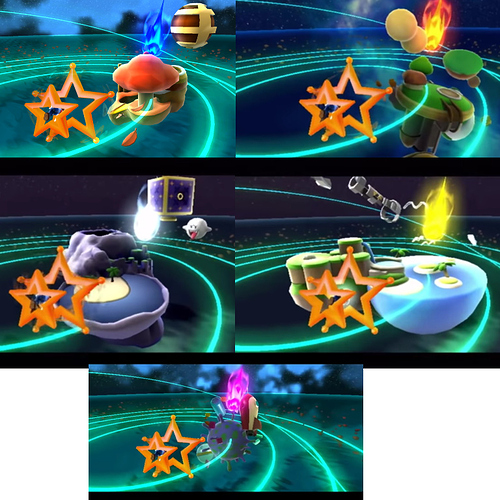 image768×768 252 KB
Or, maybe jazzing up one of the star chunks that flies into the ground and explodes into a bunch of star bits: 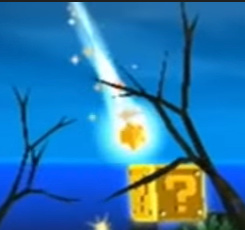 Or maybe something in between! I think it would be fun to make in Unreal and play around with the collision effect with blueprints.
7 Likes
Luiza October 5, 2020, 4:44pm #2

Tiny update, workin on a simple mesh that more or less resembles a star bit with random color generation/rotation in a niagara emitter. Probably gonna have to tweak the spinning range a bit, but this’ll probably be the head of the effect, and hopefully reused for smaller parts on collision if I can get that far

Some progress (excuse the gif compression and whack dimensions lol). Since I’m working with Niagara I’m spending a lot of my time having to look up how to do things a lot of the time so the progress is a little slow. Next I think I wanna try and get that ribbon trail to surround the star bit more, so it looks more unified and not a weird little extra tail next to the rest of it. And I’d like a second, spinning beam, like you can just barely see them do in game here: 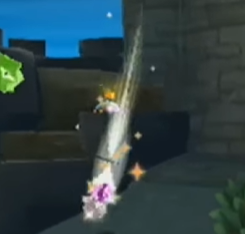 Can’t quite make out the spinning beam, could you find a reference?
Depending on what you want, just texture panning on static meshes might work out well enough. Good work so far

Whoops, I saw the notification when you commented! I was going for something kinda like this: 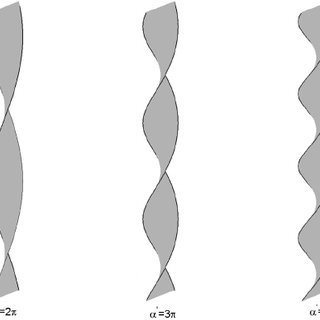 Where the beam itself would twist with rotation or something? I haven’t been able to figure that out exactly, but after some fiddling i sssssortakinda have a spiral thing going with ribbon twist, but I think it’ll only work on the X axis direction haha.

wip02-2278×607 1.69 MB
[the circle around the star has a much softer falloff but I forgot to edit the gif dither so it looks a bit harsher hah)
And that’s probably because of this:

but if I try and make each one of those a value of 1 I think they just negated or something. I don’t totally understand the depths of this feature so I can’t really manipulate it how I want yet.
I’m also trying to figure out putting it in a blueprint to spawn them like a projectile, but so I haven’t been successful with adding/changing velocity

But as far as small progress, I did soften that trail and I’m working on a little burst of smaller stars to spawn for if I ever get the projectile and collision stuff set up!
3 Likes
yoli October 23, 2020, 11:10pm #8

I’ll update in a little bit with a link to my artstation with a little more of a breakdown of the blueprints and such.
I would’ve liked to have fine-tuned this a little more(like changing color of the glow with the stars, and making the sparkles linger and stand out more), but since I’ve been working on other projects at the same time, I ended up having to put the project off to the side a little. Still, it was a fun exercise for a first time sketch contest, and I learned a lot more about blueprints (thanks to my helpful partner, haha) and Niagara from it! I hope to participate in other sketches in the future and go even further with what I learn