Wriz - Learning Niagara Workbook - From the ground up

I have been super busy with work so have only been working in cascade. Finally got some time off so I am going to start transitioning from Cascade to Niagara. I know there is no shortcut for this process so I am going to put all of the tutorials I complete here as well as the result of just messing around.

If anyone else is doing the same feel free to post your results/resources here too!

First thing was to read the documentation and complete the quickstart tutorial. It was pretty decent at giving an overview of the UI and how things work. I have a habit of trying to run before I can walk so trying not to get ahead of myself. 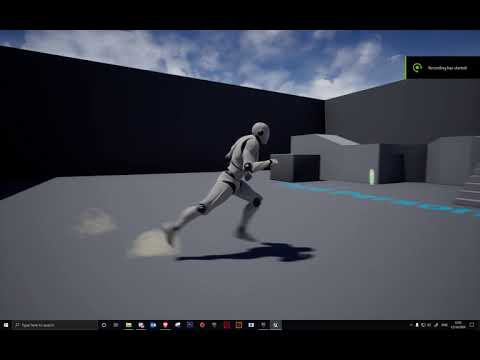 There are a few smaller tutorials available under the mini-tutorial tag on this site!

Good luck on your quest

gonna be rolling through them once I am through this basic stuff (thanks for making them!)

So, went through the ribbon emitter quickstart (How to Create a Ribbon Effect in Niagara for Unreal Engine | Unreal Engine 5.0 Documentation)

Particularly excited about this part of the system, it looks like there are a lot more options in niagara when it comes to ribbons… 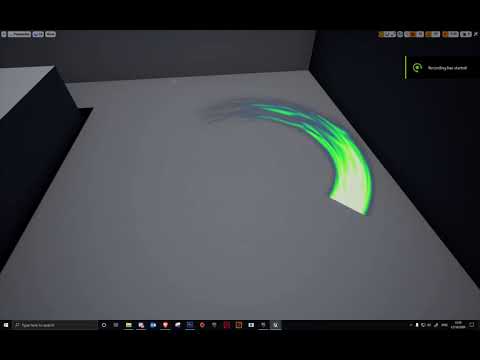 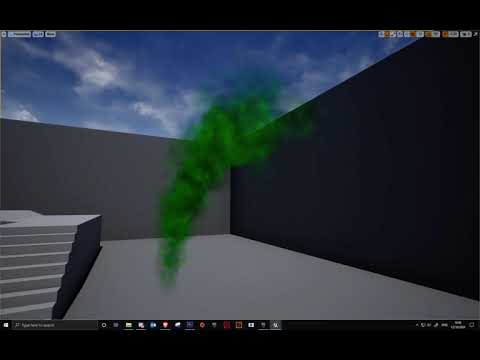 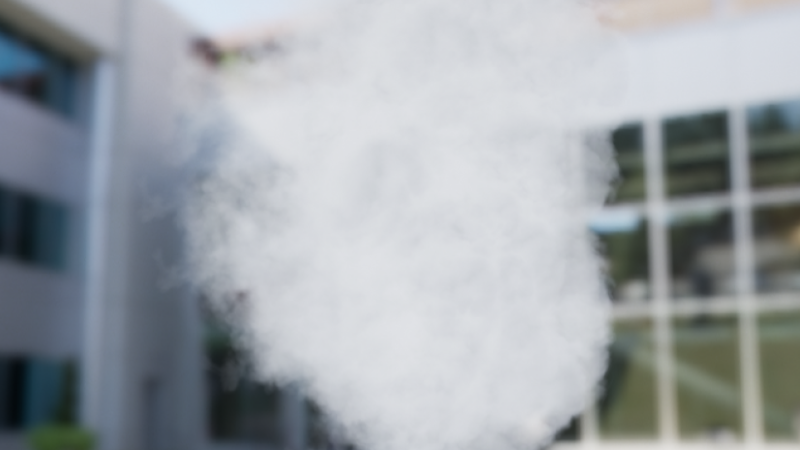 This document describes how you can create a smoke effect using sprite particles in Niagara.

Had a look at the GPU particle system… How to Create a GPU Sprite Effect in Niagara for Unreal Engine | Unreal Engine 5.0 Documentation

I didn’t really stick to the tutorial as I ended up having fun playing with different combinations of forces,looks like it will be a fun system.