Hi Everybody,
as I’m quite new to the world of VFX for videogames, after following the amazing course on Unreal by @Partikel I tried to replicate something inside Unity…

It’s still work in progress, mainly trying to figure out some differences between Unreal and Unity particle systems, especially the shape emissions and drag forces… 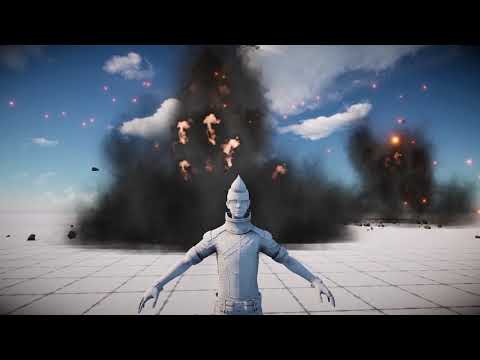 Pretty good start! The biggest thing I’d suggest is to consider more how the explosion expands at the beginning. Consider how an explosion propagates outward from a central point.

Right now it feels like your explosion originates midair and just materializes from nothing rather than expanding out from a source. 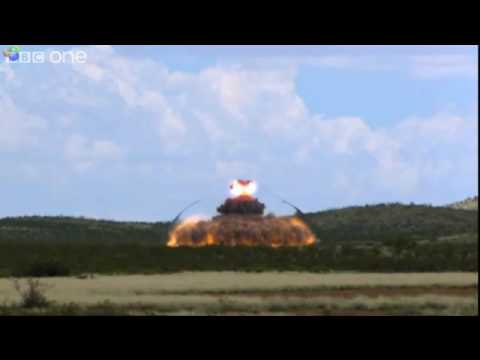 Correct me if I’m wrong, but it looks like you’ve got a couple emitters for the flame, one in the air and one closer to the ground, but the one in the air seems to emit first. If you could get the ground one as the first to emit it’d feel more like the explosion is originating from a central point and expanding. You could also instead just have one emitter for the flame on the ground, and give it some initial velocity + limit velocity over time to fire the flame particles into the air, give it a less static feeling.

Another thing is that your flipbook texture for the fireball takes a fairly long time for the flame to expand to full size. If you want an explosion that hits harder, you need it to expand rapidly and then slow. You could create a curve in the flipbook animation to have it animate faster at the beginning then slow down over time. You could also skip the first couple of frames so when the flame spawns it’s closer to full size.

Play around with Size of Lifetime as well. You could have the particle size increase rapidly at the beginning, then slowly grow more over time to simulate the smoke spreading and expanding.

But like I said, good start! I wish you good luck!

Thank you very much for your comment and suggestions… Here a second version… I tried to put the propagation of the main explosion followed by a second propagation in the upper area together with the shock ground smoke puff… do you think works better @TheVman? 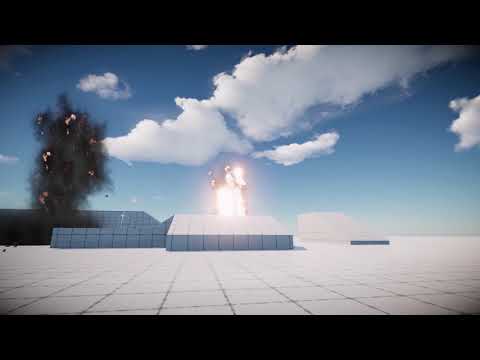 Yea that’s starting to feel better! Feels like it’s erupting up from the ground. Try experimenting with the initial velocity because getting some movement in the particles will definitely help it feel more dynamic.

@TheVman, sorry to bother your again, but thank you so much for your support! I tried to bring the secondary explosion as a sort of core globe (simulating the ignition of something exploding immediatly), then I changed the velocity of the main fire to go from ground upper. I added some rotation to give a little bit of swirly effect… In all the stuff I changed the velocity of the flipbook play, adding more velocity at the beginning, as you suggest me…It’s improved in something? 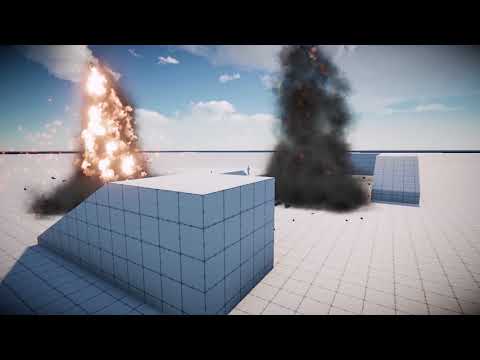 I think the explosion looks good but I guess try simplifying it or something, maybe give it a smooth particle textures and minimize some details to give it less noisy/chaotic output. Remember, simplicity is beauty !

Hi @sebastianXY, thank you so much for your suggestions… So, I got a reference and tried to built it differently… I have a main explosion from the ground up, two secondary ignition and a small cone of smoke in the final part…

I think it looks simpler but maybe better…
What do you think? 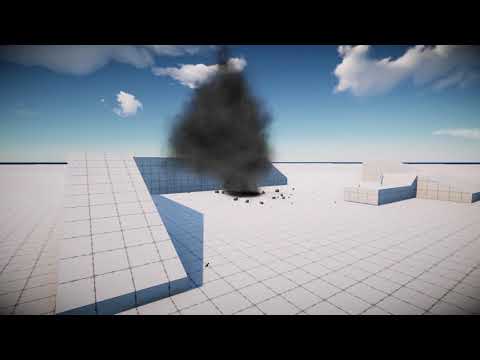 Well, now it looks much better, way to go dude!