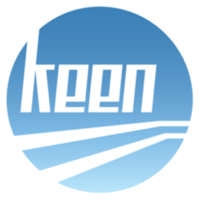 The makers of Portal Knights and Royal Revolt 2, located in Frankfurt, Germany just posted a job opening for a VFX artist with 2+ years’ experience:

As an American, I’ve always daydreamed about the idea of uprooting to Europe to work in entertainment, but I have practically no idea what it would be like. I’m curious what y’all’s perspective on the current climate of game development is in Europe. All I see is what’s in movies and TV–a sort of idyllic, rich-with-history modernized landscape, with no view into the businesses that operate there.

Well, what do you want to know? I’m not in germany, but sweden belongs to Europe.

I find it pretty idyllic yet modern at least. In the way that this is the view from my balcony in stockholm: 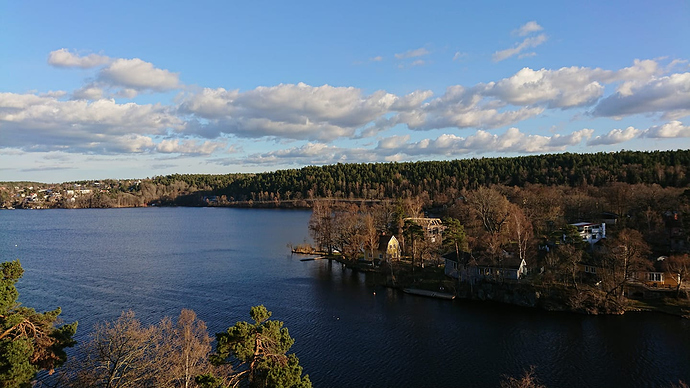 While I sit on my 500/200 broadband. We have one of the highest game devs per capita and most of the devs work in the same 3 mile radius.

If this is your expectation, please avoid England at all cost. I mean, the people are lovely, but the view is honestly kinda shit

Although, scotland is probably somewhat better when it comes to idyllicness.

In all seriousness though, germany is lovely, from what I’ve seen from it. It really depends on where exactly you are though. My mate in Berlin really loves it there, but not because of the view

I’ve just joined the forum and will probably post some of my recent vfx work next week. I’m off to Berlin tomorrow to visit the http://www.amaze-berlin.de/ festival - if anyone is going to be there just send me a message!

Frankfurt is quite a decent place for living (well, I grew up there). We have people from all over the world and speak English at work, so don’t be afraid

@Partikel holy… living the dream. Good on you! I’m also curious about things like industry health/stability in Europe, and that sort of thing. Though, knowing about the modern conveniences mixed with the old is cool too.

@Niels So honest! lol. I spent a week in England, and rather enjoyed it. So many gorgeous buildings, and you guys have any dish containing meat and potatoes down to a science!

@toon welcome to the forum! Excited to see some of your work posted :^D I recently beat Portal Knights all the way through with the fighter class. It had a little of everything I love in a game. Plus, the VFX weren’t that bad either

As fate would have it, I also played a little Royal Revolt II a while back, during my mobile ARPG binge phase. The tower defense component was a nice twist on the genre.

I lived and worked in the UK for a while. It’s alright, but Sweden is a lot better at caring about workers.
http://www.muchissaidinjest.com/2010/09/28/10-reasons-to-move-to-sweden/

So it varies quite a bit throughout Europe.

Haha, I’m belgian acctualy, so I have no problem being honest about England. The buildings are lovely though, and like I said, the people are very nice.

Downside is, it’s expensive, and gets even more expensive the closer you get to london

As someone from the south of England - you’ve just not been to the right places!

The game dev scene in the uk is great, really strong international teams, with a lot of studios really focusing on staff happiness and welfare, as well as making pretty good games.

Lots of great cities with huge amounts of history and culture, and amazing countryside on your doorstop.

It is expensive in London but it’s also one of the most vibrant cities in the world so you do get what you pay for!

As someone who’s worked abroad before I’d say definitely go for it if you’re thinking about it, it’s a fantastic experience!

As a german developer I’ll just throw some work related facts in here:

Most (or all?) of them apply in other EU countries as well

Regarding the state of the game industry in Germany. Well it’s not as strong as Sweden or the UK, but I have hopes that it will eventually become similarly strong, as the german politic is slowly acknowledging the market and is starting to raise subsidies for game development studios.