Hi, I hope this is good place to ask this.
I was wondering how much vertices can one VFX have before it’s too heavy?
To give some context let’s take some stylized game like LoL, Zelda or something from Blizzard as an example. Answers for mobile games are also welcomed.

I know the best answer is probably “it depends” but I was curious at what amount should I aim for, before I cross the border of reason

edit: or alternatively, how do you budget effects with meshes

How big does the mesh get on a screen? What’s the mesh for? Is the object in motion or static with a scrolling texture?

Look at the environment and see what their polycount looks like. Generally matching same density of objects seen from a similar distance is good, but always reduce until you notice polygons, unless thats part of the style of the game like a lot of Indies these days where they’re intentionally low poly. In the case of LoL, you often can even forgo using custom meshes completely because of the locked camera, and just paint the texture well enough to look 3D. Zelda is a completely different ball game because you can see an effect from any angle, close as well as far away.

Throw up some specific images of effects you’d like an estimate of and I’m sure you’ll get better answers!

To add to what Nate said, nowadays GPUs crunch through polygons like they are breakfast, and even on current-gen mobile polycount is not the main thing to worry about.

It’s more about draw calls, overdraw, and a few other variables depending on the platform/kind of game.

Use as many polygons as you need.
Optimize your shaders, see if you can get away with smaller texture sizes, channel pack them where needed, and generally, you won’t have much to worry about.

You can always profile your content and find out where you need to optimize a little more.

everything you practice, optimize, and work on VFX will become part of your toolbelt and help you get the most out of your VFX, from a visual and performance point of view.

it is totally fine to cross the border and go all out from time to time, it helps with creative expression when you don’t have to worry about limitations or optimization.
And the same can be said about just practicing to work with limitations and find ways to optimize.

You can practice making vfx without textures, or only one texture, have fun in your experimentation

And last, I made a document going over some optimizations for UE4 related vfx which can help you think about the next time you need to make effects:

Right now I’m planning on doing some earth based skills/spells. I started with blender to produce meshes to work with. I was wondering if I should retopology it or “performance roof” is much higher and I don’t need to worry about it. Since I’m doing it for myself I’m not concerned with performance enough to optimize each rock but wanted to know how to judge if order of magnitude is ok. I guessed maybe there is some rule of thumb like “imo everything below 5k per effect should be ok for the PC title”. I just want to start by doing stuff that take performance in consideration. Maybe not going crazy about it but I don’t want to end up doing something impossible to use

By giving examples I wanted to give perspective that I’m not talking about realistic simulations. Now thinking about it, making effect having specific title in mind could be a good approach.
For specific examples:

and something with (I think) more polygons 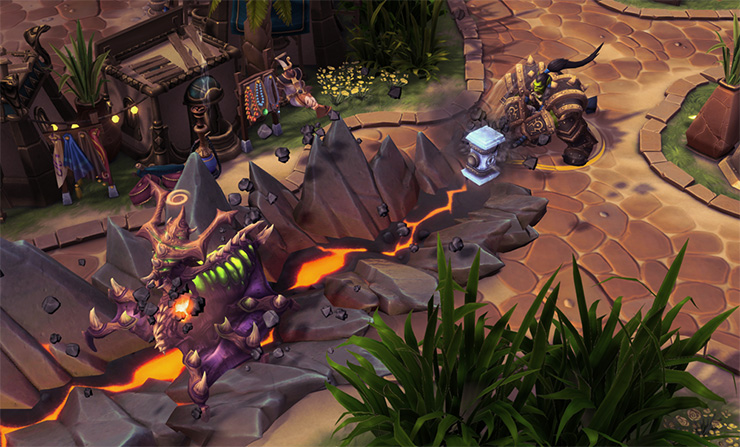 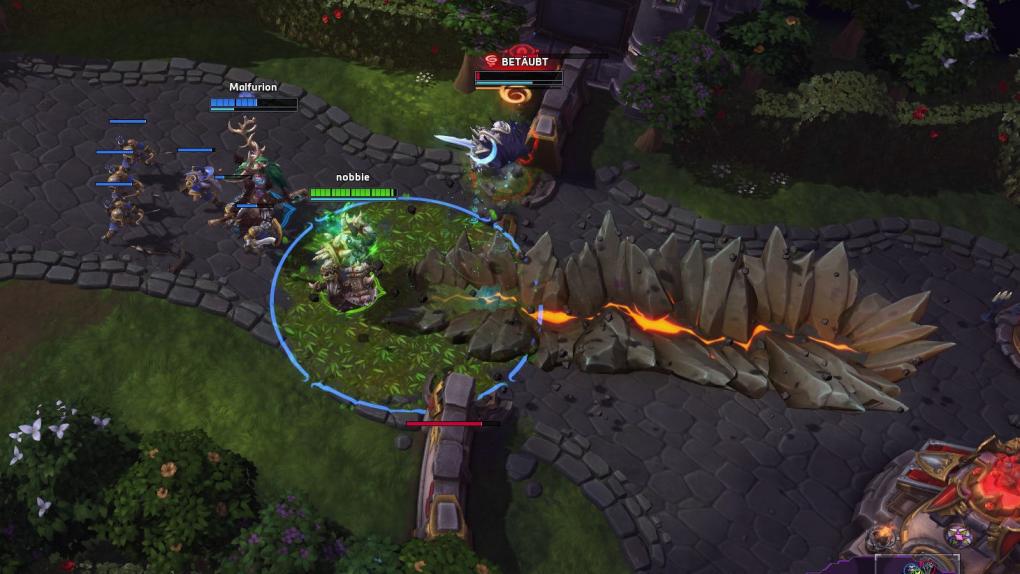 In the specific case of Taliyah’s ult, my educated guess based on that image would be 1-2k verts, depending on how many soft/hard normals it has and depending on the length of the ult. That goes without saying those stones more than likely are reused over and over, so it’s not as dry cut as, “Taliya’s ult has x amount of verts”.

Also keep in mind texture size is also a factor when considering optimization. 512x512 would be considered a large texture for a standard particle in League. I’d be surprised if this wall was using anything larger than that, maybe a 1024, but considering the repetition, you can get away with a smaller texture. 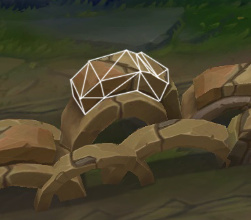 The example below it is probably has a similar polycount, if not smaller than a taliyah ult considering there are fewer curves that it needs to compensate for.

+1 what @Luos_83 said. Do keep in mind that league targets fairly outdated specs. Other MOBA’s may not be. So to give you the answer you didn’t want, it really all depends

LoL can run on a potato and still look amazing.
As someone who can be a bit OCD when it comes to optimisation, I so respect that