First attempt on these Sketch, tried to make a dot effect
I’m kinda struggling to give that “hit” effect, might give it some more punch in future iterations 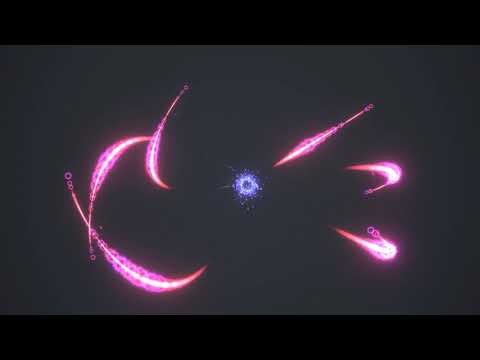 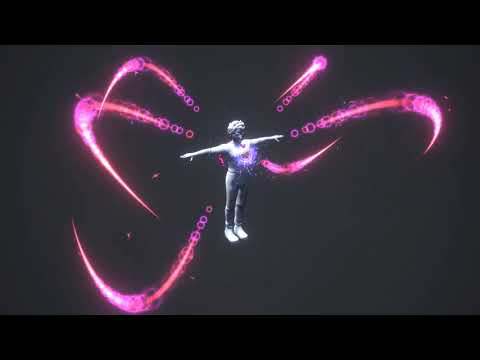 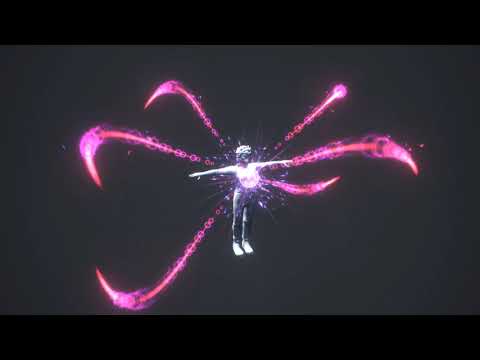 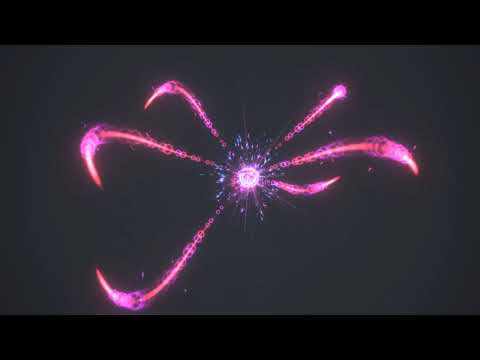 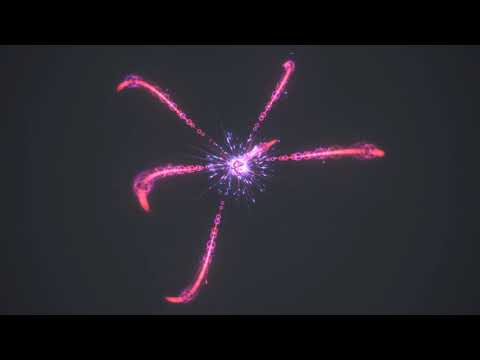 Thanks for any feedback and/or advices

Not entirely sure how the spell is supposed to work, because it looks like you get a DoT when the spell is away from you.
I think it would make more sense if the projectiles invades the player, apply DoT and stays in the player for the duration of the DoT and then either disappears inside the player or it leaves the player.

I wanted to make a spell that damages with tics and everytime the projectiles goes back into the core, the damages procs. But it gave me an interesting idea, I could space out the time when it goes in and when it goes out and make some “damaging” effects in that space !

If it does work as I’d like it to, i’ll speed the whole thing up see how it feels !

Anyway, thanks for the replies !

Alright, that makes more sense. It’ll be interesting to see where you’ll take it, I really like the style you’re going for.

Here’s what I went for in the end, it’s the first final version of the effect eventhough I think I can still improve it. By the way I feel like it’s looking better without the character which might mean the effect doesn’t work as it should, if you have any idea on how to improve it, it’ll be greatly appreciated !

I’m not sure if it would help or not, but I’ve always liked the red tentacles or how to describe them that always is moving around the character. So I’d prefer to make them a bit more visible somehow.
I’d probably make it so that they’re only around him when the spell is inside him, so that the projectile pretty much becomes the tentacle if that makes sense.

I don’t clearly see what you mean like not having any effects when the tentacles aren’t here ? Still, I made another iteration on my work ( didn’t see your post before doing it so none of your advices were taken in consideration on it ) 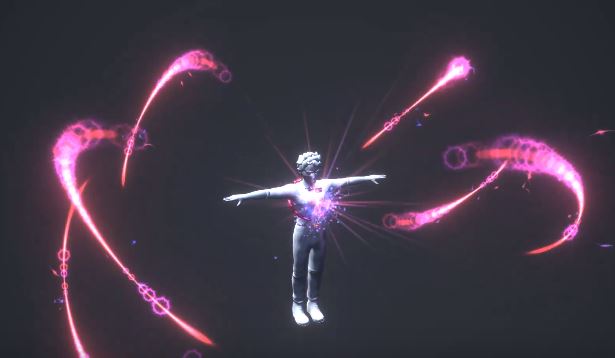 I was thinking that in this stage you remove the tentacles from the body but keep the rest of the particles.

I like your latest version btw, feels a lot better.

Ooooh yeah, I get it ! I thought you were talking about the pink trails, but yeah the tentacles that seems to “snare” him. That could make it feel better you’re totally right !