I’ll kick this off with all the reference I’ve collected from various games. Currently, there are 308 pins on this board, with more to come. 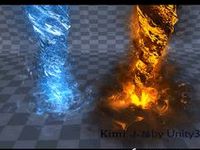 It’ll be great to see what sorts of reference everyone else has gathered. Please add anything you find to this thread, so we can all partake in the awesomeness :^D

Some of my favorite gifs from this Pinterest board:

heh, been following that pinterest board for quite a while now.

I also have my own: 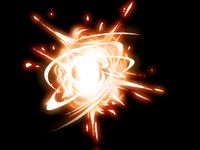 Here’s a sampling of our artists’ work: 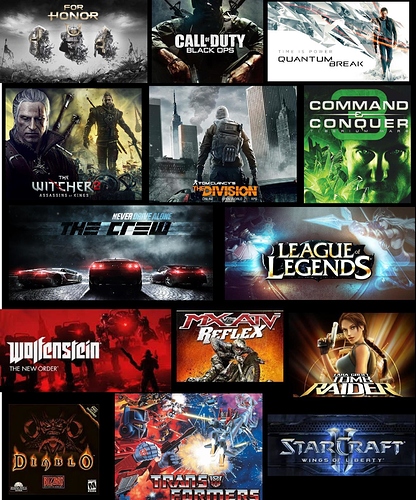 That is superb! Thanks for sharing.

Just kinda want to watch these all day haha

Jeez how do they do the nice little twizzler bits behind the red slash effect. Looks so clean and animated 0_0. Would it just be a 2d animation flipbook? same for the red swirly circle thing

@Keyserito I´m also a big fan of your library and i like your strict partition of your FX Pins. I started also with that later but I spend to many months to put all in one vfx folder. 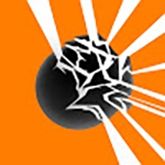 See what anton (antonsfx) has discovered on Pinterest, the world's biggest collection of ideas.

Mine certainly isn’t as well organized as Jason’s, but it does have a wide range of real time vfx, vfx concepts and reference that can be used for rtvfx development. I mostly use it for inspiration and ideas 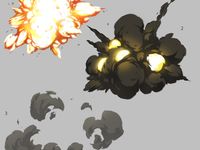 See what Orson Favrel (ofavrel) has discovered on Pinterest, the world's biggest collection of ideas.