Hello!
Some new features came out and I wanted to try them out!
This effect is mainly using the new Strips output for trails along with Shader graph compatibility.
Some parameters of the shader I can manipulate inside the VEG and can make some cool effects.
For instance, emissive color, intensity and smoothness of the trails is adjusted with the particles Y position.

I updated this project for Unity 2020.1.0a11 and made a repo on GitHub.
I also used a mesh to sdf baker to add some animation to that alien shape.
Feel free to reiterate on it and pick it apart! 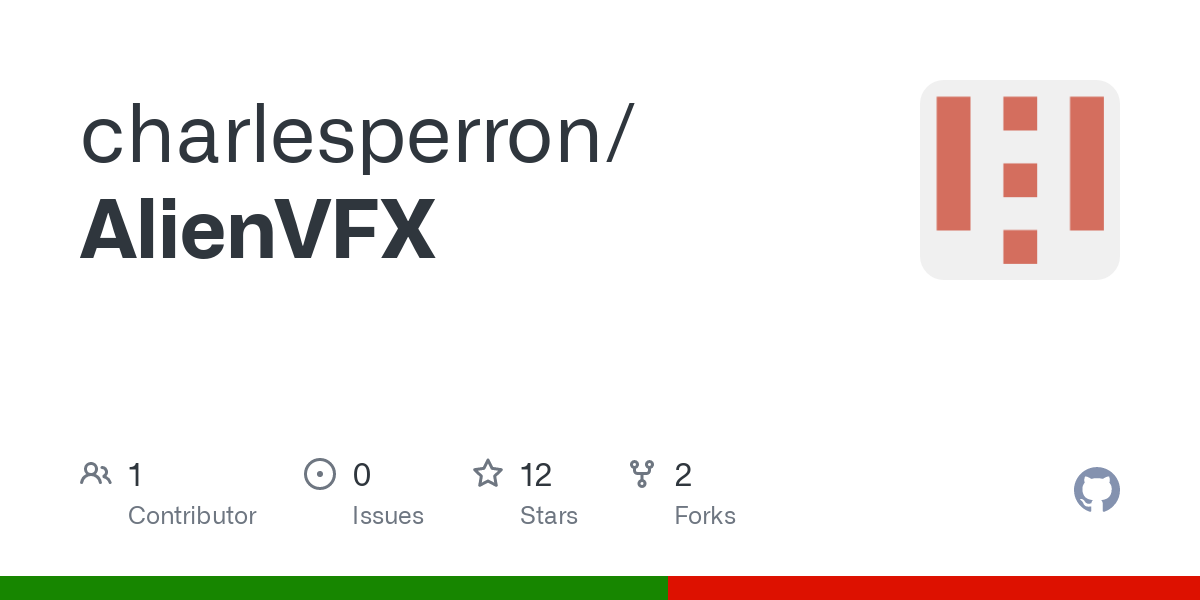 Contribute to charlesperron/AlienVFX development by creating an account on GitHub. 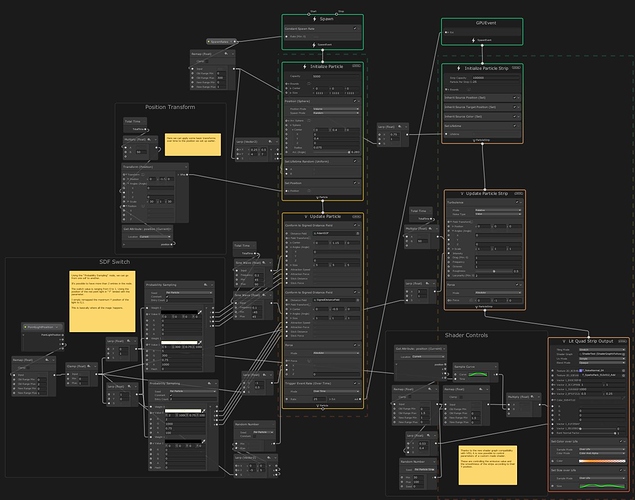 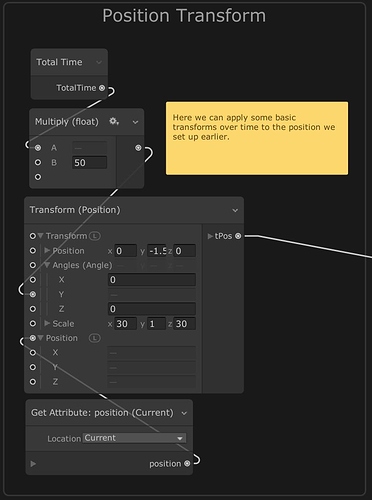 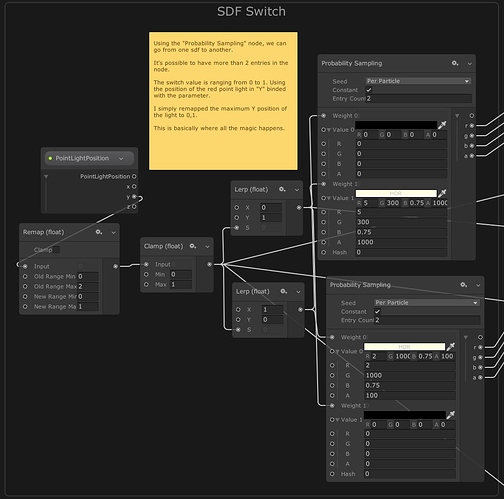 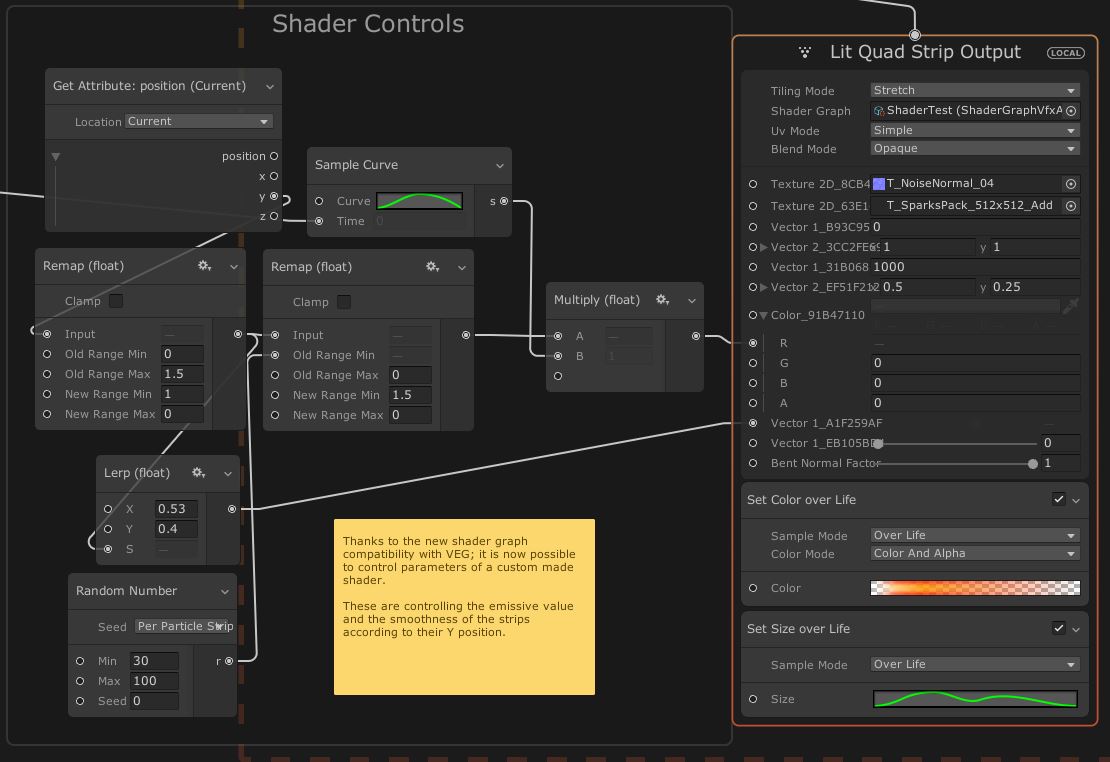 How frequently is the unity vfx team updating the graph with new rendering outputs? are these strips suppose to replace ribbons?

There might have been 2 or 3 major updates that they added more outputs; earlier we got triangles and octagons outputs (which are great for optimization) and now strips output (lit/unlit) that makes for great ribbons and trails!
Before the strips output came out we had to stretch the particles to their old positions to kind of fake it but didnt have as much control over their behaviours.

Yes its in the latest alpha release!

That looks super cool! Makes me want to mess with Unity.

I would love to see what you can do!

I really like the Unity VFX stuff you’re posting.

Have you considered posting the actual projects to Github? I’ve learned a lot from picking apart the stuff that Keijiro posts and I’m always on the lookout for new, interesting projects.

(I also post my own work: Ixxy VR · GitHub if you’re curious)

This is a great idea! I did not think of this at all.
I also learned a lot using Keijiro’s projects. I think sharing knowledge is very important so we can alwys go further.
I would love to see people push reiterations of my projects.
I will look into this!

Hi, I downloaded your project
But all your png files are unreadable
Actually all your textures
Unity can not open them, same for photoshop

You don’t have to use the same textures. The only place I think I use textures in this project is in the heart and you can use any image you have laying around.
Make sure you get the project through SourceTree or any other Git software. It might have to do with the textures being pushed with Git lfs since they are considered large files.

Hello ,It looks very nice!
May I ask how exactly to apply shader graph mertirial to output node of VEG systerm ?

Hi!
As you can see in the last screenshot, you can insert your shader graph file directly into the Shader Graph field in the output you are using. Then all your exposed parameters from that shader graph are going to be available in your output.
I was also using Unity 2020.1.0a11 otherwise I dont think VEG supported shader graph in earlier versions.

Oh I got that now!
Thanks for the explanation !