Greetings. Newbie here. Little bit over month in learning VFX. Looking for some feedback and tips.
So, Here`s nice lil blob I got here.
Effect was made in 4-5 days including all textures, erosion maps, and meshes.

And then step by step how I got to this result.

At first, I got this little splash effect, based on this tutorial by Ryan Gatts
https://www.youtube.com/watch?v=PyDLES1zGJs
It`s the first time I tried to work with erosion maps and I think the result is quite good

Next I got the idea about this jumping blob with splash
So there is 3 stages:

Meshes:
So I made 2 meshes using Blender. One for starting peak and one for outer crown splash.
Both were made from Torus with some faces deleted. 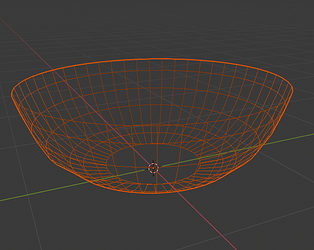 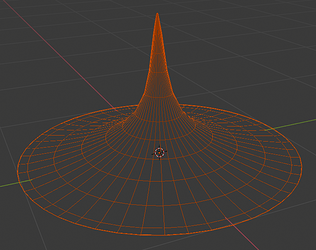 Peak:
Next one - Texture for the first stage.
I used Krita to make texture and then UV scrolled it across ‘peak’ mesh to make this liquid gathering effect. 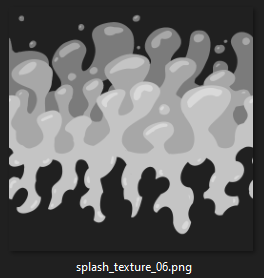 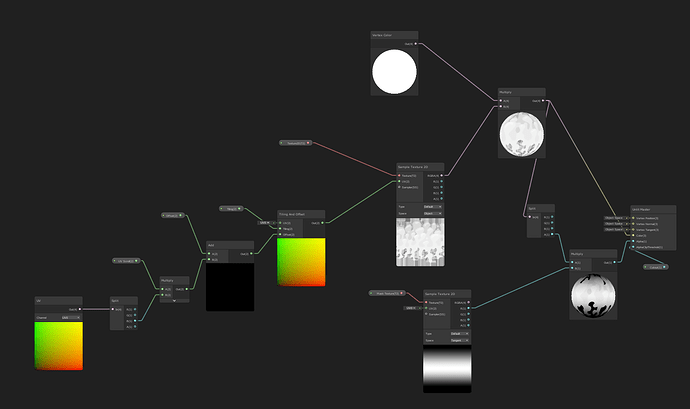 Next, I’ve used the same texture on blob and crown splash to see if it worked there. (left it on the blob in final effect.)

I`m using the same technique with erosion maps that I’ve used for blood splash. Also, to draw this texture I used a little trick with threshold packs I learned from one guy on twitter https://twitter.com/mahler_matias/status/1238522452050874373 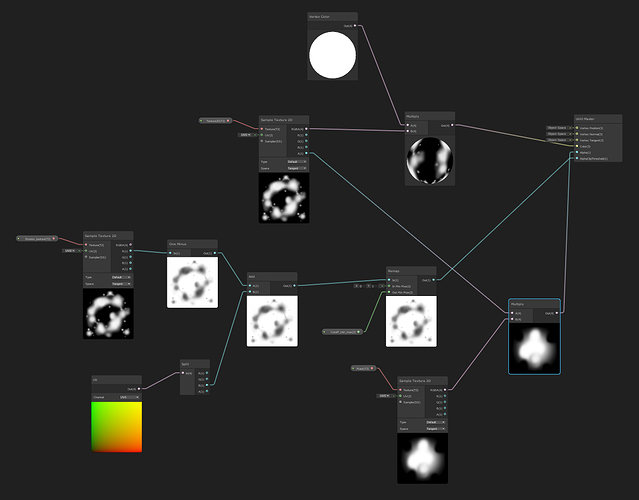 Further, I drew a new texture and made it more rounded. 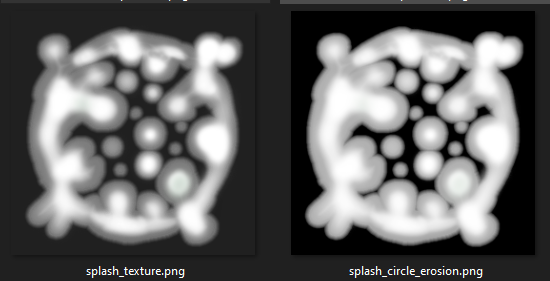 For crown I`ve used second mesh. Drew a new texture in Krita and tried to use it without erosion. It sucked. So I added erosion further in development.

For blob I`ve used the same texture I drew for the peak with some basic fresnel over it.
Stretching and squashing are done using size over lifetime with some custom curves. 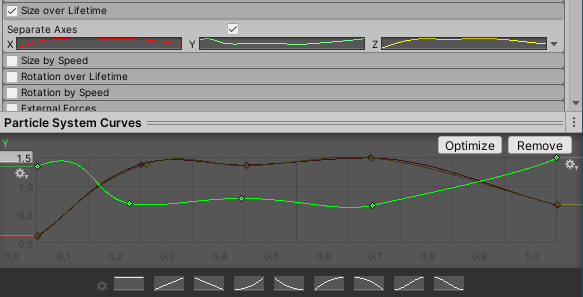 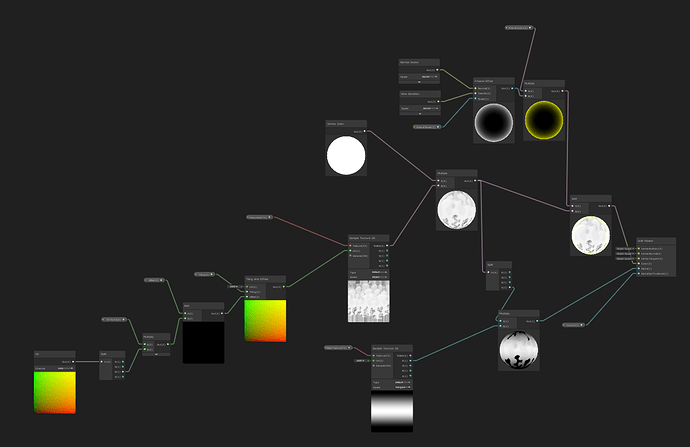 In the end I tweaked some timings and scales, added some rotation to link parts of effect together.
I also added a little bit of post-processing (bloom + tone mapping).
And here`s the final result:

I learned a lot of fun new stuff while making this effect. I hope you liked it.

Looking forward to your feedback. I really want to dive into the community and do more awesome stuff. <3

The motion on this is super fun! Awesome stuff!

Welcome, and thank for the great breakdown on your process - this effect looks great! Really nice work

Thanks for your tutorial

Just came across this , it looks so good! your breakdown is super super useful, thank you!