Is it possible to have particles render on top of Unity’s Edge Detection post process outlines? Ever since we switched over to Deferred rendering they show up on top of particles, which is no good if you want a smoke grenade to obscure a player. 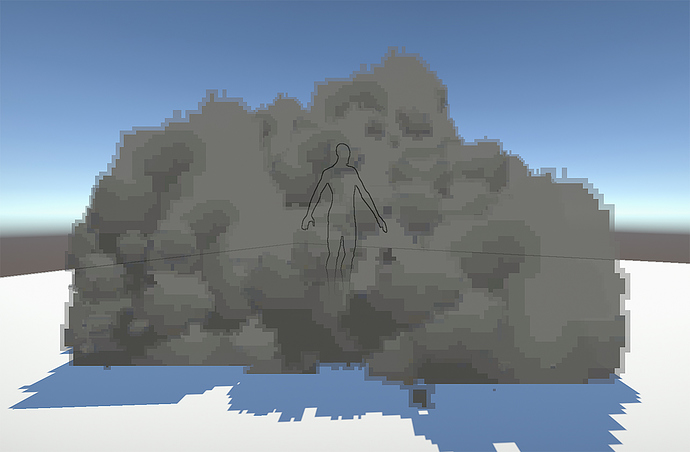 Where can I see what order things are rendering in?